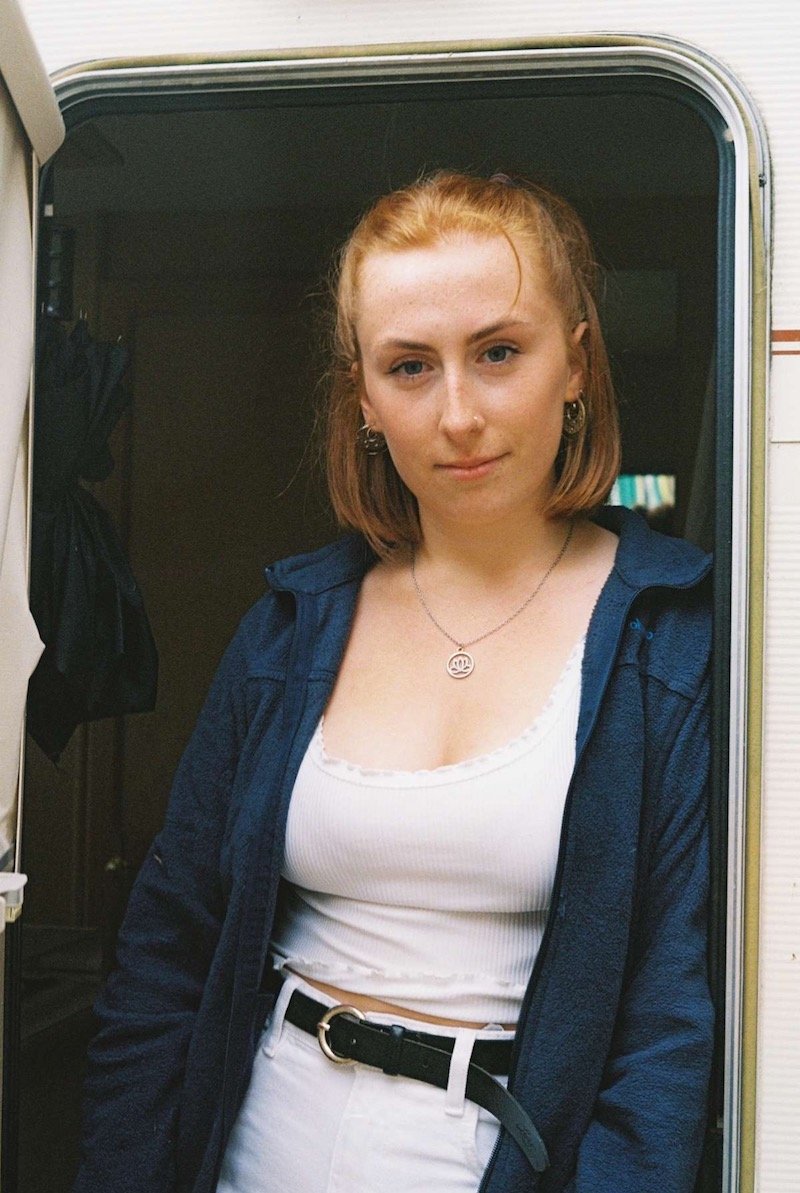 Malan is an up-and-coming singer-songwriter from Wales. Not too long ago, she released a jazzy neo-soul tune, entitled, “Greed”.

“Tell me did it make u feel like a man? Taking from her everything you can. Be careful not to show her your game plan. Act like you really love her till she’s in your palm. Were you even planning on letting her know? Or were you gonna keep her so she could love you some more. Being faithful to a partner shouldn’t feel like a chore. I bet she would’ve left you if she knew this before.” – lyrics

‘Greed’ tells a heartbreaking tale of an unfaithful guy who finds comfort in running games on his significant other. Apparently, he tells his companion what she wants to hear while breaking her walls down bit-by-bit. In the end, hearts are broken, and the guy is left with what he deserves.

“She was blinded by your love so she didn’t see your greed.” 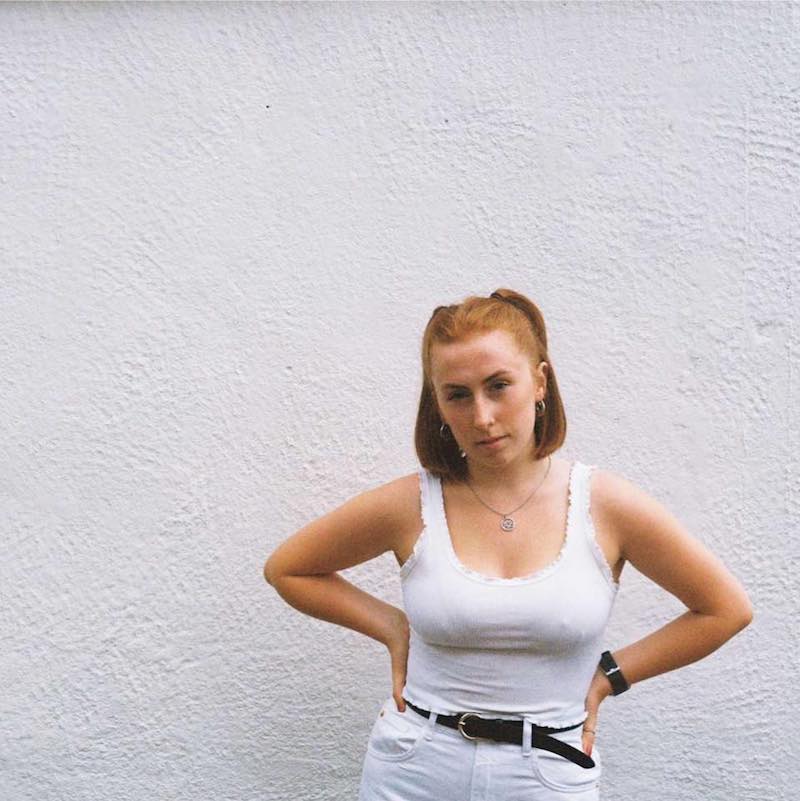 “I wrote ‘Greed’ about the feeling of watching someone take advantage of another person while in a relationship. I tried to make sure that the lyrics were relatable and that the message was pretty transparent. I hope you enjoy it!” — Malan stated

‘Greed’ is an honest tune from an artist who looking to perform live when the pandemic eases further in the U.K. The opportunity may also arise to visit the studio soon so that she can keep the tunes coming. The young writer is currently finishing a degree in music at Bangor University, Wales, and has tens of songs written waiting to be developed. Also, she writes in her native tongue and hopes to release some material in Welsh when the opportunity arises. Moreover, “Greed” takes inspiration from a new wave of writers including Mathilda Homer, AMA, and Hope Tala. 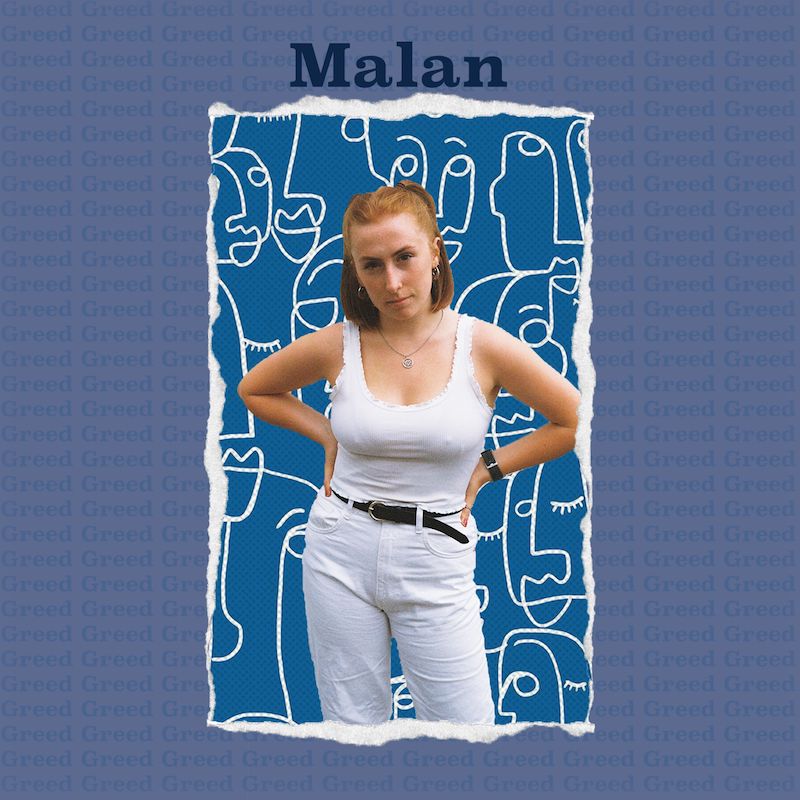 We recommend adding Malan’s “Greed” single to your personal playlist. Also, let us know how you feel in the comment section below.