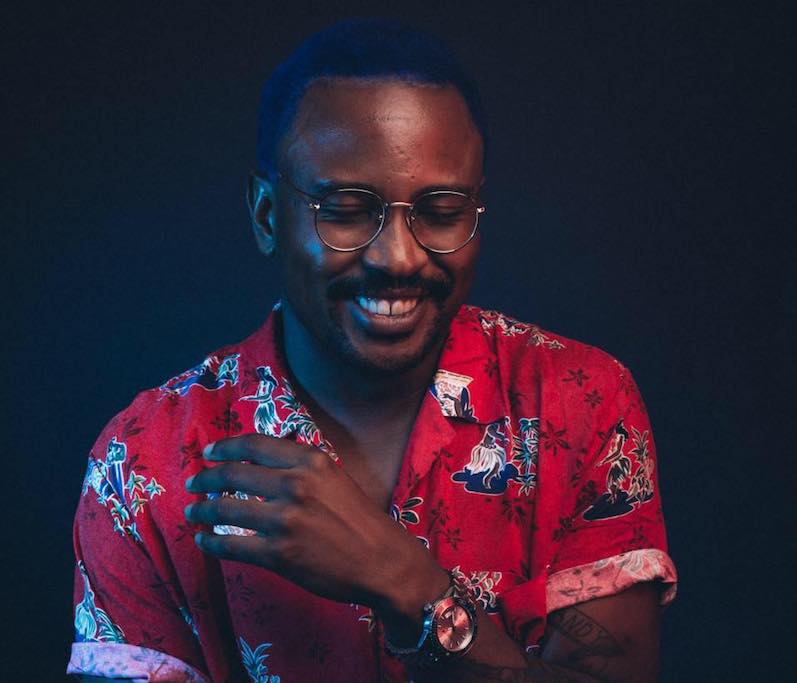 Majozi is a pop singer from Durban, South Africa. Not too long ago, he released “Somebody”, the second single from his self-titled sophomore album.

“I really wanted to make sure this was the best music I’ve ever made. So I was never in a rush really, but I’m excited to be back and releasing new stuff now.” – Majozi

‘Somebody’ contains an inspiring storyline, pop vocals, and ‘80s- and ‘90s-inspired instrumentation flavored with pop, soul, and electro-dance elements.

“I am ecstatic to finally release new songs and I really can’t wait for people to hear them. It’s been a while. The new songs still feature heart and vulnerability like my previous work, and anyone who is still figuring out life and love – which is pretty much everyone – will be able to identify with them.” – Majozi

Majozi, at the age of thirteen, taught himself how to play the guitar. A few years later, he studied jazz and popular music at the University of KwaZulu Natal. In 2013, he released his debut EP, entitled, “Marvelous Light”.

The four-track project elevated to the #9 spot on the South African iTunes chart and #1 in the singer-songwriter category. Four years later, he received a SAMA nomination for Best Adult Contemporary Album for his “Fire” album. Check it out below and let us know how you feel about it.

We recommend adding Majozi’s “Somebody” single to your personal playlist.