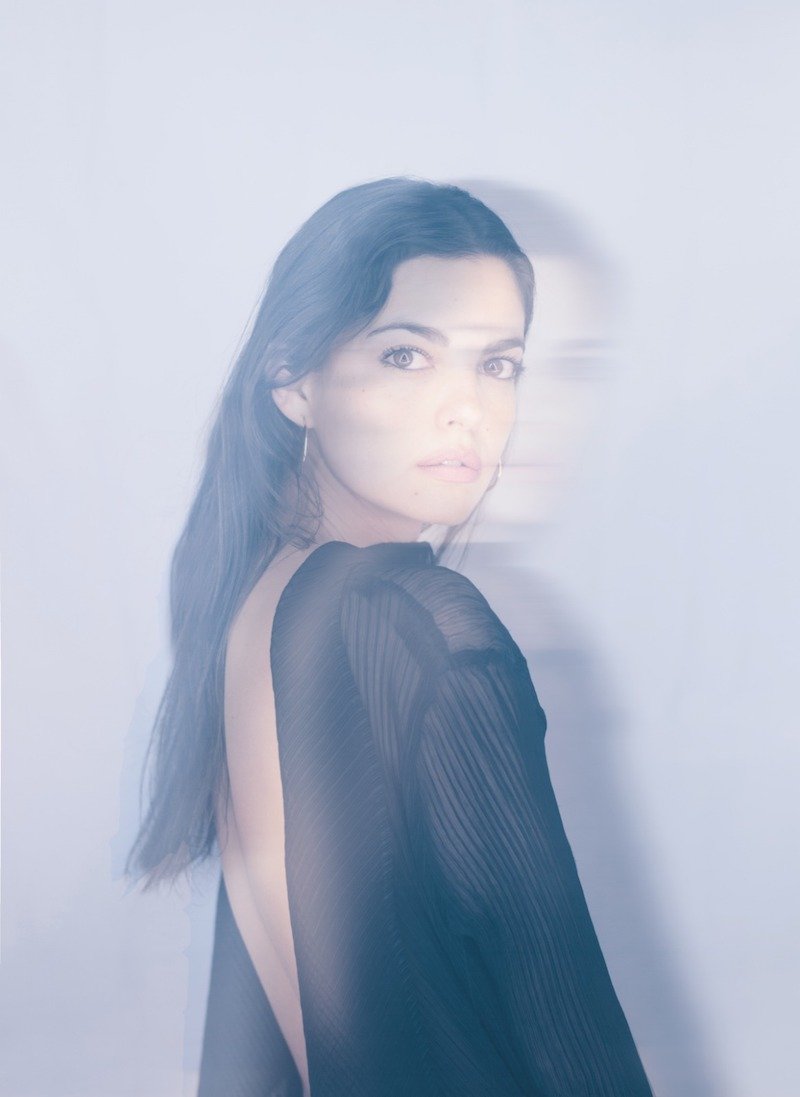 Mai Kino is a Portuguese-born, London based singer-songwriter. Not too long ago, she released a mesmerizing music video for her “Swim” single.

“Close your eyes, you just got here. It took you by surprise, but now, there’s just so much to see. I hope you’re better than me. Swim along, we’re the same sign. Tainted water moonrise, I see it all in your eyes.” – lyrics 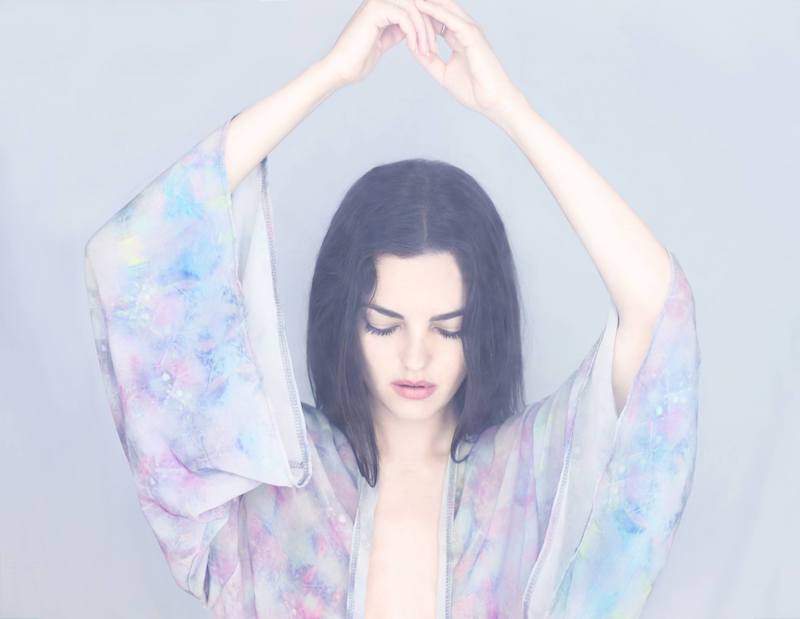 Mai Kino is an artist to keep a sharp eye on as she begins her claim to fame. She is one of the 4% who experiences a rare case of Synesthesia—where she is able to see music in color, shape, and movement.

A sensitive child growing-up, she felt like an alien. Oftentimes, she locked herself in her room, where she found music as a solace. During that time, she listened to Nirvana, Portishead, and Billie Holiday.  Later on, electronic music influences came from Laurie Anderson, John Cage, Mount Kimbie, and Jon Hopkins.

“I wrote ‘Talk’ over a year ago, in my bed, in the middle of the night. I was going through a rough period of numbness and creative block. And I felt alienated and disconnected from myself and the world around me. I remember having spent several days trying to write music and nothing came out. Then one night, as I slipped into sleep, a song started playing in my head. I jumped out of bed, played it on the piano and recorded it on my phone. The chords and the vocal melody came first, then the word, ‘fall’.” – stated Mai Kino

We recommend adding Mai Kino’s “Swim” single to your personal playlist. Also, let us know how you feel about it in the comment section below.