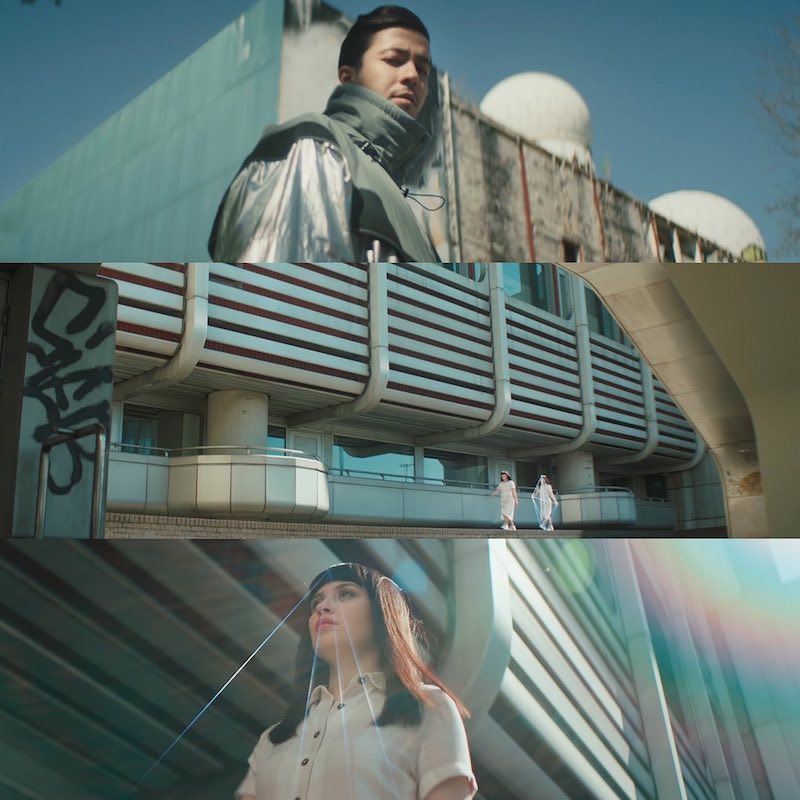 Mahmut Orhan is a Turkish producer. Not too long ago, he released a music video for his “Hero” single featuring the ethereal vocals of Moldavian singer Irina Rimes.

The likable tune contains a relatable storyline, ear-welcoming vocals, and lush instrumentation flavored with a whimsical slice of chilled dance-pop.

Mahmut Orhan is known for his productions spanning the deep-house, indie-dance, and nu-disco genres.

His profile has gained nothing but upward momentum since dropping his breakthrough single, entitled, “Feel”, in 2016.

So far, the likable tune has amassed over 364M views online via YouTube.

‘Feel’ has also amassed over 300M combined streams while reaching #1 on the iTunes Dance and Main Charts in 11 countries.

Since then, Mahmut Orhan has been on a winning streak with the previous track, “6 Days”, featuring Colonel Bagshot.

‘6 Days’ has accumulated over 178M views on YouTube and 13M streams via Spotify.

The successes of Orhan’s singles are further proof of his status as one of the industry’s fastest-growing talents.

Therefore, it comes as no surprise why he was named as GQ Turkey’s DJ of the Year.

We recommend adding Mahmut Orhan’s “Hero” single to your personal playlist. Also, let us know how you feel about it in the comment section below.