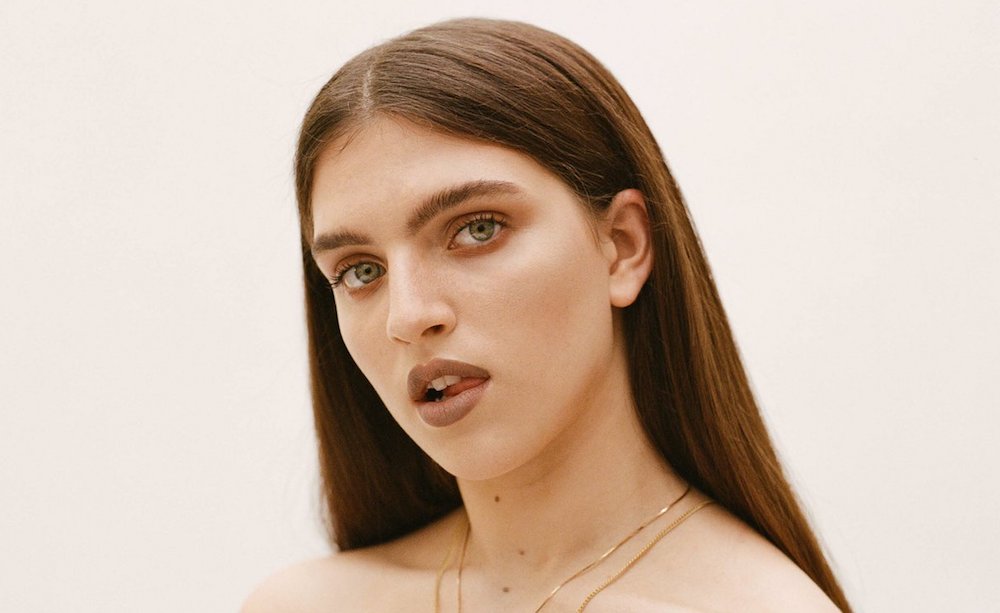 Mae Muller is an emerging pop singer from London, England. Not too long ago, she released “Pull Up”, a bittersweet gem based on a relationship drama.

“Best friend, yeah you used to be my best friend. We used to kick it ‘til the morning and hold hand and but that was then. Now you ain’t mine you can go live your life or run and hide. It ain’t gonna change my mind a thousand times I said it before.” – verse 1

The song talks about being angry and sad at the same time while going through the process of a break-up.

Muller addresses a cheating boyfriend who’s trying to pull the trigger on their love. He’s creeping and fooling around with other women. She’s sick and tired of his infidelity. So she toughens up and doesn’t allow him to make a fool out of her anymore.

“I wanted to capture the kind of bitterness you can feel when something doesn’t end so well. It’s not the prettiest emotion but it’s real, and everybody goes through it. I’ve done songs about breakups but not from this kind of angle and I wanted to try it.” – stated the singer

Muller penned Pull Up in April while in Los Angeles, California, where both the middle eight and pre-chorus were improvised on the spot. Also, while there, she collaborated with Grammy-nominated Two Inch Punch, who produced the single. 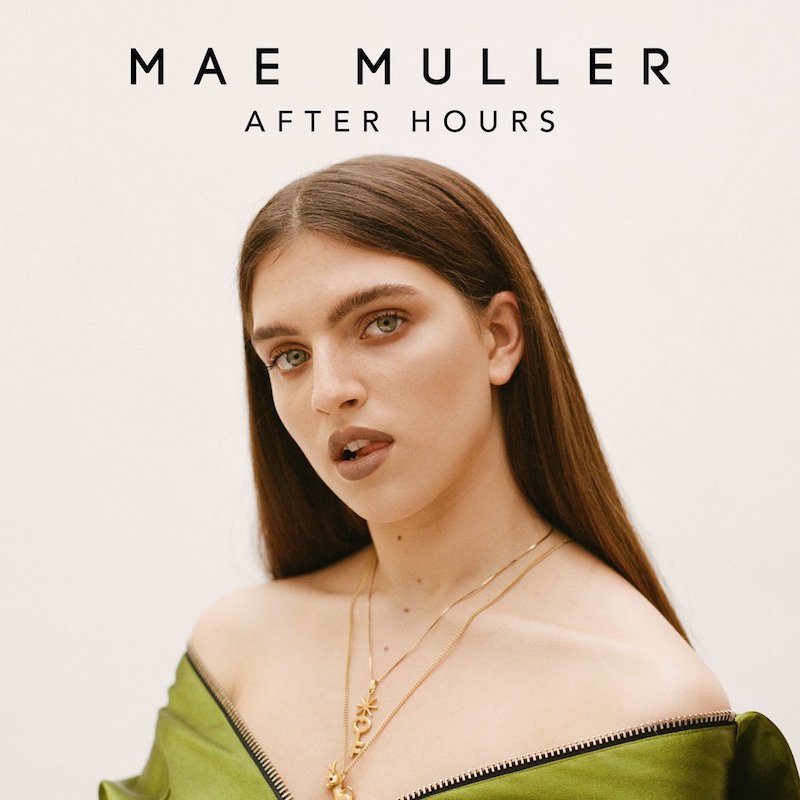 Muller is a storyteller at heart, and that’s apparent in her music. Her opening account as a musician has been an exciting one thus far. Also, it has seen her get nods from all the right places in her still fledgling career.

Not too long ago, she released her debut EP, entitled, “After Hours”. The four-track project covers heartbreak, sadness, and empowerment under the guise of upbeat pop tracks.

In conclusion, Muller has an extremely bright future ahead. Also, we recommend adding her “Pull Up” single to your personal playlist. By doing so, you will be getting acquainted with one of the most exciting musical talents of 2018.