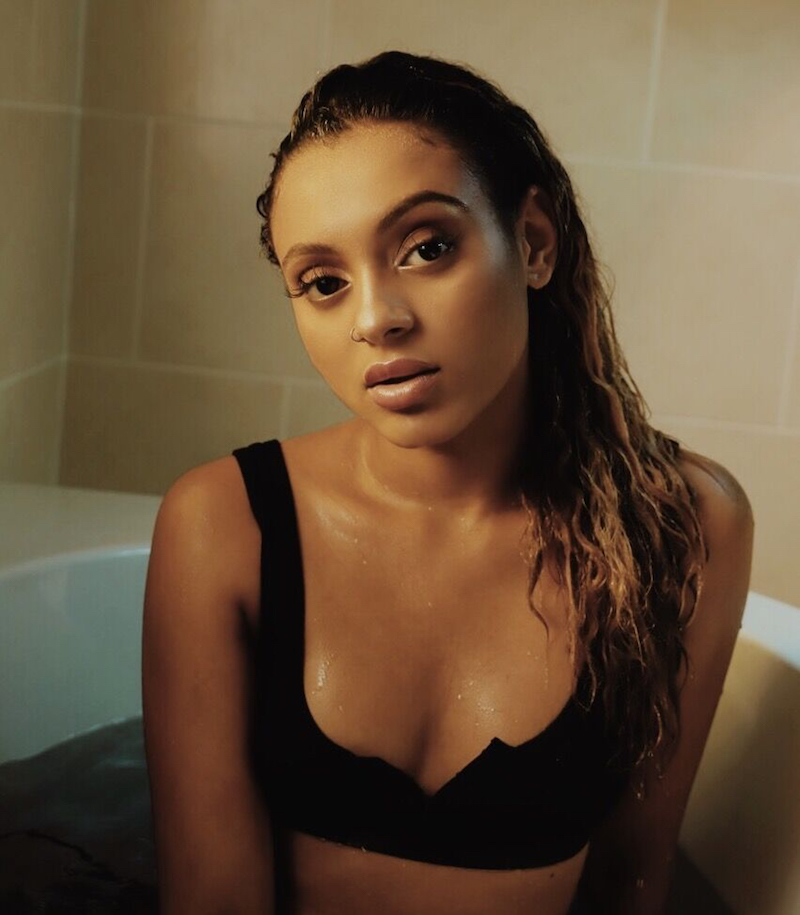 Madison Paris is a 23-year-old contemporary R&B/soul singer. Not too long ago, she released a spicy hot tune, entitled, “Rum & Wine”, produced by Sokari.

“I loved teaming up with Sokari to make this song. I’m half Nevisian and I spent most of my summers there as a child. So I would definitely say I’m an Island girl at heart. I’ve always wanted to make something of that influence, it has a really nice tropical vibe to it.” – Madison Paris 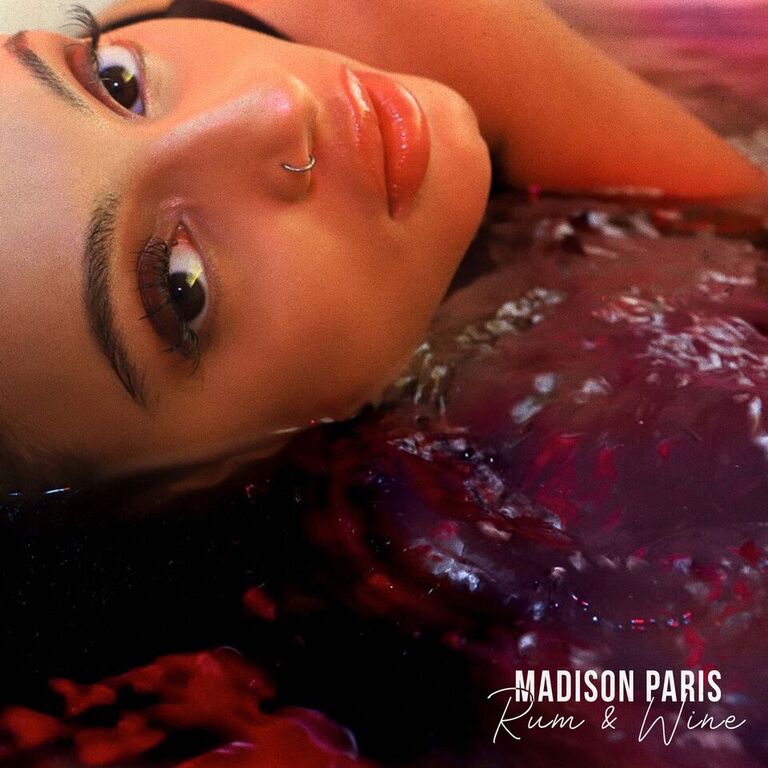 ‘Rum & Wine’ was launched as part of Footasylum’s Nike Utility Boot campaign, which highlights Madison’s process and journey as an emerging artist. So far, she has built a strong following online thanks to her “Oh Mama” and “Excuse” singles. Check out Madison’s Footasylum campaign.

Inspired by the work unseen. The Women's @nikesportswear Air Force 1 Hi 'Utility pack' ft @madisonxparis. Get your pair through the link – https://t.co/nNaKXaU5Mg pic.twitter.com/vcO2ap5sFV

Madison Paris is not only sexy in vocal capability but also in the looks department. She’s steadily building interest and awareness from fans and has grabbed the attention and support of numerous music gatekeepers at stations such as BBC Radio 1Xtra and Rinse FM. Also, she has performed at BBC Music Fringe Festival, Jigsaw Festival, and opened for girl group M.O and rapper Cadet.

We recommend adding Madison Paris’ “Rum & Wine” single to your personal playlist because she’s an artist you need to keep an ear out for. Also, let us know how you feel about it in the comment section below.