Madhuri Dixit is one of India’s most accomplished and influential female actresses of all time. Not too long ago, she released a lovely music video for her second single, entitled, “Tu Hai Mera,” co-written by Madhuri.

‘Tu Hai Mera’ brings together years of artistry while seamlessly creating an amalgamation of different cultures: English, Hindi, and Punjabi. A song dedicated to her loyal fans, with lyrics assuring them they’ll always be together, “Tu Hai Mera” opens up with a sampling from the Punjabi folk song, entitled, “Laung Gawacha.” While Madhuri sings the song predominately in English, she still stays true to her roots by starting each chorus with “Tu Hai Mera,” which in Hindi means, “You and me, you are mine.”

‘Candle’ helped raise money for Covid relief and it was dedicated to the Covid-19 frontline workers. To date, the song has accumulated over one billion views across all social platforms, including TikTok, where Madhuri initiated her viral #CandleOfHope challenge.

“Like fire in the sky, you light me up on my darkest day. I can feel your vibe surrounding me a million miles away.” 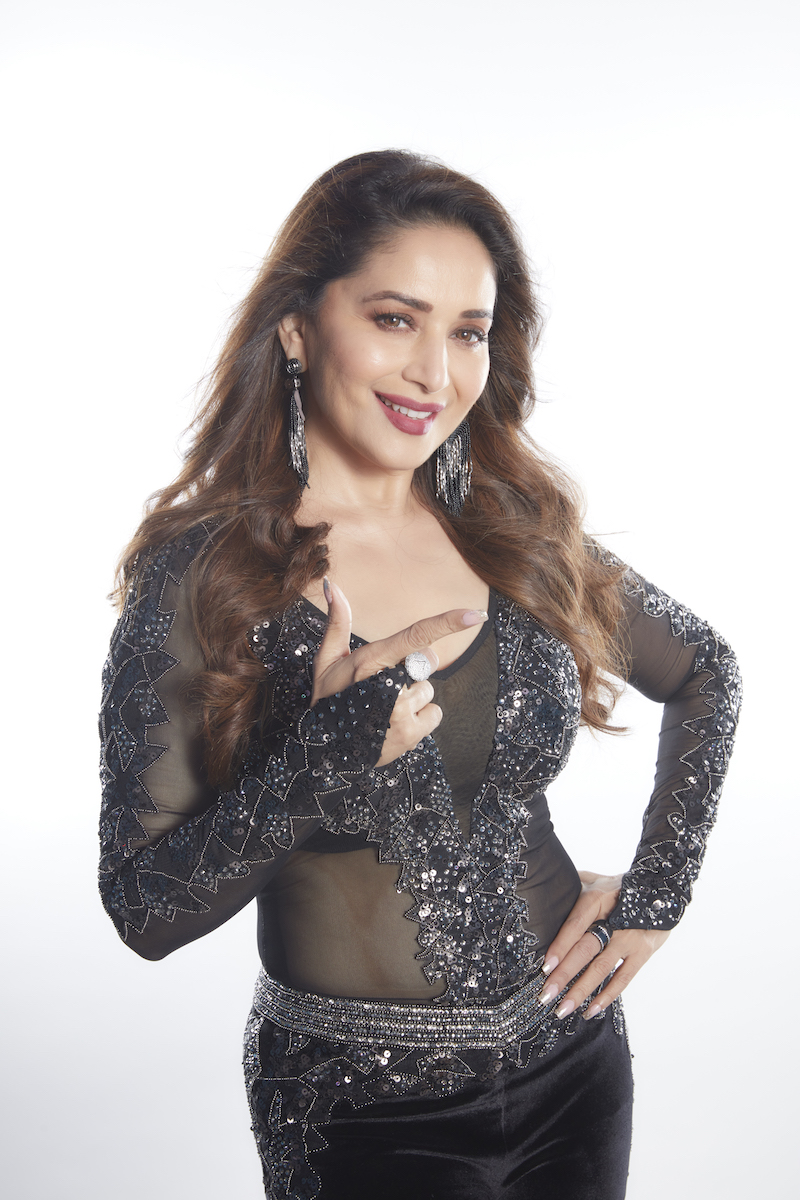 “My fans are a huge part of my journey and their support means everything to me. They are my biggest strength.” – Madhuri Dixit stated

From the outside looking in, Madhuri’s legacy and body of work are undoubtedly staggering; but there’s more to be explored. She’s an icon in her own right, an all-around artist who is now further exploring a new dimension of her creativity, through music.

Madhuri kicked off 2022 by speaking with The New York Times and Variety about her streaming acting debut in Netflix India’s hit series, “The Fame Game.” This role comes as no surprise to the fans who have been following Madhuri since her acting debut in 1984. Born and raised in Mumbai, Madhuri’s accolades have now accumulated to over 70 Bollywood films, hundreds of live concerts all around the world, 200+ magazine covers [Vogue India, Harper’s BAZAAR India, Marie Claire India], and multiple awards and nominations across film, dance, and television. Also, she is the first Indian artist to do an integration with Amazon Alexa for a customized voice response. 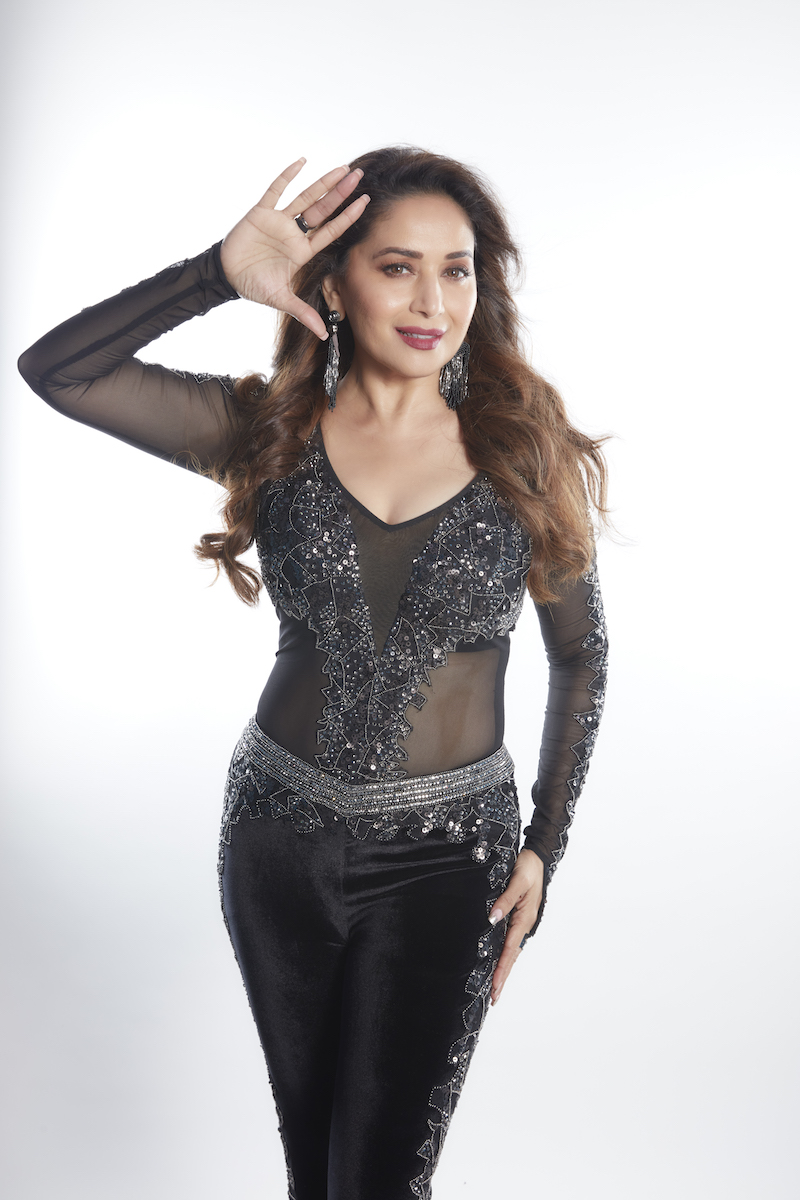 Madhuri was featured in Box Office India’s Top Actresses list for ten consecutive years. In 2001, Forbes placed her in the fifth position in the list of “top five most powerful Indian film stars.” In 2001, Madhuri was awarded the National Citizens’ Award for her work and contribution to Indian cinema. In 2008, the Government of India honored her with the Padma Shri for her contribution to Indian Cinema. The Sathyabama University honored her as the “Inspiring Icon of India” in 2015. An unauthorized biography, Madhuri Dixit, written by professor Nandana Bose, was released in 2019. 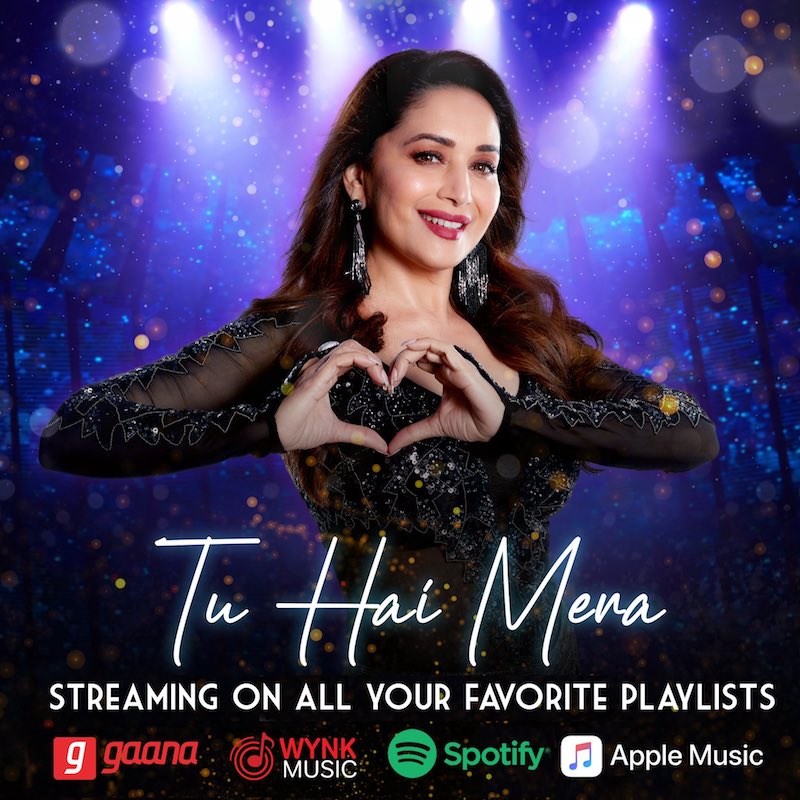 We recommend adding Madhuri Dixit’s “Tu Hai Mera” single to your favorite Indian pop playlist. Also, let us know how you feel about it in the comment section below. Mel Blanc’s famous catchphrase, “That’s All Folks!” Thanks for reading another great article on Bong Mines Entertainment – the hot spot for new music. Always remember that (P) Positive, (E) Energy, (A) Always, (C) Creates, (E) Elevation (P.E.A.C.E). Contact us on social media via Twitter, YouTube, Instagram, or Facebook, and let us know what’s going on. “Disclaimer: This post contains Apple TV and Apple Music affiliate links. When you buy through links on our site, we may earn an affiliate commission.