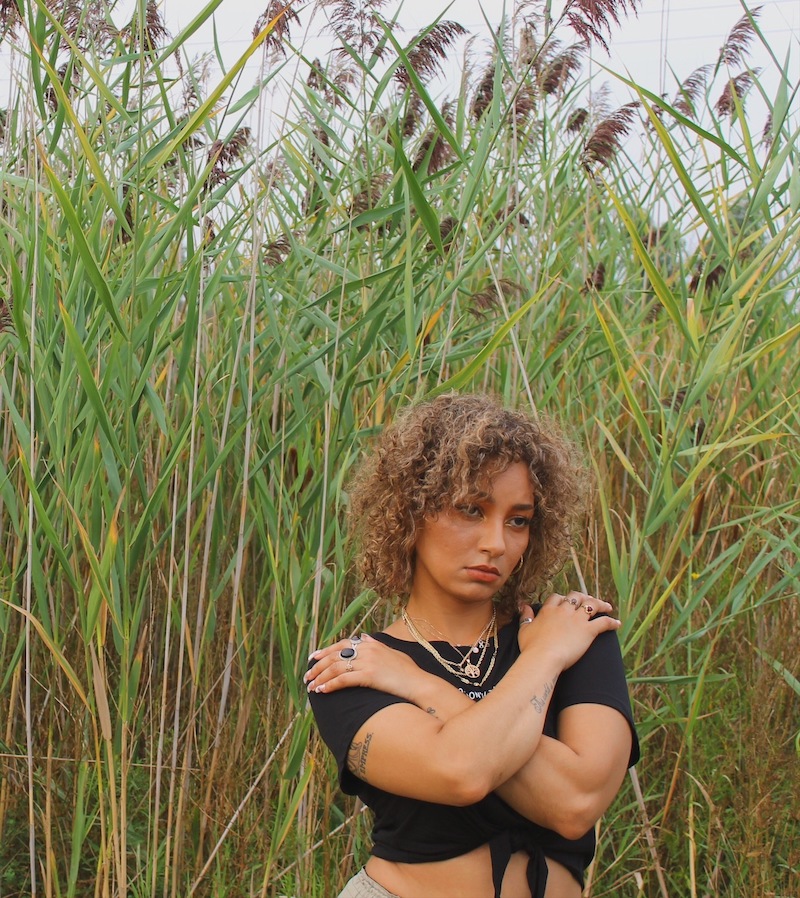 Mackenta releases a music video for her “Dawn” single

Mackenta is a singer-songwriter based in Toronto, Canada. Not too long ago, she released a music video for her “Dawn” single.

“I’ve noticed a common theme throughout my past relationships. Both parties weren’t really ready for something serious yet boundaries weren’t established. Therefore, causing a lack of respect. ‘Dawn’ is about falling for someone that you know won’t work in the long run, but letting it happen anyways.” – Mackenta

The audiovisual finds Mackenta chilling at a skate park with her significant other, played by Ty Senoj.

“I felt a lot of mixed emotions while writing ‘Dawn’. Nostalgia over the good memories and potential. Resentment about not being something more. Shame over allowing the situation to escalate so far. I’m telling it from my point of view, so there’s a sense of blame towards this person who is not mature enough to take things seriously. Also, realizing that I’m equally to blame for not drawing the line or understanding my own intentions. Ultimately, it’s about two people who both need to heal before they could ever be together.” – Mackenta

‘Dawn’ will be featured on Mackenta’s upcoming EP, which will drop later this year.

We recommend adding Mackenta’s “Dawn” single to your personal playlist. Also, let us know how you feel about it in the comment section below.