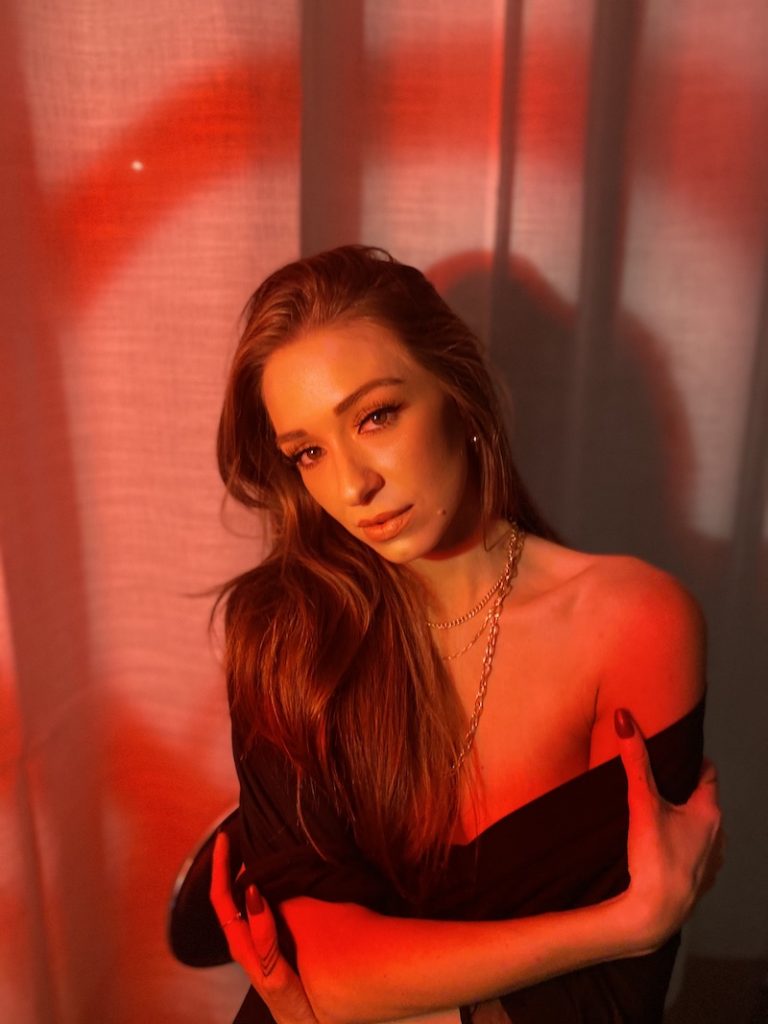 Lyle Larue releases a romantic R&B tune, entitled, “See Me Like You Do,” featuring Corrine Oliviia

Lyle Larue is a music producer. Not too long ago, he released a romantic R&B tune, entitled, “See Me Like You Do,” featuring singer-songwriter, Corrine Oliviia.

Lyle Larue – “See Me Like You Do” single featuring Corrine Oliviia

“Go where I can see you better. All this friction we gone change the weather. No more on the side, I could ruin your life. I wanna see me like you do. I wanna see it in your eyes. Yeah. Baby, don’t be shy here, show me what you could do. I wanna feel you get excited. Come on, baby, slide in. I want loving, I could show what you’re missing. While we’re f***ing, make your dreams a premonition. Is it bad, best you’ve ever had?” – lyrics

‘See Me Like You Do’ tells a steamy tale about a young woman who shares a passionate moment in time with her significant other. The intriguing tune contains a relationship-based narrative, ear-welcoming vocals, and tuneful melodies that will resonate well with fans of Victoria Monet, H.E.R., and Alina Baraz. Also, the song possesses melodic instrumentation flavored with a romantic indie-R&B aroma. Furthermore, “See Me Like You Do” serves as a wonderful presentation of what listeners can expect to hear from Lyle Larue and Corrine Oliviia in the near future. 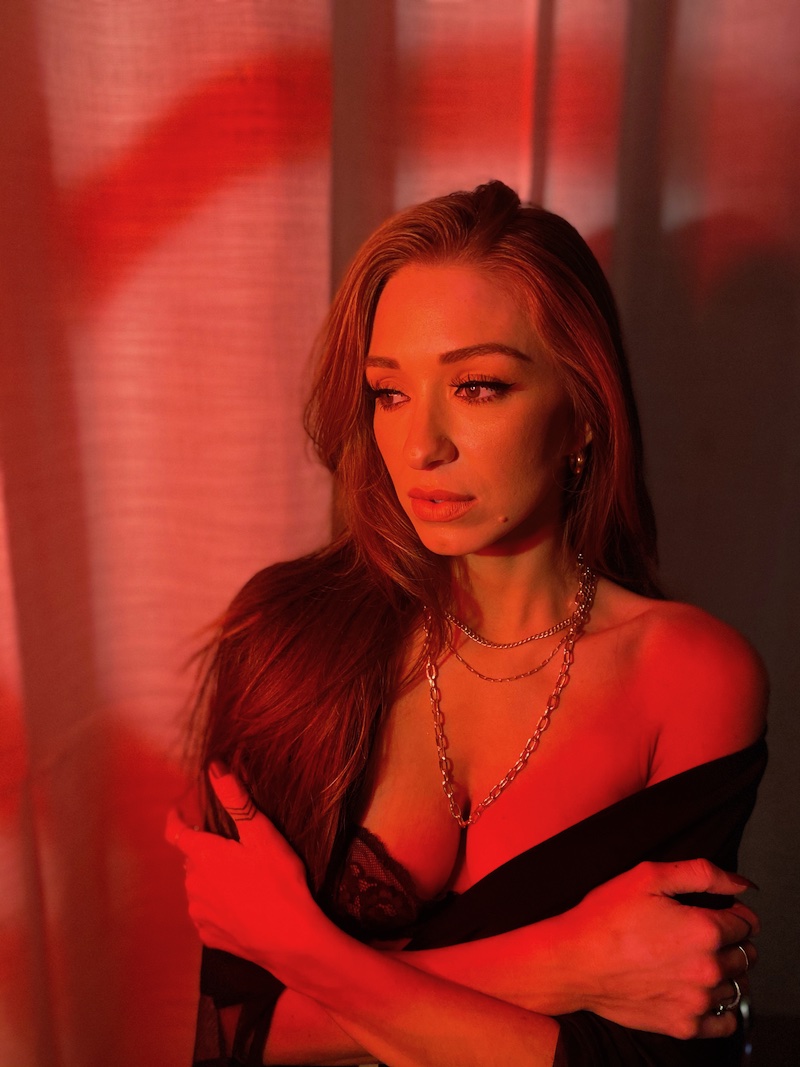 “We wanted to write a song that felt like a fever dream. The lyrics came so naturally from a place of two people who already have intense chemistry. They see each other with such desire that they wish they could see themselves from each other’s perspective. They both know that if they give in to the moment it will be unforgettable.” – Lyle Larue explained

With a genre-bending style of production, Lyle Larue is shrewd and stylistic with his approach in forming commercial releases with universal appeal. With over 300k streams on his first two records, it’s clear that his methods are tried and tested. Currently, he sits on a plethora of material.

“I started this process looking for an outlet to make the kind of music I would listen to. The more I’ve done it, the more I’ve found my own sound. It gives me the opportunity to work with the best writers and singers I know.” – Lyle Larue stated 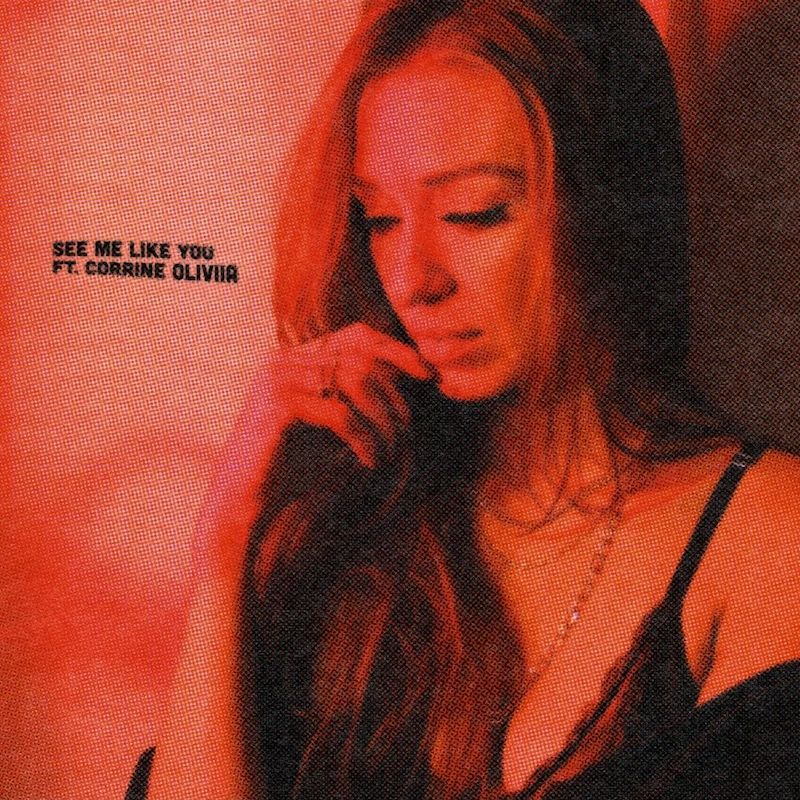 We recommend adding Lyle Larue’s “See Me Like You Do” single to your favorite playlist. Also, let us know how you feel in the comment section below. Mel Blanc’s famous catchphrase, “That’s All Folks!” Thanks for reading another great article on Bong Mines Entertainment, and always remember that (P) Positive, (E) Energy, (A) Always, (C) Creates, (E) Elevation (P.E.A.C.E).