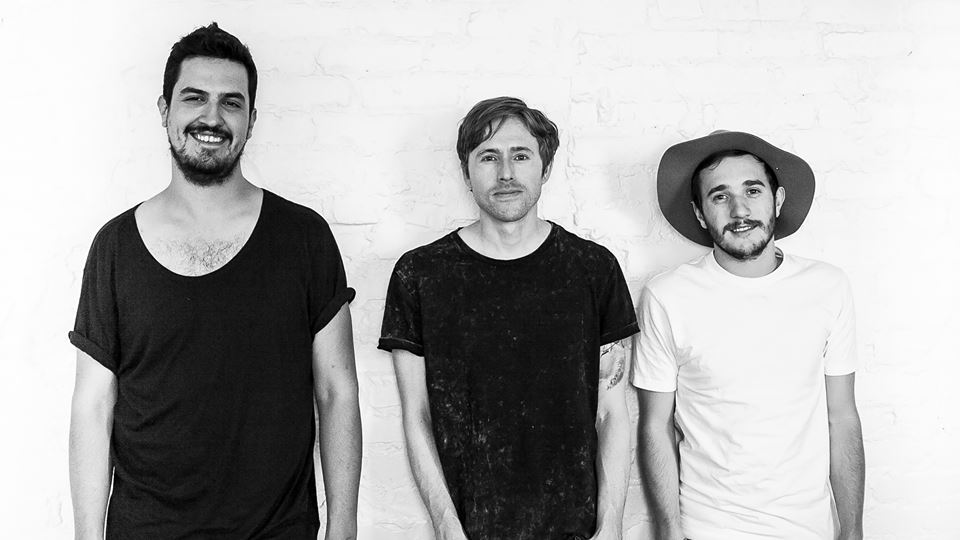 Lydia releases a cool music video for their “Sunlight” single

Lydia is an indie rock band out of Phoenix, Arizona. Not too long ago, they released a cool music video for “Sunlight”, a single from their “Liquor” album.

“Pulling off a couple clothes watching colors in the snow. You were laughing at me in your sleep all wrapped up inside these sheets. Tell me you love me like you used to. Talking that sh*t like you don’t love to. You do it well.”

The video finds a seductive woman dressed in a fur coat with red underwear. She’s posing on a chair looking at a long-haired man waking up inside a bathtub. She leads him inside the bedroom and he’s happy to follow. He ditches his lovely teddy bear in the process.

The following scene finds him in the hallway after he had been thrown out of the room. Two fluffy pillows land in his vicinity, meaning he’s gonna be sleeping where the pillows landed.

Several flashback scenes of the couple, during their better and worse times, flashes across the scene in reverse order. But no matter what, they somehow seem to find their way back in each other’s arm.

“We all pretty much have our own mini-studios in our separate houses. So we tend to write songs on our own. For whatever reason, we’ve never really been a band that gets into a room and jam it out. I usually get as many ideas as I can together and then I throw them at the team and see what sticks. I still genuinely don’t really know why certain songs stick and others don’t, but I go for a number of ideas and let the pieces fall as they may. The songs seem to come out as they please.” – Antelman, frontman/lead guitarist

When it comes to creating music, the band takes an organic approach to songwriting. Check out their “Liquor” album via Spotify and make sure to add it to your personal playlist.