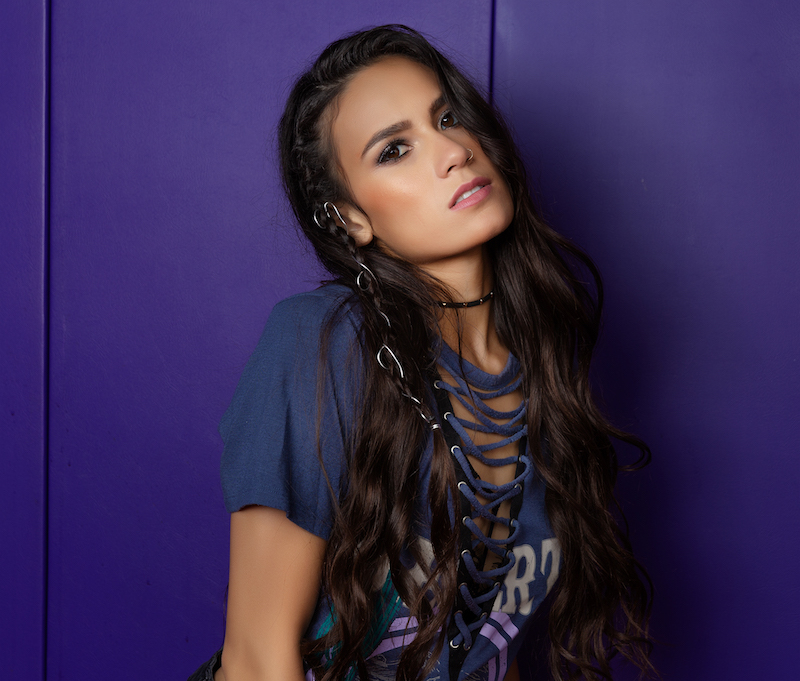 LX releases a music video for her “Blame On Me” single

LX (pronounced “Lex”) is a singer-songwriter from Las Vegas, Nevada. Not too long ago, she released a music video for her “Blame On Me” single, produced by Rodney Alejandro (The Script, Raven-Symoné).

“Blame On Me” music video

‘Blame On Me’ tells a heartbreaking tale of a young woman who departs from a toxic relationship with her self-esteem intact.

Apparently, her ex blames her for their unpleasant break-up, but she thinks otherwise.

Later, she says farewell to being under her ex’s love spell and decides not to go back to their fruitless relationship. 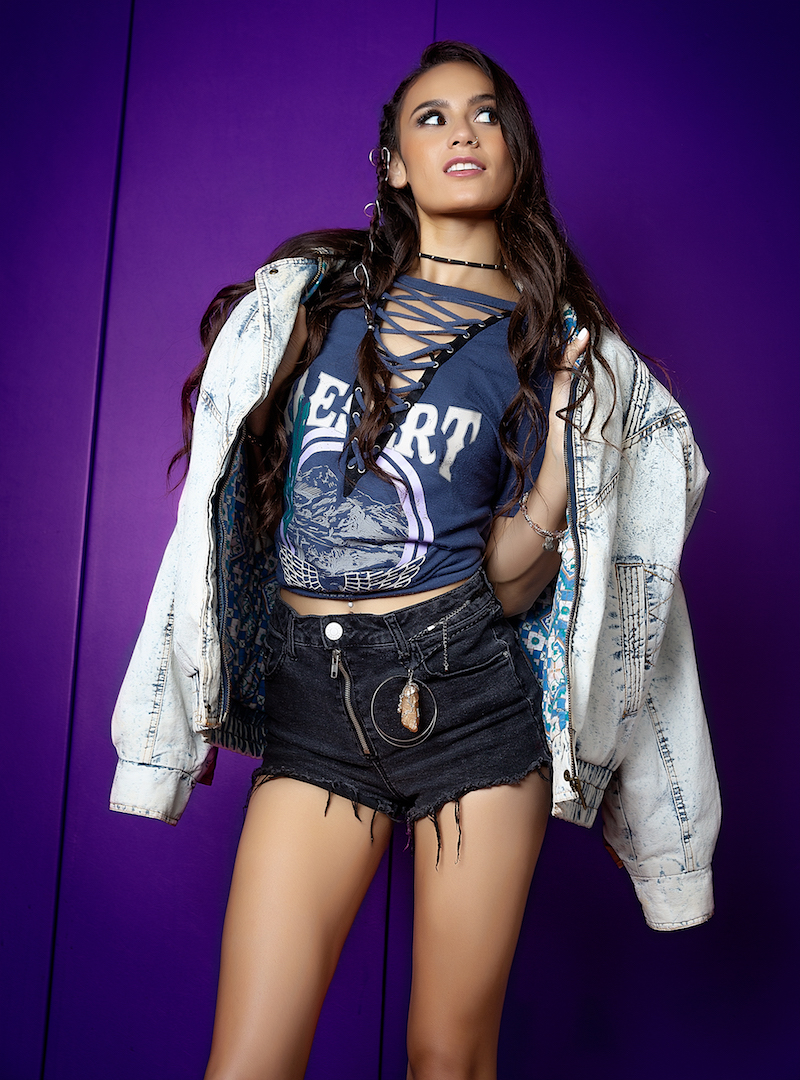 “I’m a big believer in building self-confidence in younger girls. They’re the most positive, hard-working people I know. My dad’s motto—”Dare to be great”—has motivated me to strive for greatness in everything I do.” – LX

LX is a name you should remember and an exciting artist to watch.

So far, she has performed at The Latin Grammy Awards, Good Morning America, and UFC’s “Fight Holiday Hunger” special.

Also, she has shared the stage with The Wanted, Karmin, Cody Simpson, Charice, and Mindless Behavior.

Not too long ago, she staged a halftime show for the UNLV’s basketball team, as well as singing the “Star-Spangled Banner” for the Phoenix Suns.

We recommend adding LX’s “Blame On Me” single to your personal playlist. Also, let us know how you feel about it in the comment section below.