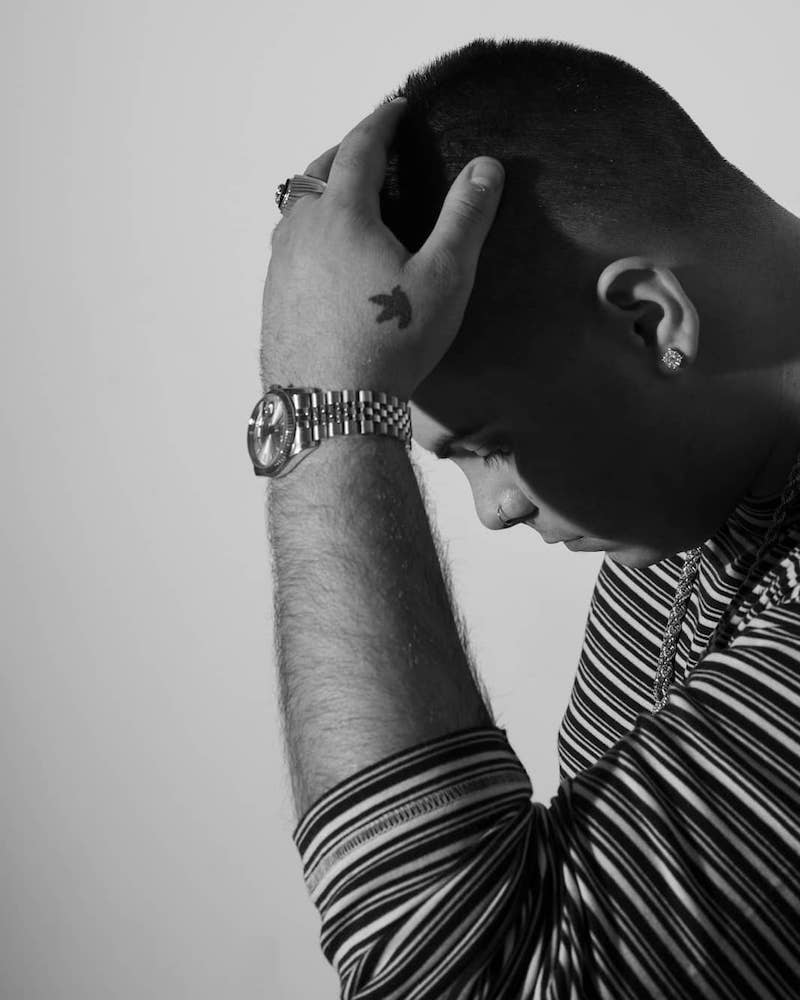 Lund is a singer-songwriter, producer, and multi-instrumentalist from Southern California. Not too long ago, he released lovely cartoon visuals for his “Downhill” single, directed by Rafatoon.

“When my veins don’t bleed and my tears run dry, would you fight for me or just let me die? Can you hold me close, let our worlds collide? Put your body on me and I’ll be alright. Are we near the end love? Was this just pretend love? I guess it’s all downhill from here ‘cause every word I speak, girl, you won’t hear. Truth between the lies, got to face our fears. Kerosine love till our souls burns clear, yea. I guess it’s all downhill from here.” – lyrics

‘Downhill’ tells a painful-to-hear tale about a young guy who shares a problematic relationship with his girlfriend. Apparently, there’s trouble in paradise and he feels used and exhausted. Later, he labeled their unfruitful love a lie, something cheap, and a total waste of his valuable time.

“I can feel your disease in my lungs when I breathe.” 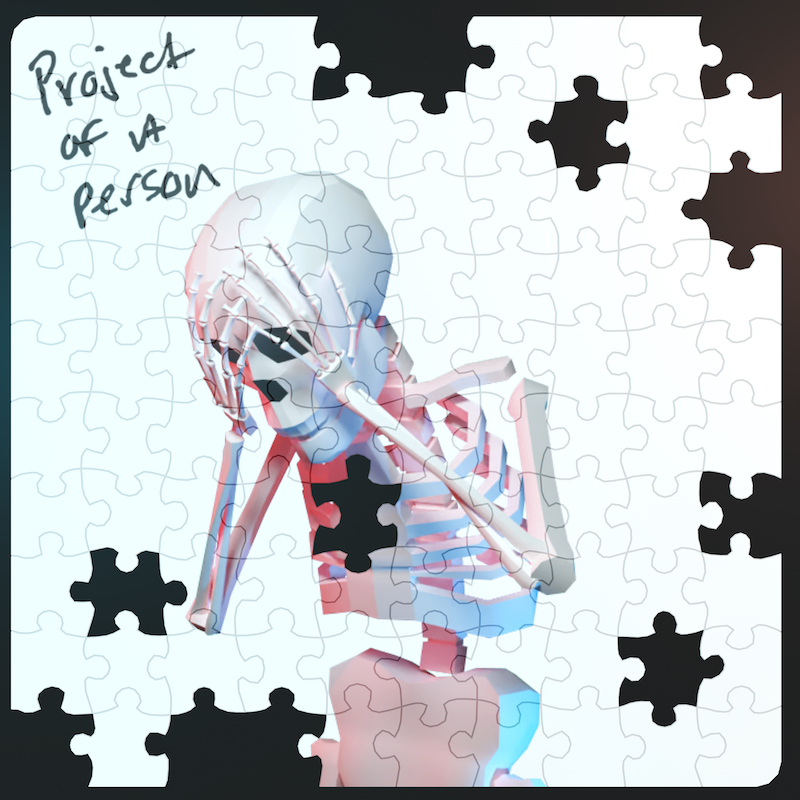 “Perfection doesn’t exist, we are all projects. Puzzles with missing pieces we are forever searching for. Not because we aren’t capable of being whole with who we are but because we can always be a better version of ourselves. I have put so much of me into this body of work and I’m beyond ready to share it with you.” – Lund stated

We recommend adding Lund’s “Downhill” single to your favorite playlist. Also, let us know how you feel in the comment section below. Peace.