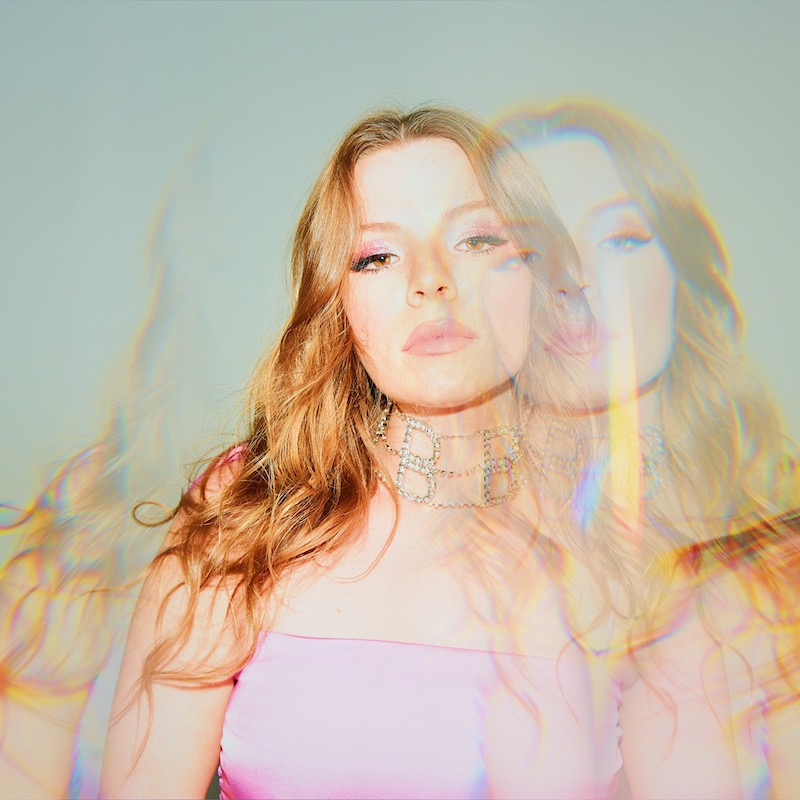 Lulu Simon is an LA-and-NY-based singer-songwriter from New York City. Not too long ago, she released a mesmerizing electro-pop tune, entitled, “Strangers”.

‘Strangers’ finds Lulu Simon recounting a toxic relationship that she eventually overcomes. Apparently, she lost her identity in the process while trying to impress her significant other. Later, she breaks free to find new confidence. Furthermore, “Strangers” finds the artist-to-watch kicking cuffing season to the curb and saying hello to being single. Also, “Strangers” glistens with vibrant instrumentation flavored with an ‘80s synth-pop aroma.

“I called it off. I fed your ego long enough to starve my own.”

“I wanted this guy to like me so I drove myself absolutely insane trying to fit into an environment that just ended up being so inhospitable to me and my sensitive ass. Eventually, I had to admit to myself that I was becoming insecure and miserable when I’m not meant to be either of those things. Also, I had to do major damage control and remove myself from the situation. I decided, ‘I don’t want to be friends with you, I’ve never been just friends with you. I don’t know how to be and I don’t want to learn.’ The lesson of the story is love yourself and don’t settle. Especially for something that is unhealthy for you or for someone who wants to change you.” – Lulu Simon stated

Lulu Simon always had a secret dream of becoming a musician but never saw herself blossoming into the talent she is now. She grew up traveling the world with parents Paul Simon (Simon & Garfunkel) and Edie Brickell (Edie Brickell & New Bohemians). She was submerged into the musical scene at a young age – taking up piano lessons, transitioning into guitar, and later developing a love for acoustic songwriting. After graduating from college and garnering inspiration from older brother Ade (aka Adrian Simon), Lulu decided it was time to go full throttle with her music.

“I called it off, fed your ego long enough to starve my own.”

Lulu Simon’s music is the epitome of ‘sensitive pop’. The type of music that will have you dancing alone in your bedroom, and crying your face off while wiping away mascara-streaked tears. The budding pop star describes her songwriting process as ‘emotional recycling’. She delves her personal experiences into her music, therapeutically reconstructing her heartbreak into addictive melodies and sincere songwriting.

“I don’t wanna be your friend. I don’t think I know how.”

Lulu Simon has consistently advocated for herself through her music, using it as a form of self-expression and empowerment. She has undoubtedly stepped out of her comfort zone, transforming into a wise and thoughtful rising artist. She is grounded in her independence and complete with an ever-evolving sound. Her “Strangers” single serves as a wonderful presentation to what listeners can expect to hear from Lulu Simon in the near future as she continues her claim to modern-day fame. 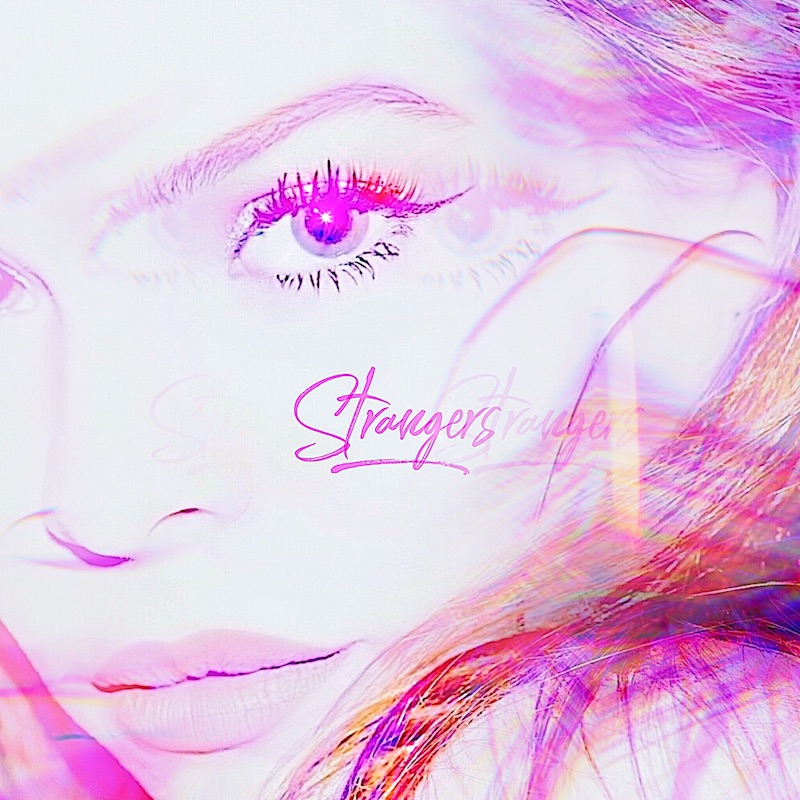 We recommend adding Lulu Simon’s “Strangers” single to your personal playlist. Also, let us know how you feel in the comment section below.