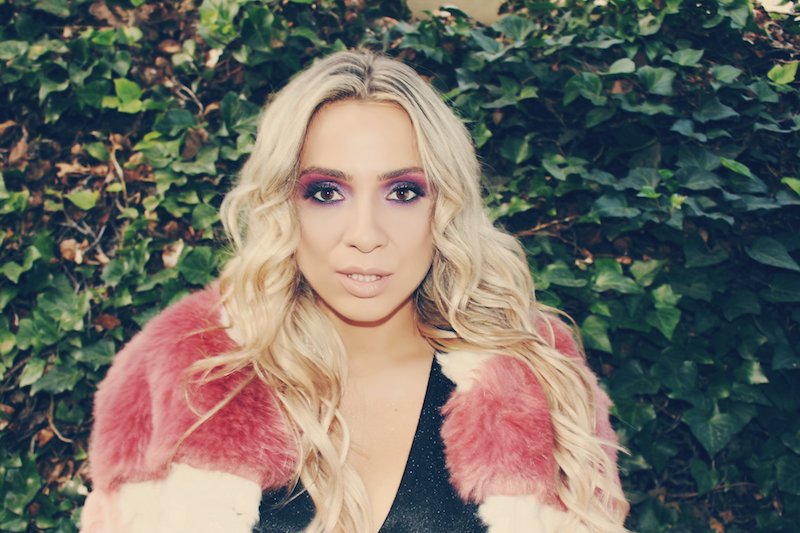 Lulu Rose is a Los Angeles-based pop singer from Poland. Not too long ago, she released a sensual pop tune, entitled, “NSA”.

“Maybe you can be the one I use every night. But don’t you kiss and tell a single time. ‘Cause it’s half past three and I can’t get you out of my mind. I think about you all of the f*cking time. There are not many things I wouldn’t try. Maybe, tonight.”

‘NSA’ contains a voluptuous storyline, seductive vocals, and an intimate instrumentation that sets a candlelight mood for loving. 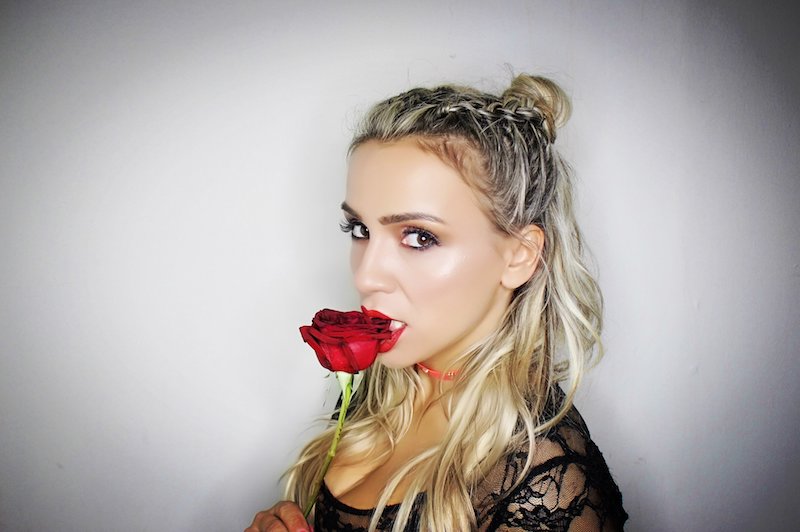 Lulu Rose came to the United States to study performing arts at Oakton College in Chicago, IL. Shortly afterward, she  moved to Los Angeles and studied music theory, music business, and songwriting. Not too after that, she started performing at open mics and showcases. Her musical influences include Demi Lovato, Jessie J, and Sia.