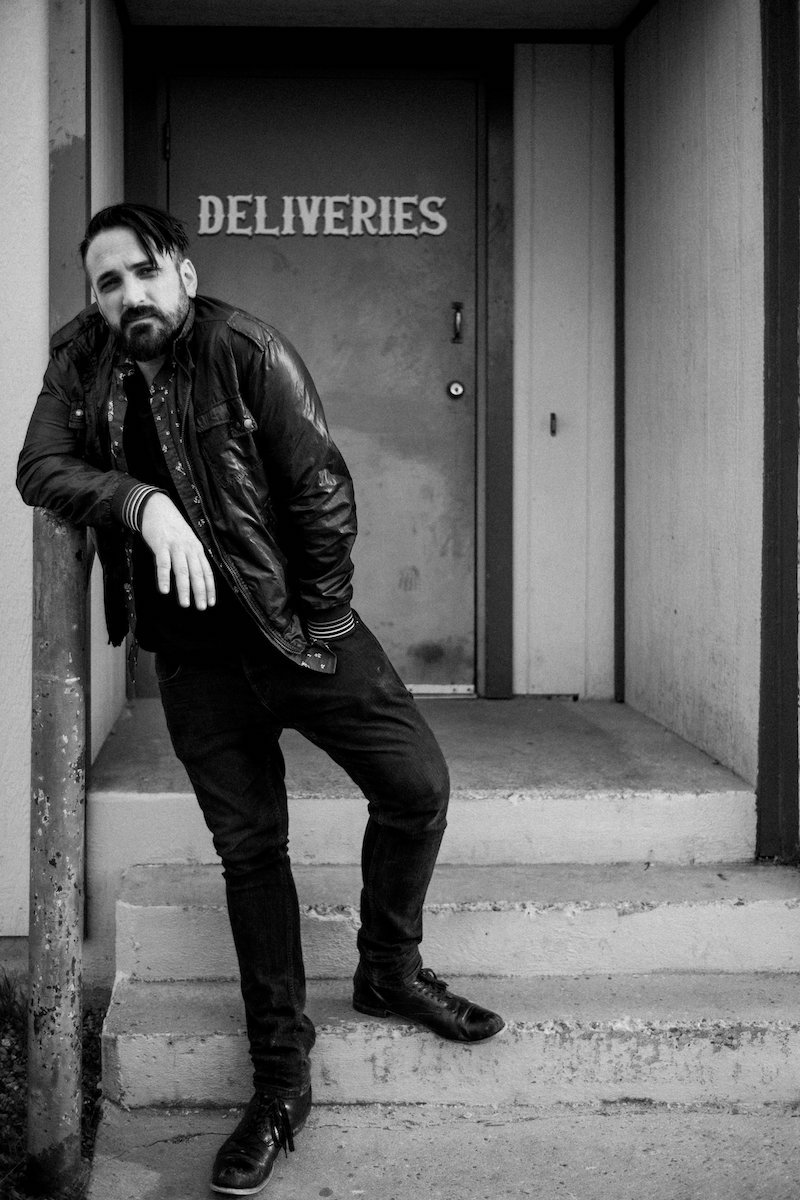 Luke Dowler is a singer-songwriter from Montana. Not too long ago, he released an indie-Americana tune, entitled, “Get the Job Done”, via Telegraph Hill Records.

“I ain’t afraid of working or, sweating out in the sun. Ain’t afraid of getting dirty or rolling my sleeves up. ‘Cause it ain’t working when you’re having fun. I’m gonna do what I gotta do ‘til I get the job done.” – lyrics

‘Get the Job Done’ tells a charming tale of a guy who wants to become his significant other’s closest confidant. Apparently, he’s willing to do whatever it takes to accomplish that goal. 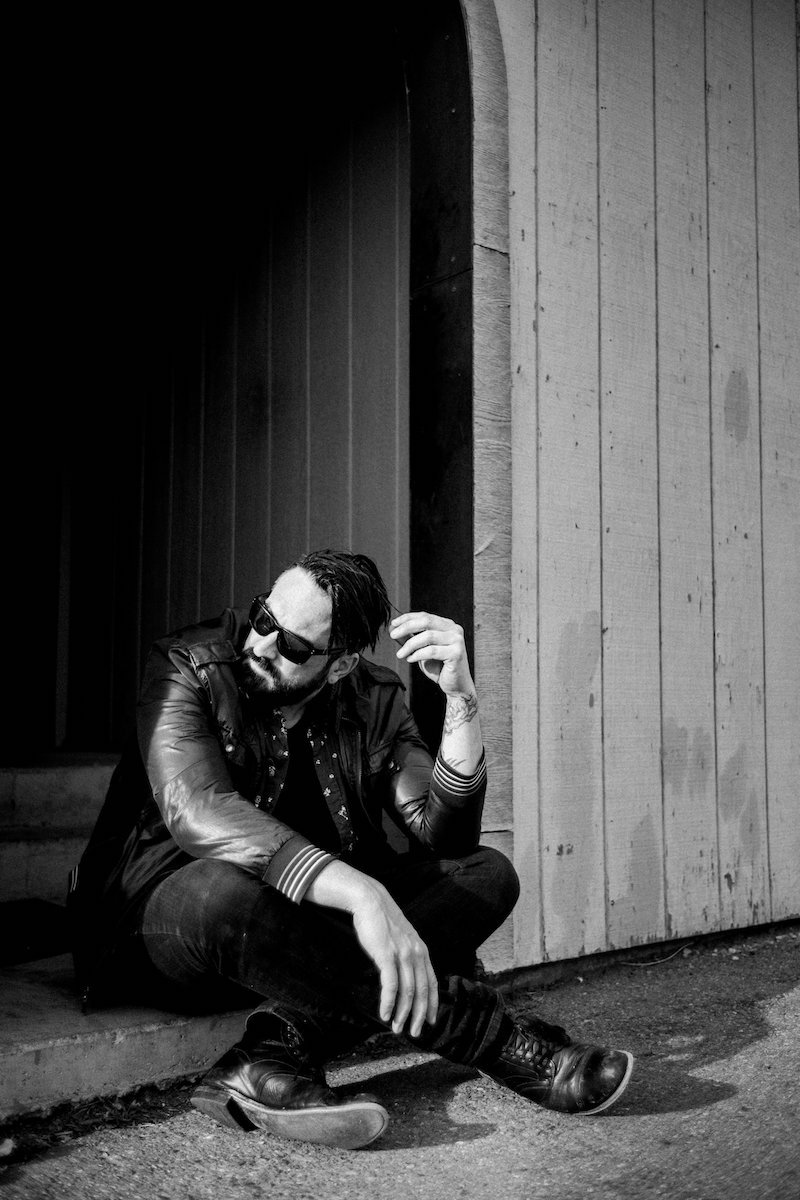 “‘Get the Job Done’ is pretty straight-forward, but I guess you could say, it’s also tongue-in-cheek. I don’t want to spoil it, but it’s about friction, frustration, and persistence between two people. Really though, it can be about whatever you want it to be about: work, love, sex, or whatever. It depends on how much you want to take from the song. I wanted to play a song and not second guess things in the studio. I trusted the process and let the song be what it is, so, there aren’t any frills or cheap production tricks. There isn’t an operatic, minor-chord melody to fool you into caring. It’s a simple, blue-collar groove for the barroom dance floor.” – Luke Dowler

Luke Dowler’s music has been featured on HGTV, Without A Trace, and Heartland. Also, it has been used in a number of independent films. On the strength of his original songwriting, Dowler represented Montana as the state winner of the Colgate Country music showdown.

“Get the Job Done”

We recommend adding Luke Dowler’s “Get the Job Done” single to your personal playlist. Also, let us know how you feel about it in the comment section below.