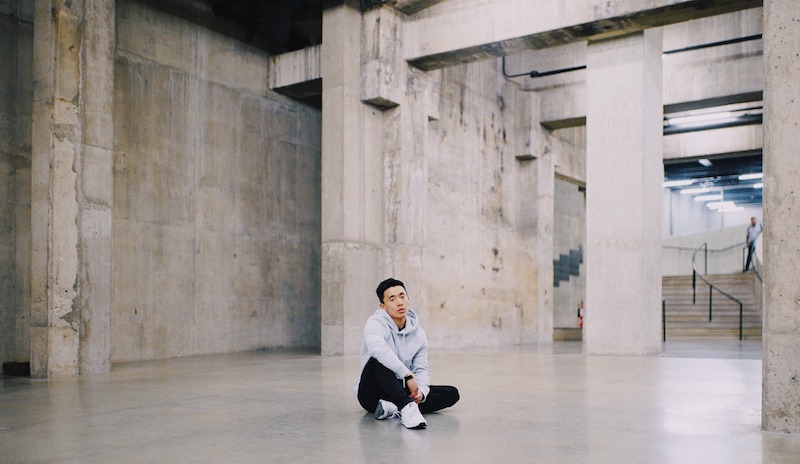 Lui Peng is a Chinese-British singer-songwriter based in London. Not too long ago, he released a groovy neo-soul tune, entitled, “Just a Phone Call Away”.

“As soon as Ali showed me the instrumental, I was in love. It was very different from what I was used to but I was up for the challenge. All in all, the song probably took around an hour and a half to write, which if you knew me, is very unusual. Normally I like to take my time. Being the last track, I wanted it to be more introspective and serve as a resolution to the EP. I think my intentions with this song was to carry on the story where ‘Disappointed’ left off and tell the listener how I feel now. I have come to terms with everything and I am over my distractions. But if you were to call me, I would still be at the ‘Same Place’.” – Lui Peng

The likable tune tells an interesting tale of a young guy who wants to chill, smoke, and have a romantic moment with a female who he desires to be with.

Later, he explains that if she misses him as much as he wants her; he’s not very far, just a phone call away.

‘Just a Phone Call Away’ contains a relatable storyline, pleasing vocals, and groovy instrumentation scented with a neo-soul fragrance. 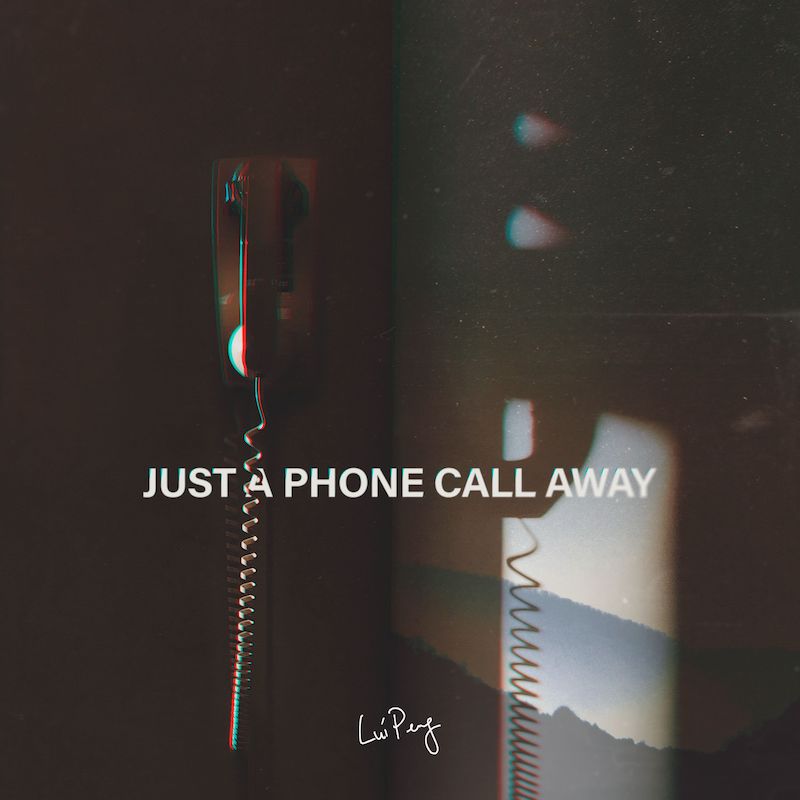 “‘Unavailable’ is all about the space just on the outskirts of love. When things don’t work out, we often tell ourselves another version of the same story where we didn’t come second place. My aim with this body of work is to create a small collection of happy sad love songs that fall somewhere between being in love and heartbreak. I think with online dating being the main way people meet each other these days, the way we view love and sex has been completely flipped. Suddenly everyone has a plethora of choice at the swipe of their fingertips, and as a result, the value we place on romance has become disposable.” – Lui Peng

We recommend adding Lui Peng’s “Just a Phone Call Away” single to your personal playlist. Also, let us know how you feel about it in the comment section below.