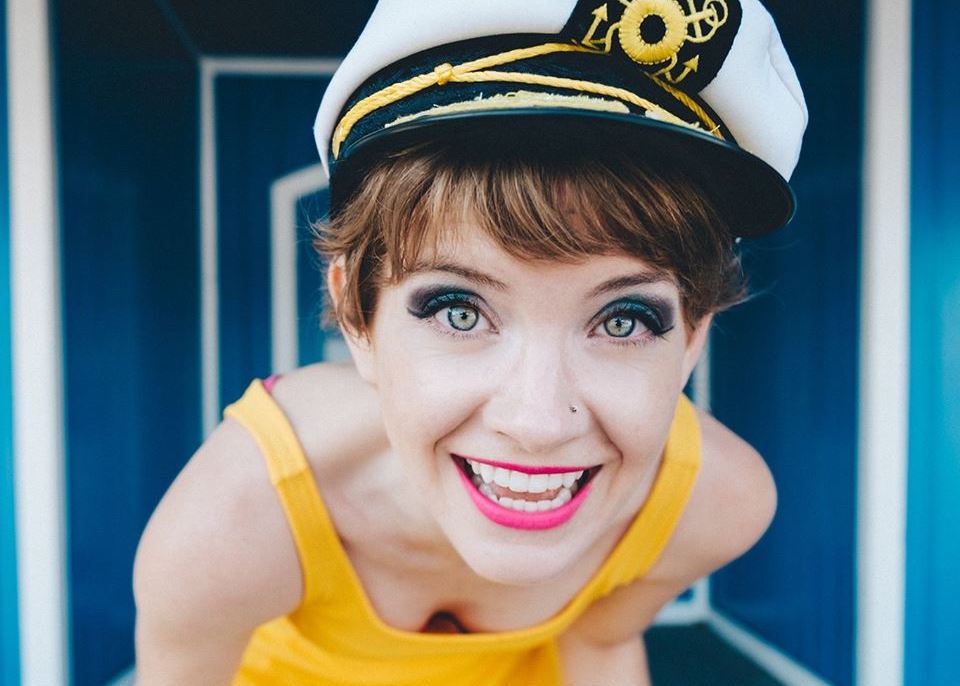 Lucy & La Mer is the LA-based indie project of singer/songwriter Lucy LaForge. Not too long ago, she released a music video for her “Got that Thing” song.

“Got That Thing” consists of sugary pop vocals, sweet melodies,  and a candy-crushing instrumentation perfumed with an indie pop aroma.

The video portrays the perils of online dating. The first scene finds LaForge on her computer, creating a public profile on a dating site. After setting it up, she views several computer-recommended candidates for her to date.

Finally, she chooses a suburban guy, the dress shirt-wearing type, and goes out on a date with him. All is well until he dips his dirty fingers in her bowl of fries. To make matters worse, when the bill arrives, he has no money to pay for it. After that, she goes on several dates, but none of them yields a candidate worth staying with. 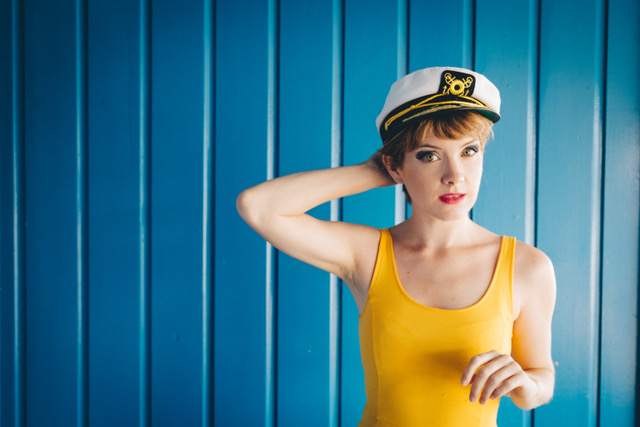 “I wanted to make a video that was fun and add a little humor to the idea of online dating, too. It takes a lot of courage and self-confidence to put yourself out there. Sometimes you make a new friend, sometimes it’s love, sometimes it’s just an insanely awkward moment in time and you never see them again. In the end, it’s all about getting to know yourself better because you learn what you like and don’t like.” – LaForge stated about the song