Loyle Carner is a rising rap artist from London, England. Not too long ago, he released an influential music video for his “Hate” single. The video, shot by Carner himself alongside Greg Hackett, perfectly distills the message of the track.

‘Hate’ is a remarkable departure from anything Loyle Carner has ever done before, and a stunning beacon for everything that’s to come. A bold, quantum leap forward from the critically and commercially successful UK Top 3 album, “Not Waving, But Drowning,” this is hardly music aiming simply for the pop charts. Rather, it’s turbo charged with the kind of fury and potency, confusion, and anxiety that make up the modern experience of being Black and British at this particular point in time.

This is no mere philosophical exercise, however – the result is Carner’s most ambitious track to date. Powered by lush, almost cinematic production, it is visceral, no holds barred essay about lives lived in the crosshairs of society, fueled by fear, exhaustion, frustration, but also a political awakening. It’s a full-bore, high stake, facing-up-to-death response, as urgent as it is compelling. At its core, Carner is keen to remind us, “I fear the color of my skin, I fear the color of my kin” – and here he is driven to document every unsparing detail.

“One of the few songs made from a hateful place. I was angry at the world, frightened, and overwhelmed. It’s unfiltered. Really just a stream of consciousness that builds to an understanding that hate is rooted in fear. It reminds me of times the red mist takes over, and how alone you feel when the rest mist passes. Arrogant and self-righteous but at the same time vulnerable and somber. I listen to this one in my car, at night. Especially after an argument when you need to get space and take a breath.” – Loyle Carner explained

Of the many voices in music today, Carner’s is among the most vital and exciting, netting him Mercury and Brit Awards nominations and making him one of the most beloved artists on the UK music landscape. 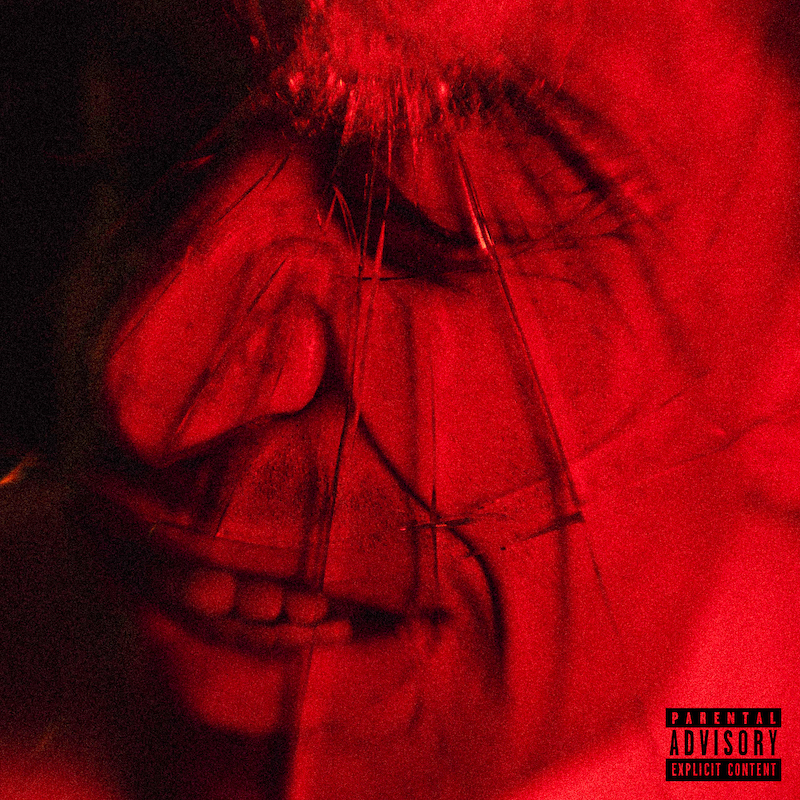 We recommend adding Loyle Carner’s “Hate” single to your favorite UK rap playlist. Also, let us know how you feel in the comment section below. Mel Blanc’s famous catchphrase, That’s All Folks! Thanks for reading another great article on Bong Mines Entertainment – the hot spot for new music. Always remember that (P) Positive, (E) Energy, (A) Always, (C) Creates, (E) Elevation (P.E.A.C.E). Contact us on social media via Twitter, YouTube, Instagram, or Facebook, and let us know what’s going on. “Disclaimer: This post contains Apple TV and Apple Music affiliate links. We may earn an affiliate commission when you buy through links on our site.