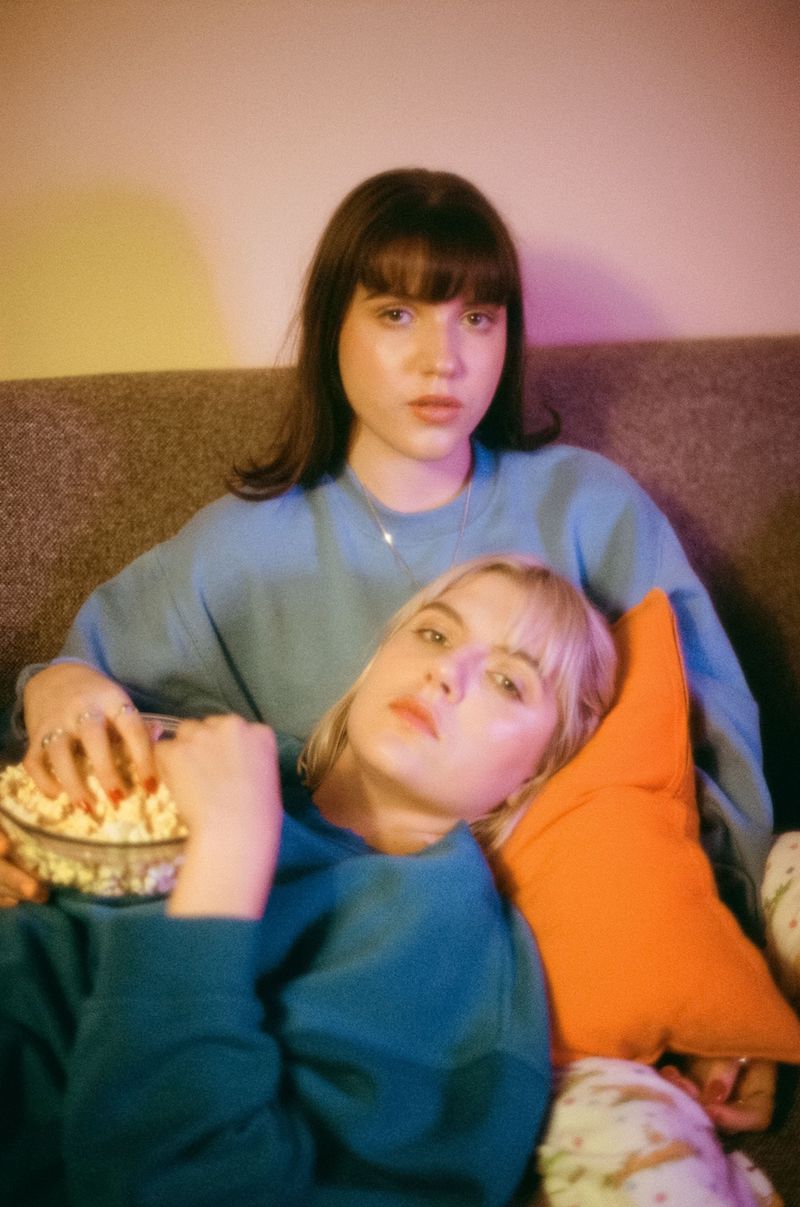 Love Level (Aimee Van der Kruik and Juliana Ebert) is a new musical duo from the Gold Coast, Australia. Not too long ago, they released an appetizing self-titled debut single, entitled, “Love Level“.

“You make me dizzy, nobody sees me the way that you do. Make it too easy to do the things I don’t usually do. You make me vulnerable, going from push then to pull.” – lyrics

‘Love Level’ tells a heartfelt tale of a young woman who desires to be with her significant other in more ways than one. The likable tune contains an alluring narrative, pleasing vocals, and heart-shaped melodies. Also, the song possesses melodic instrumentation scented with a warm indie-pop aroma. Furthermore, it serves as a wonderful introduction to what listeners can expect to hear from “LL” in the near future.

“I just wanna be with you now.” 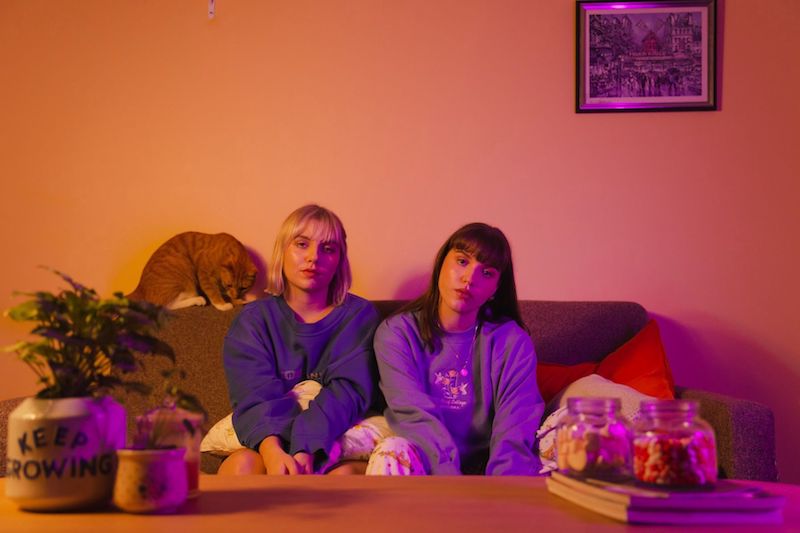 “‘Love Level’ was the first song we wrote together as a band. We were so excited about starting this new project that the song came so naturally and was practically finished in one session. We did all of our writing with our close friend and producer in the bedroom of his family home. The inspiration for this song came to us on a night out when we spoke to a friend and he told us he was so drunk that he was on his ‘love level’. We took that idea and wrote a song that expresses the euphoric feeling of being intoxicated in a room full of the people you love. We also played on the idea of the song being interpreted from a romantic perspective – the vulnerability and overwhelming emotions that come with any new relationship.” – Love Level stated

Love Level makes a unique blend of indie-pop/electro-chill music that can be likened to a mix between Clairo, The Japanese House, and BROODS.

“Nobody sees me the way that you do.”

“A few months after first writing the single, we took it to another good producer friend (Callum MacDonald of daste.). He helped add some new ideas. And made all of the finishing touches, bringing our vision for the song to life.” – Love Level continued

We recommend adding Love Level’s “Love Level” single to your personal playlist. Also, let us know how you feel about it in the comment section below.