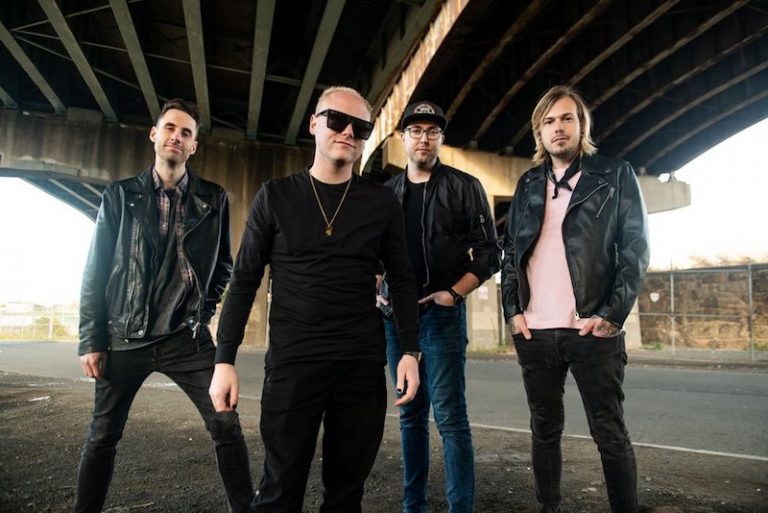 Love Via Dance Machine is a newly reformed pop band that met at Berklee College of Music in Boston. Not too long ago, they released a music video for their “Black & White” single via ENB Records.

“You cheer me on when I sing it wrong at the bar. You don’t complain when I get us lost in your car. And now time keeps ticking along. Time change isn’t fun when I don’t feel like the one. There’s no reason or rhyme to try and deny what’s materialized. When did love turn dark as night? Somewhere between you and I, can’t figure out the reason why. Can’t live a life in black and white.” – lyrics

‘Black & White’ tells a heartfelt tale about a young guy who desires to bring a faded romance back to life. Apparently, the season changed and so did his ex-lover’s adoration for him. When he tries to call to work things out, his ex is unresponsive. Therefore, he reveals that nothing in life is perfect, and hopes his ex can give him another chance to prove his love.

‘Black & White’ contains a troubled relationship-based narrative, ear-pleasing vocals, and tuneful melodies that will resonate well with fans of Jonas Brothers, Maroon 5, and 5 Seconds of Summer. The nostalgic tune possesses sax-laden instrumentation flavored with an alternative-pop aroma. Furthermore, “Black & White” serves as a tasty appetizer of what listeners can expect to hear from Love Via Dance Machine in the near future.

“When did love turn dark as night?” 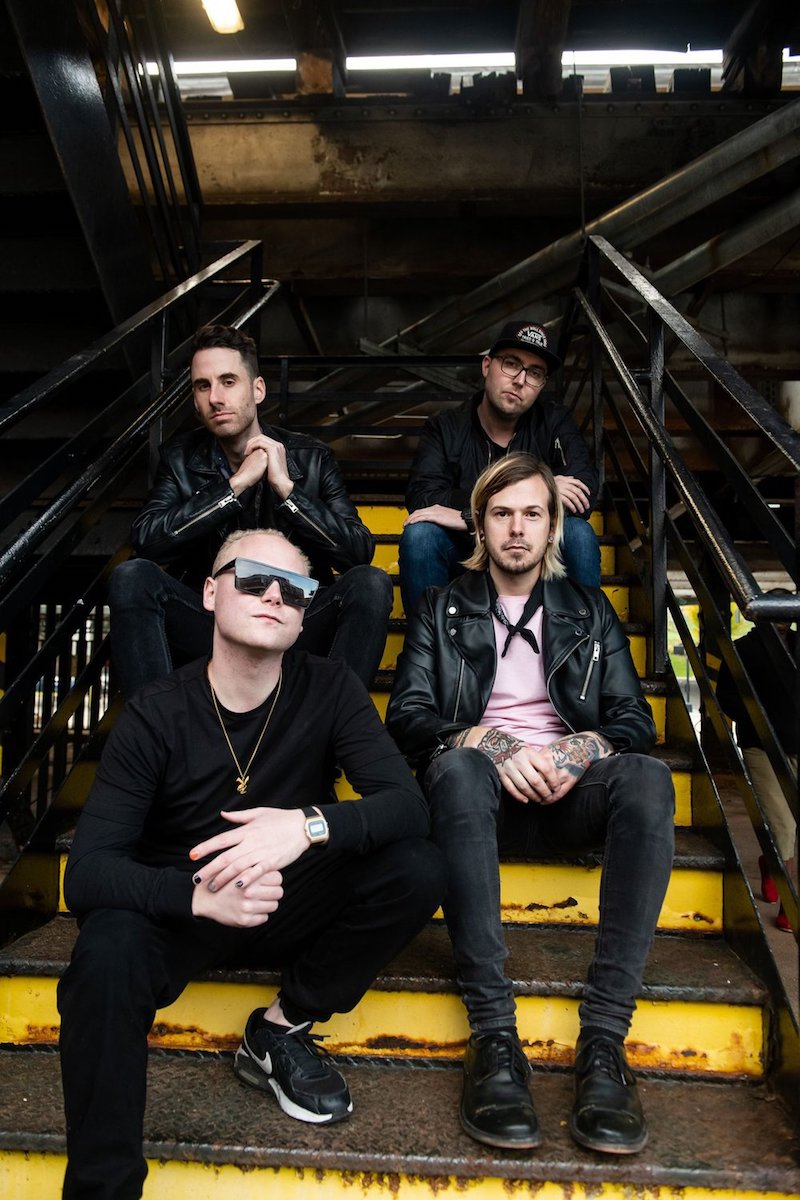 “‘Black & White’ was written in the fall of 2020 during the quarantine. The song is about trying to bring the light back into a fading relationship.” – Love Via Dance Machine explained

Love Via Dance Machine first emerged in the fall of 2008 in the dorm rooms of Berklee College Of Music, in Boston, MA. The band was formed by four friends who were drawn together by their love for pop anthems in a sea of “sophisticated musicians.”

Throughout the early 2010s, the band made their mark selling out legendary New England venues like Showcase Live and Middle East Downstairs. Also, they toured with acts like We The Kings and Drake Bell. In 2013, inner turmoil led the band to call it quits, with the members going their own way. Now, after more than seven years away, Love Via Dance Machine has returned. This time, with a newfound sense of gratitude, a new drive, and brand new energy. 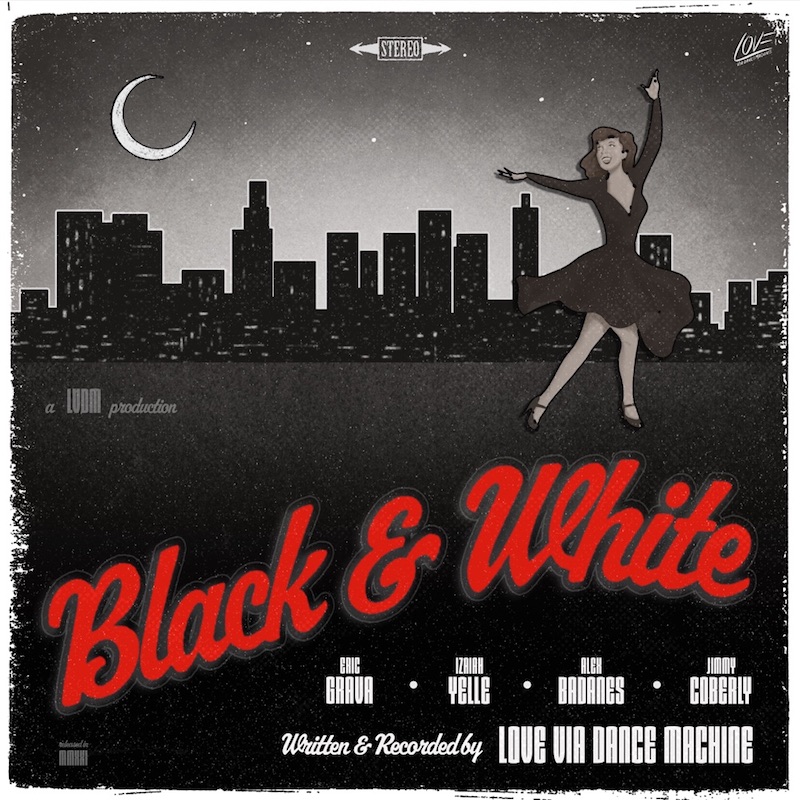 We recommend adding Love Via Dance Machine’s “Black & White” single to your favorite playlist. Also, let us know how you feel in the comment section below. Mel Blanc’s famous catchphrase, “That’s All Folks!” Thanks for reading another great article on Bong Mines Entertainment, and always remember that (P) Positive, (E) Energy, (A) Always, (C) Creates, (E) Elevation (P.E.A.C.E).