Love At First Sound is an up-and-coming rapper. Not too long ago, he released a chill hip-hop tune, entitled, “Complicated”.

“It starts out like damn you exist, you the sh*t. Nah, you a waste of time man you ain’t sh*t. Road trips playing ‘Move B*tch’ by Ludacris. Now you accuse me of cheating now move b*tch that’s ludicrous.” – lyrics

‘Complicated’ tells the tale of a young man who’s in a thorny relationship with an insecure woman he’s in love with. When she confronts the foul stuff he does, he gets defensive. So she complains and questions his happiness in their relationship.

In the song, she is quoted as saying, “If I was a girl I’ll be happy to date me.” He replies, “Who said sh*t like that? Is you crazy?” That example implies reverse phycology is being utilized on both sides of the equation, complicating matters even more.

Later in the song, she is livid while reading his text messages sent to another female. She immediately confronts him and he cops a plea.

He continues to wiggle his way out of a tough situation. He probably said, “We worked too hard to get to this point. And now you want to throw away everything just like that. Because of a simple text message.” She buys his closing statement and the next scene finds them in each other’s arms. 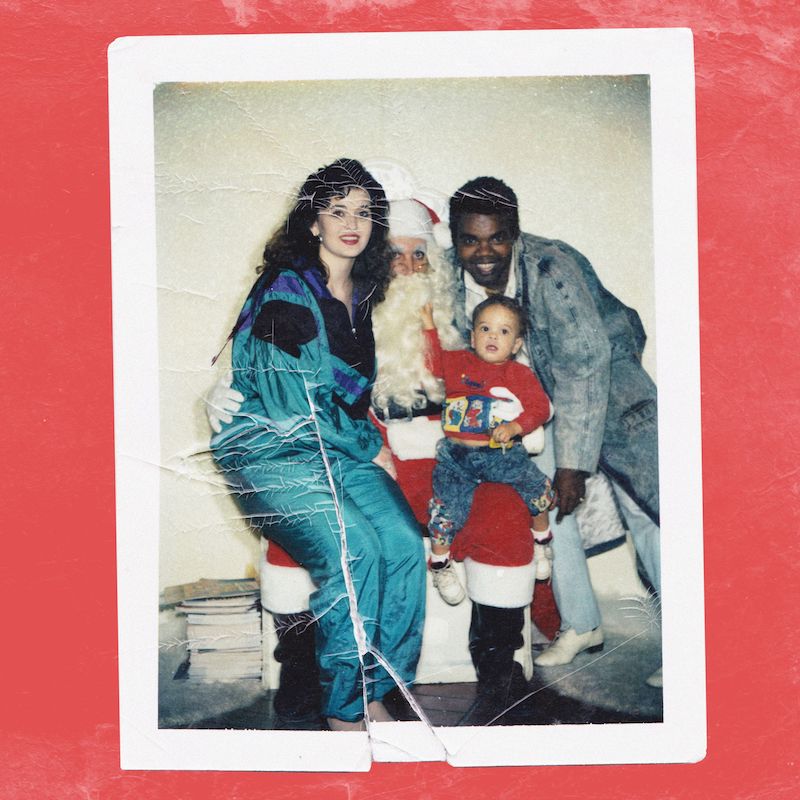 “In relationships, I always claim that the girl I’m dating is COMPLICATED. But, in reality, it’s just me and not her.” – Love At First Sound

‘Complicated’ consists of a relatable storyline, heartfelt raps, and a piano chords-driven instrumentation perfumed with a nostalgic Chi-town vibe.

We recommend adding Love At First Sound’s “Complicated” single to your personal playlist.