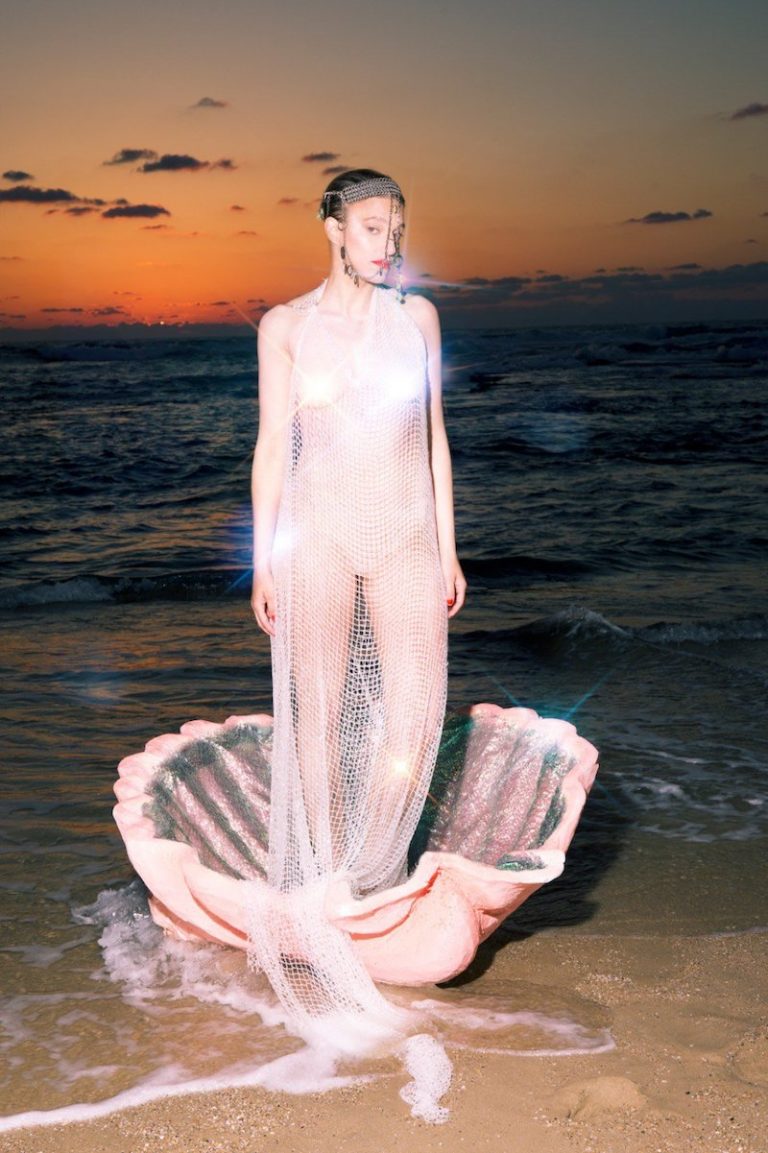 Louise Kahn is an Israeli singer-songwriter based in Costa Rica. Not too long ago, she released an appealing music video for her debut single, entitled, “Water in Water.”

The concept for the mystical-feeling video is a love story set in an enchanted jungle. It is a tribute to the town of Santa Teresa in Costa Rica. Inspired by the everyday beauty of the country and its people, Louise invited several of the Santa Teresa locals to participate in the video as body-painted members of her posse – representing the land’s mythical energy. Shot on Super 8mm film, the video is reminiscent of counterculture 1960s and 1970s cinema, evoking utopian alternative realities and an escapist aversion to mainstream culture.

The video, like the song, is an infectious romp that channels a free-wheeling vibe that stands in stark contrast to how urban life has been fraught with disease and violence in 2020 and 2021. Through the song and video, Louise Kahn beckons us to join her idyllic society and forget the outside world. She sings as painted eccentric natives run and dirt-bike through the jungle and speed boat across a lake like supernatural spirits in a fever dream.

“If you let me, I would swim across the universe to find you.” 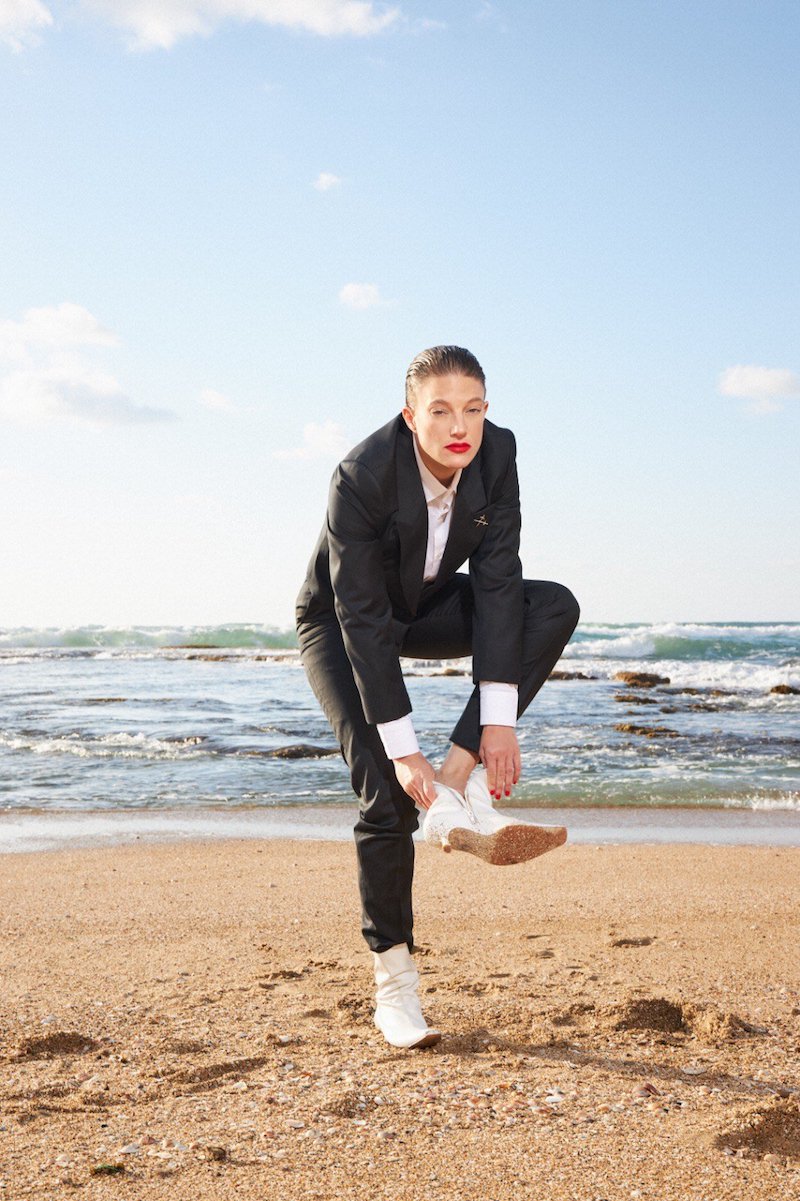 Louise Kahn is a former member of the Israeli avant-garde electronic-pop trio, Terry Poison. As Terry Poison, the group won first place at the International iPhone Music Festival for the video, Gorgeous. On the tour front, they opened up for Depeche Mode. Terry Poison broke up when Louise decided to move to Costa Rica in 2014.

While Louise was away surfing waves, learning to code, and playing with LEGO, she met some incredible people. Late nights were spent writing songs and the mornings producing them in Jeff Clayes’s studio deep in the jungle of Costa Rica. 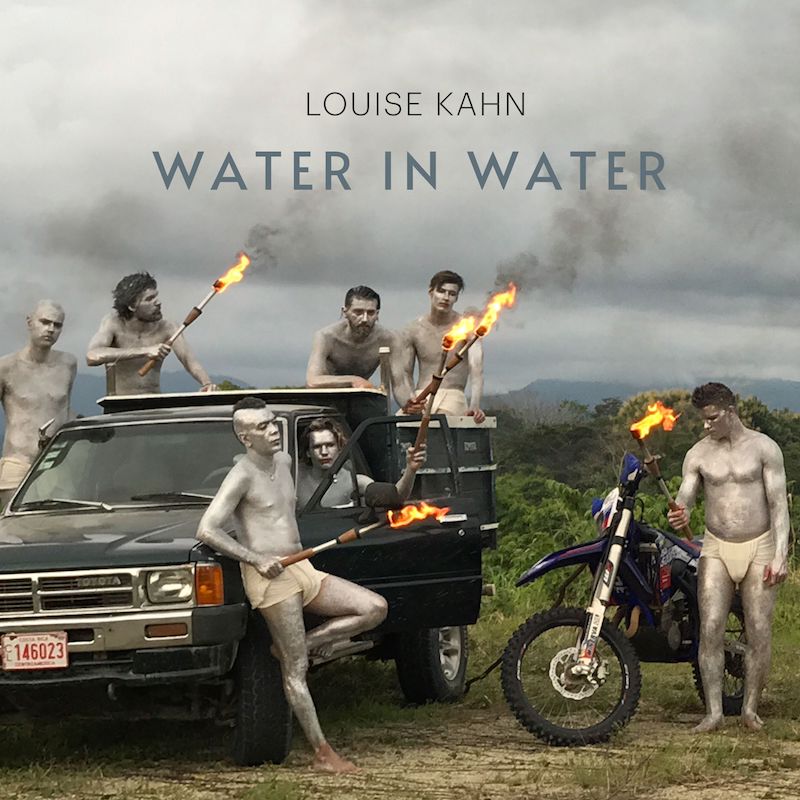