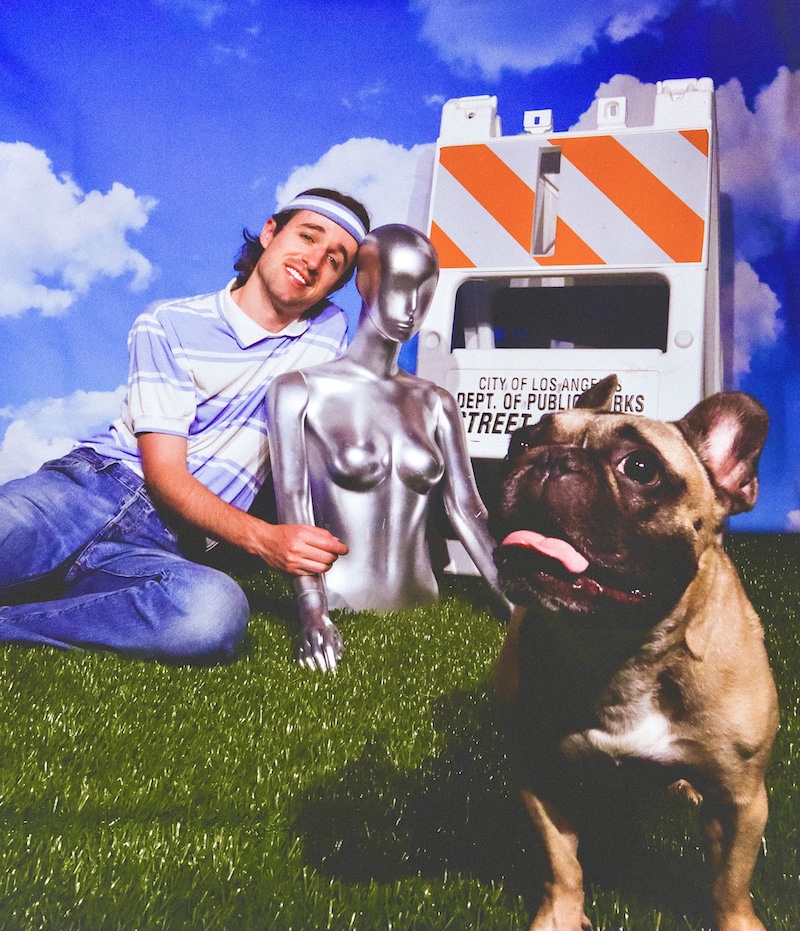 Louie Louie! is the new project of former HOLYCHILD member, Louie Diller. Not too long ago, he released an anthemic debut single, entitled, “All Fall Down”.

Louie Louie! – “All Fall Down” single

“The chorus of this song is as much a question to myself as everyone else asking, ‘When we all fall down, will we turn it into something?’ It was inspired by heartbreak in a decaying society.”

‘All Fall Down’ revels in all of its pop-rock glory with a sing-along chorus and the infectious energy of a rambunctious crowd cheering. This optimistic anthem couldn’t come at a better time. In the midst of a global pandemic and social justice movement, we are challenged to be the best versions of ourselves as 2020 continues to knock us down. Therefore the artist-to-watch flips the narrative we’ve come to know as 2020 and urges us to turn those lemons into lemonade.

“When we all fall down, will we turn it into something?” 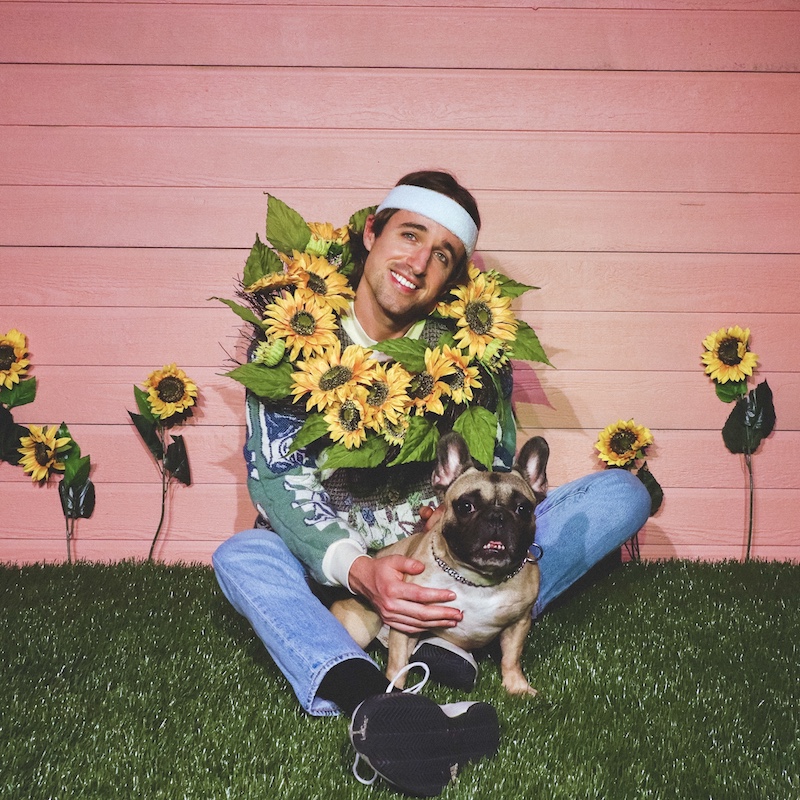 “In 2016, I went from making half a million dollars to food stamps after a whole lot of financial mismanagement, classic music biz sh*t show, and some. That same year, I also had my heart broken by a girl who I thought I was going to marry. And I found myself living next door to the Mexican mafia in East L.A., who were hustling me every other day. That same year my dad came down with cancer and though he thankfully beat that sh*t, for most of 2016 it wasn’t clear if he’d survive. And then Trump got elected. Out of all this, Louie Louie! was born.”

The former HOLYCHILD star saw international success for their brat-pop sound and dance like nobody’s watching attitude. However, Louie has spent the past few years finding his solo voice and perfecting his sound. Also, his music represents an honest reflection of the trials and tribulations he has experienced in the last four years.

“All Fall Down” single 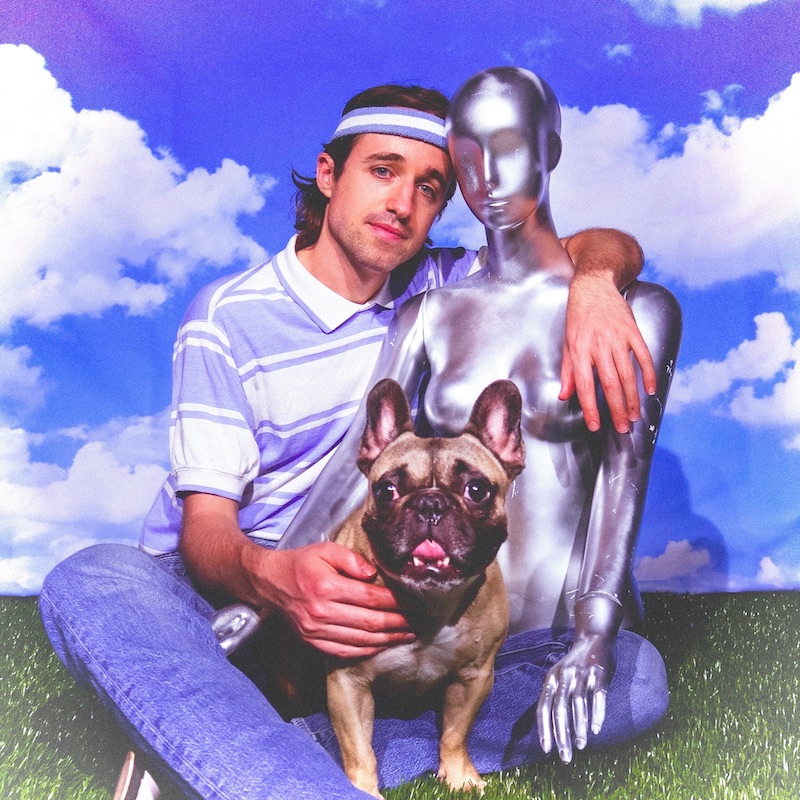 “I think we got a little bit cocky when we left the poor and the old. We told ourselves that we were the best, but all along we dug each other into a hole. Where do you start when it’s rocky? I don’t even think we can know. We’re all in it together so let’s make it better or the pluto’s gonna take the whole globe.” — lyrics

‘All Fall Down’ contains a relatable narrative, pleasing vocals, and tuneful melodies. Also, the guitar-driven tune possesses stadium-friendly instrumentation flavored with a 2000s pop-rock aroma. Furthermore, Louie began writing his debut album, entitled, “Heartbreak In the Fall of the Empire”. The project is about falling in-and-out of love while society crumbles around him. And “All Fall Down” is the first song from the album and the spilling out of all his misery.

We recommend adding Louie Louie!’s “All Fall Down” single to your personal playlist. Also, let us know how you feel in the comment section below.