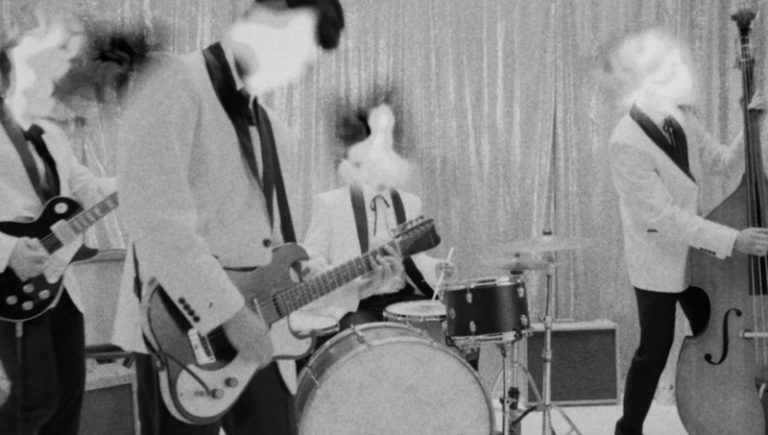 Lord Huron is an LA-based band. Not too long ago, they released a mysterious audiovisual for their “Not Dead Yet” single via Republic Records.

“On, ‘Not Dead Yet,’ the boys channel the spirits of Whispering Pines for three minutes of rip roarin’ euphony. Dang!” – A mysterious figure, WBUB host, Mr. Tubbs Tarbell commented on the video

‘Not Dead Yet’ contains a relatable narrative, ear-pleasing vocals, and tuneful melodies. The likable tune possesses guitar-driven instrumentation flavored with alternative and indie-rock elements. Furthermore, “Not Dead Yet” marks the band’s first new music since they released their 2018 album, entitled, “Vide Noir.”

The Ben Schneider-directed music video finds Lord Huron performing inside the Whispering Pines studio. Time seems to blur and the long-lost musicians who previously occupied the studio merge with the present day. The song and video arrived in tandem with the second installment of Lord Huron’s four-part series, entitled, “Alive From Whispering Pines.”

Lord Huron – Meet Me in the Woods (Alive from Whispering Pines)

During the first episode, viewers were introduced to Mr. Tubbs Tarbell and fell under the spell of commercials that may very well be lost tapes from the past. Also, they were treated to some incredible performances by Lord Huron. The band played some old songs including “Meet Me In The Woods” and provided a sneak peek at some new songs.

The episode also featured a hotline where fans could call in and ask Mr. Tarbell questions and request songs from the band for Episode 2. Last night’s performance included some fan favorites and even an unreleased song called “Mine Forever.” The next “Alive From Whispering Pines” will take place on March 18, 2021. Fans can purchase tickets to each Livestream, a season pass to all four shows, and exclusive merch on Lord Huron’s website.

“Not Dead Yet” single 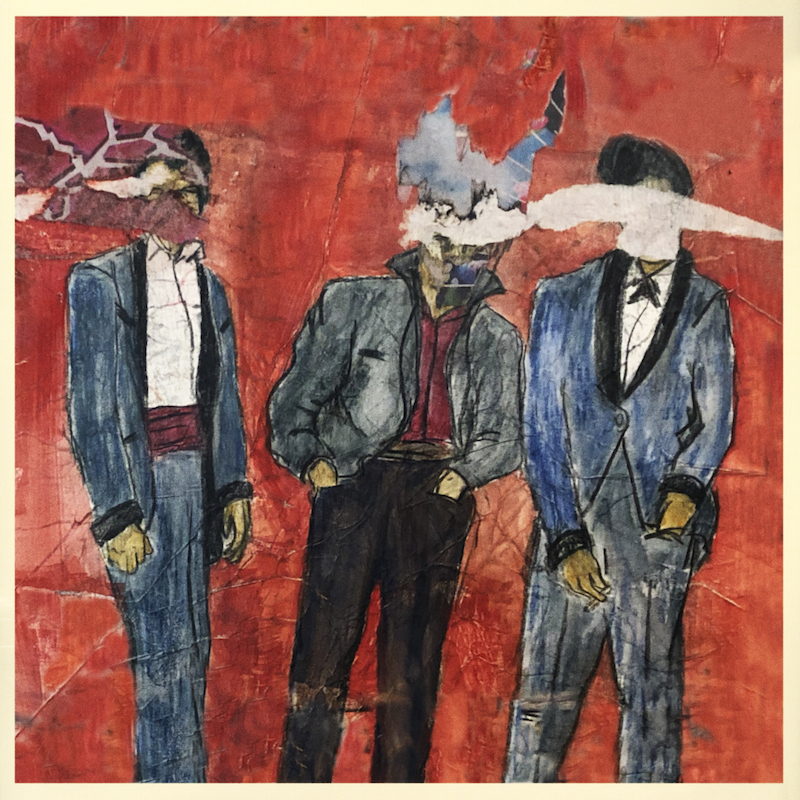 In 2018, Lord Huron earned their first Top 5 debut on the Billboard Top 200 chart with their third album, entitled, “Vide Noir.” The cinematic collection of pensive, provocative, and powerful rock tunes received massive praise from notable media outlets. The album featured standout singles such as “Wait by the River,” which the band performed on Late Night with Seth Meyers, and “When the Night is Over,” which generated tens of millions of streams.

We recommend adding Lord Huron’s “Not Dead Yet” single to your favorite playlist. Also, let us know how you feel in the comment section below. Mel Blanc’s famous catchphrase, “That’s All Folks!” Thanks for reading another great article on Bong Mines Entertainment, and always remember that (P) Positive, (E) Energy, (A) Always, (C) Creates, (E) Elevation (P.E.A.C.E).