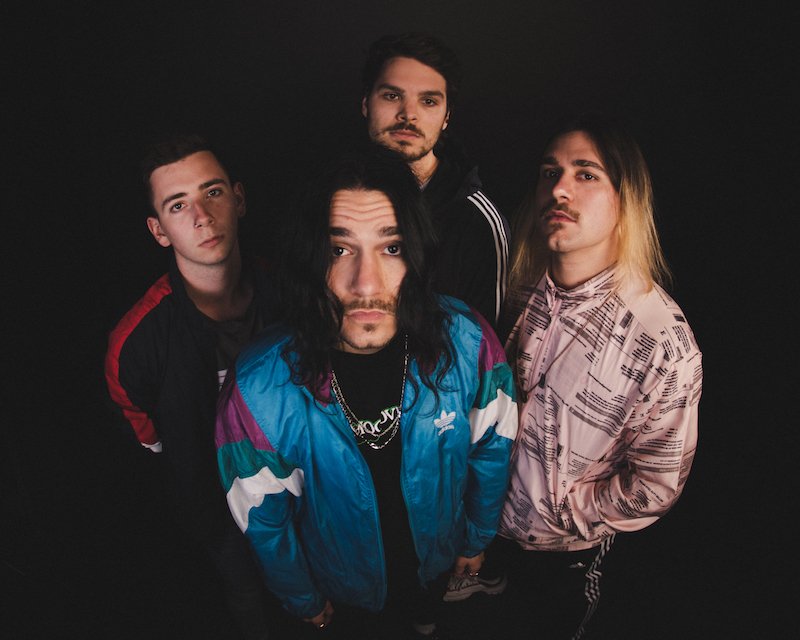 Lonely Spring is a four-piece emo-rock band from south-east Germany. Not too long ago, they released a performance video for their “Sixteen (The April Sessions)” single.

“I’ve been alone for a decade, it shows. Just came to show that I’ve got some pain and problems, you know. Everyone’s upset ‘cause I seem to have it all. But they don’t seem to get that I only need one call from someone, that’s all. And I didn’t know what’s up, so I started taking drugs. And everything in between like alcohol and stuff.” – lyrics

‘Sixteen’ tells a heartfelt tale of a lonely young man who uses drugs to cope with his loneliness, pain, and other problems. Apparently, he’s been struggling to stay clean since the age of 16, and wonders why no one calls him. 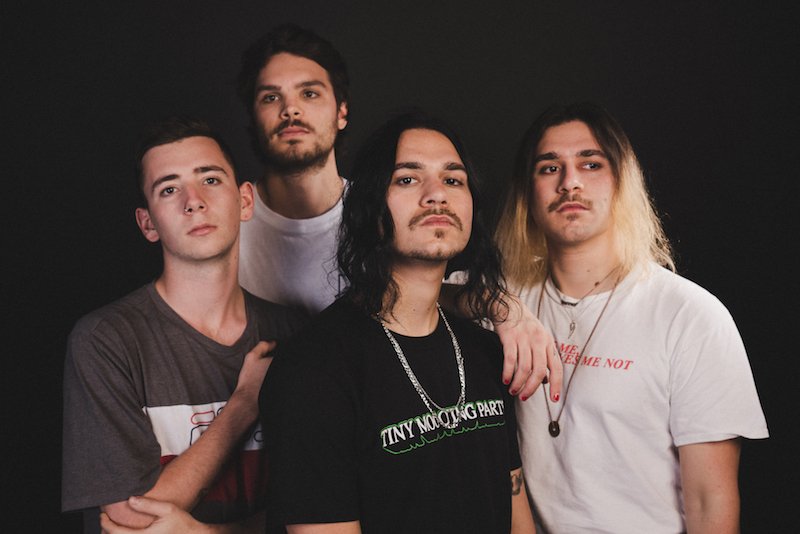 “We’ve been writing music since we were really young teenagers. All along the road, we experienced different things. Whether they were good or bad, they somehow made us who we are right now. It’s been a long road and we’re actually just at the very beginning. Sometimes you feel unworthy or useless, but we tried to assimilate that by writing about it together. This song is about dealing with those things. So we recorded this song as an unplugged session in April and eventually released it to our fans in December.” – Lonely Spring

Lonely Spring sings about hope and dreams and being lost in the mental abyss. Their acute perception of the human condition comes from observation and experience. From one track to the next, listeners find it harder to bear the weight of their own emotions.

Lonely Spring, who recently signed with Sony Music in May 2019, is a name you should remember. Also, they are an exciting band to watch out for in 2020. So far, they are being compared to giants like Placebo, Billy Talent, and My Chemical Romance. Furthermore, they have shared the stage with bands like Our Last Night, Emil Bulls, and Crazy Town. 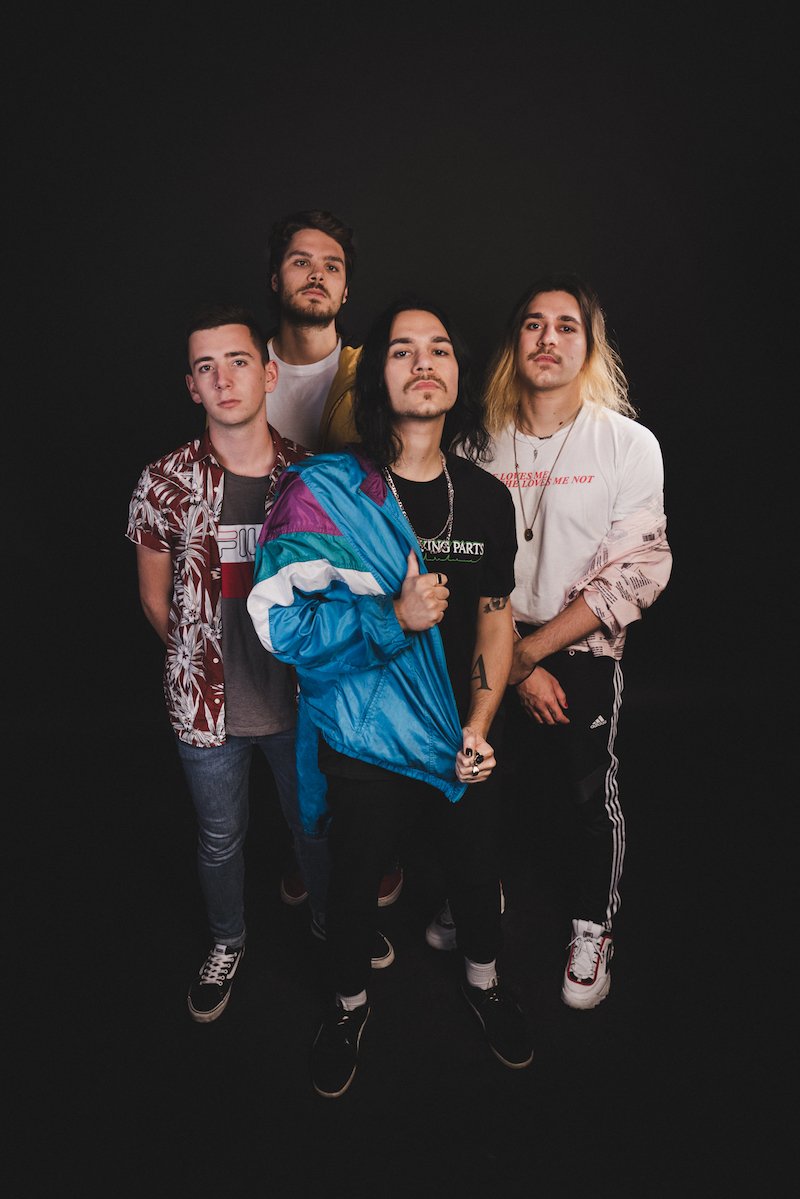 In the past two years, Lonely Spring has performed at over 60 concerts (in and outside of Germany). It’s not just their individual sound that makes them shine, but their stage presence and energetic performances. Successfully combining electronic elements of modern genres with those of bands like Fall Out Boy, they defy classification to create their own refreshing style.

These four high flyers are on the way up. They never look back but haven’t lost sight of who they are.

We recommend adding Lonely Spring’s “Sixteen (The April Sessions)” single to your personal playlist. Also, let us know how you feel about it in the comment section below.