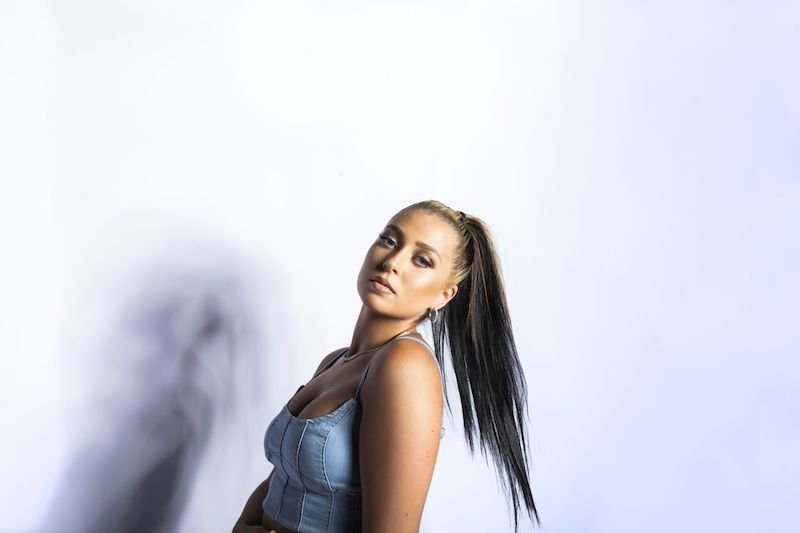 Londin Thompson is a 20-year-old up-and-coming singer-songwriter from Cleveland, Ohio. Not too long ago, she released a lyric video for her official debut single, entitled, “Wish It Would Rain”.

“Got invited to a party, I don’t like what I’m wearing. I don’t feel like drinking, not into oversharing. Wonder what my sister’s doing on this Friday. I was gonna call her but now it’s getting too late. The weather never changes, and every sunny day reminds me I’m not happy. I just wish it would rain. I need someone familiar when I walk through the door. Somebody who knows me and who I was before.” – lyrics

‘Wish It Would Rain’ tells a heartfelt tale of a young woman who is searching for something that makes her feel like home. Apparently, she’s lonely and lost in a crowded city located many miles away from her family. What she really needs is comfort and safety, two things she doesn’t get from the people around her.

In April 2020, Julia Thompson shared a snippet of “Wish It Would Rain” on TikTok, and it sent fans into a frenzy. Shortly afterward, she inked a deal with Republic Records. “Wish It Would Rain” contains a relatable narrative, pleasing vocals, and rich harmonies. Also, the captivating tune possesses guitar-driven instrumentation flavored with a warm emo-pop aroma. Furthermore, “Wish It Would Rain” serves as a wonderful introduction to what listeners can expect to hear from an artist with a promising future.

“I can’t be the only one scared of getting lost.” 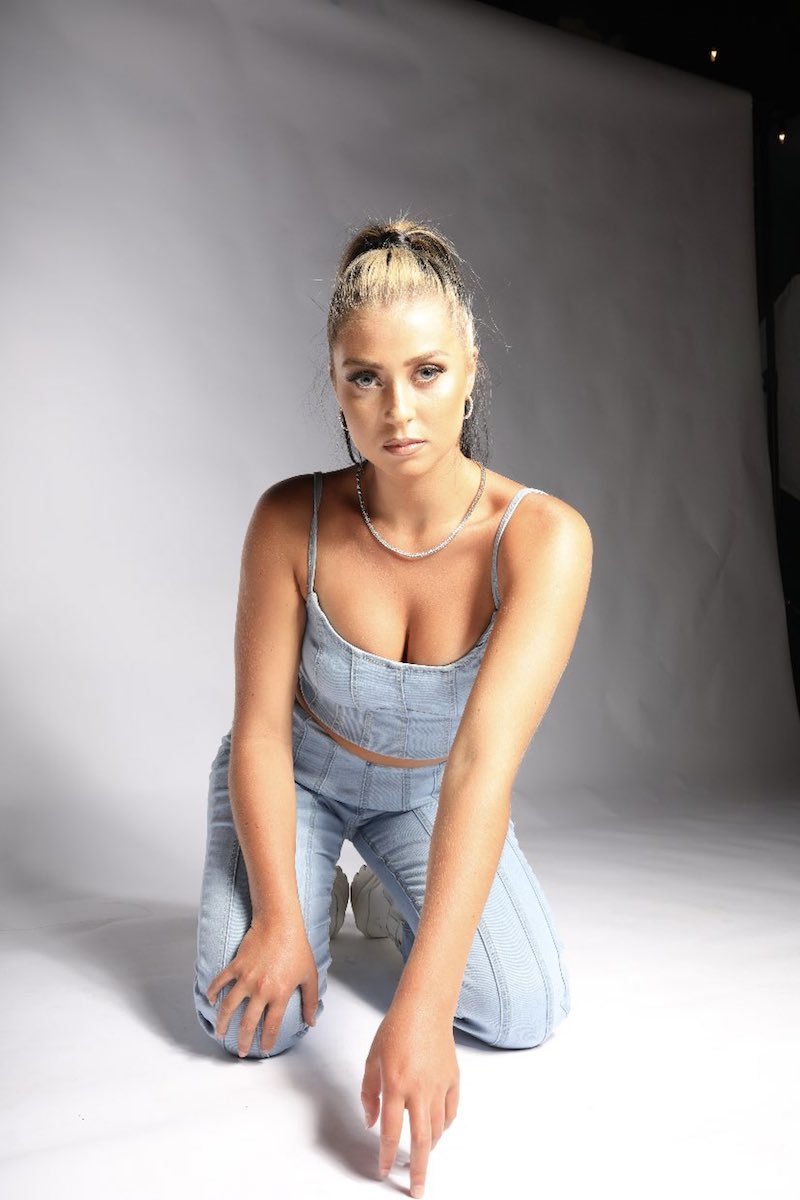 “The song actually means a lot to me. I know I’m going to be moving to Los Angeles at some point, but the thought of being so far away from home is pretty terrifying to me. I’m so close with my family, I know the transition will be hard. I don’t deal with change well, so it was really heavy on my heart. It’s always nice weather in L.A. A lot of people are chasing the same dream as you are. Everyone is a go-getter. In the past, I’ve gotten homesick. When I feel those emotions, a part of me wants to listen to sad music. I feel like I want it to rain.” – Julia Thompson stated

Julia Thompson’s gloomy sound portrays her emotions, and her highs and lows. Also, it supports what she’s saying and feeling. Not too long ago, she developed a passion for pop music after filling her iPod Nano with favorites such as Fifth Harmony and Justin Bieber. In between school plays and musical theater, she wrote songs throughout high school and uploaded covers online. Opting to pursue a career instead of college, she chased her dream wholeheartedly. Since then, she has stirred up quite a buzz independently. Her “Hits” and “Spark” singles have captured coveted real estate on playlists such as Spotify’s “Fresh Finds” and Fresh Finds: Pop. Meanwhile, her “Nights” song graced New Music Friday. As she cultivated a following, she also garnered airplay on MTV.

“Wish It Would Rain” single 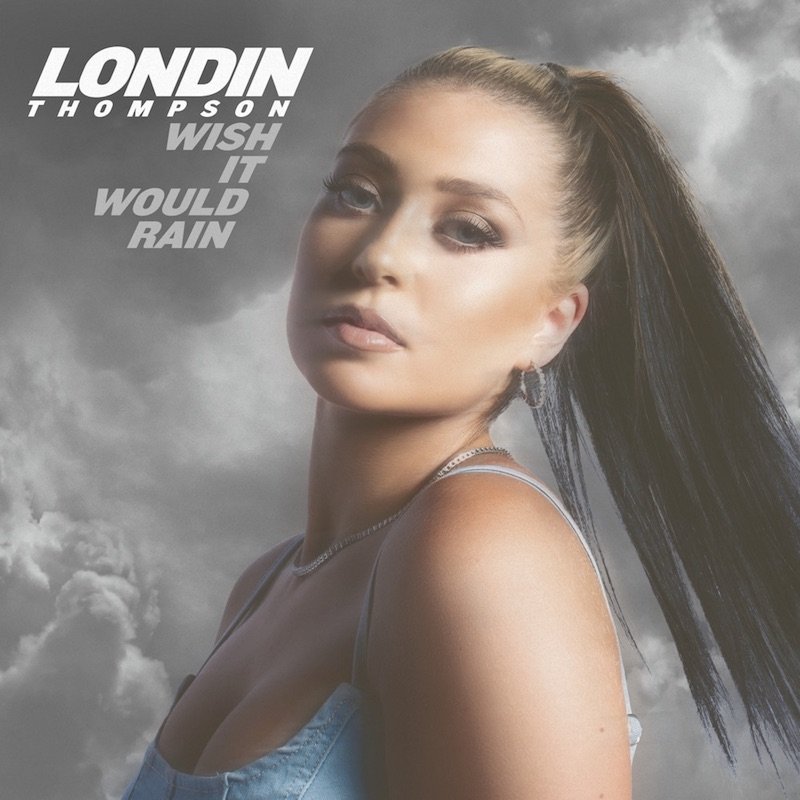 “When you listen to me, I hope you feel like someone is going through the same things you are. I deal with the same amount of boy and friend drama every girl goes through. A lot of times it’s tough to put those feelings into words. I want to be the voice for all of the phases of life we go through. It’s meant to be a release for you.” – Julia Thompson

We recommend adding Londin Thompson’s “Wish It Would Rain” single to your personal playlist. Also, let us know how you feel in the comment section below.