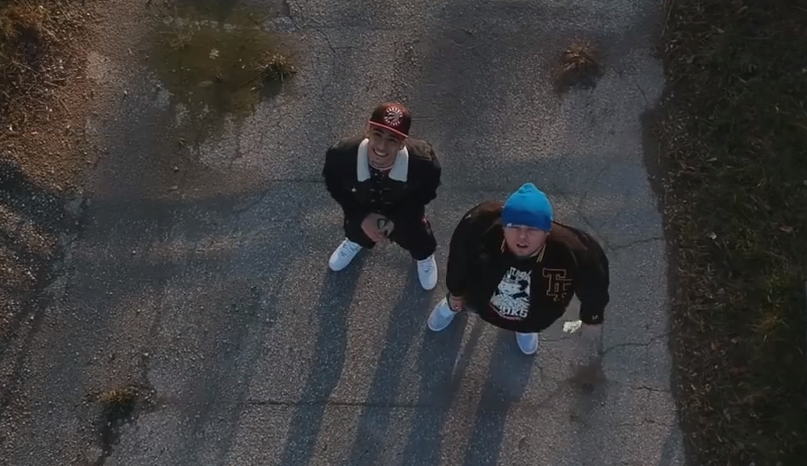 Loko & DeeJay releases a music video for their “Like Me” song

Loko & DeeJay is a rap duo outta Southern Ontario, Canada. Not too long ago, they released a music video for their “Like Me” song.

Like Me is a song that highlights the artists’ movements in the street. Also, it brags that they are on another level and nobody can’t do it like they do it. 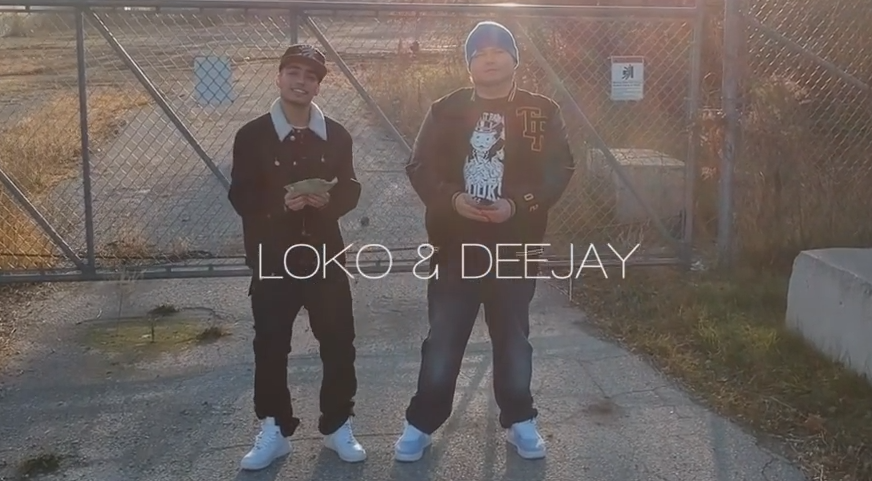 Loko grew up in Brampton. He moved to Bell City when he was 15 years old. Around that time he met DeeJay, who was living in Brantford. The two became best friends and started making music together.