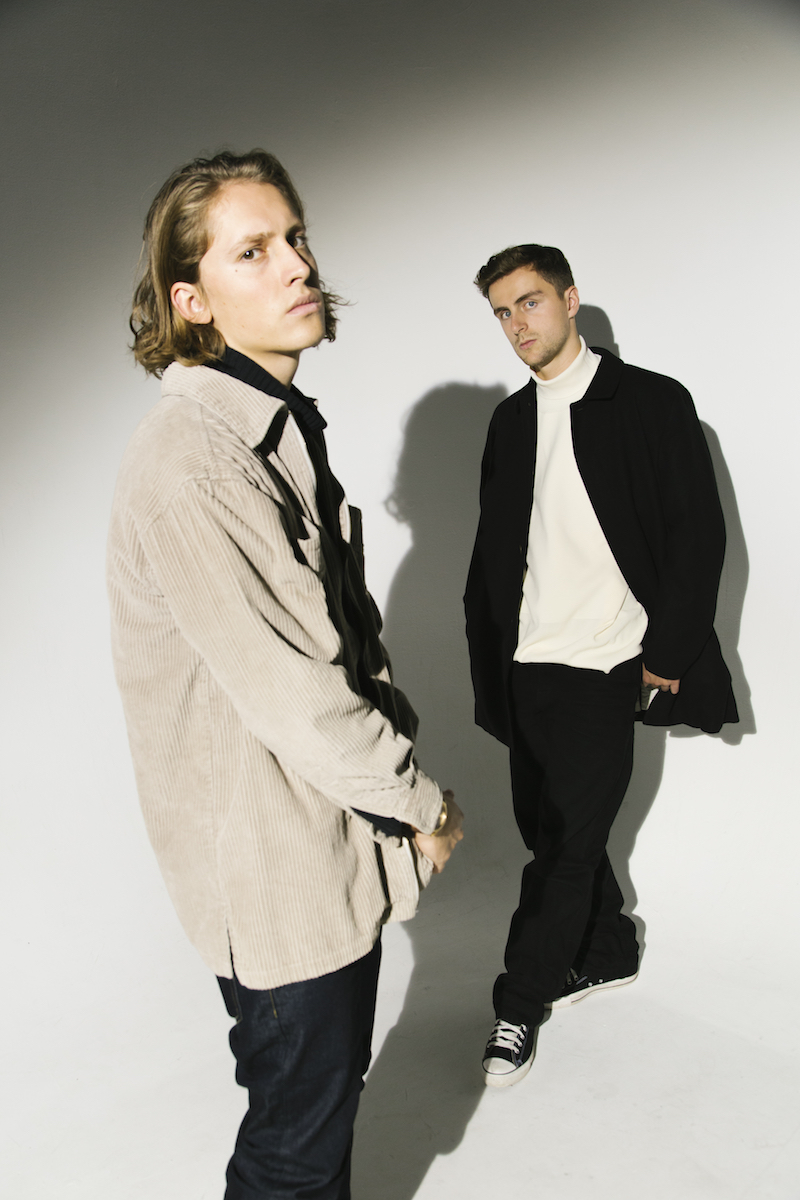 Locals Only Sound is an outfit based in Toronto, Canada. Not too long ago, they released a music video for their “Billions” single featuring Blaise Moore, Curtis Smith, and Gray Hawken.

“We recorded ‘Billions’ up north at Curtis’ cottage and produced it ourselves. It actually came from a chop of an old sample Gray had on tape of a conversation between his grandfather and mom. Because of that, the song really hits home and brings about a certain nostalgic flair.” – Locals Only Sound

We recommend adding Locals Only Sound’s “Billions” single to your personal playlist. Also, let us know how you feel about it in the comment section below.