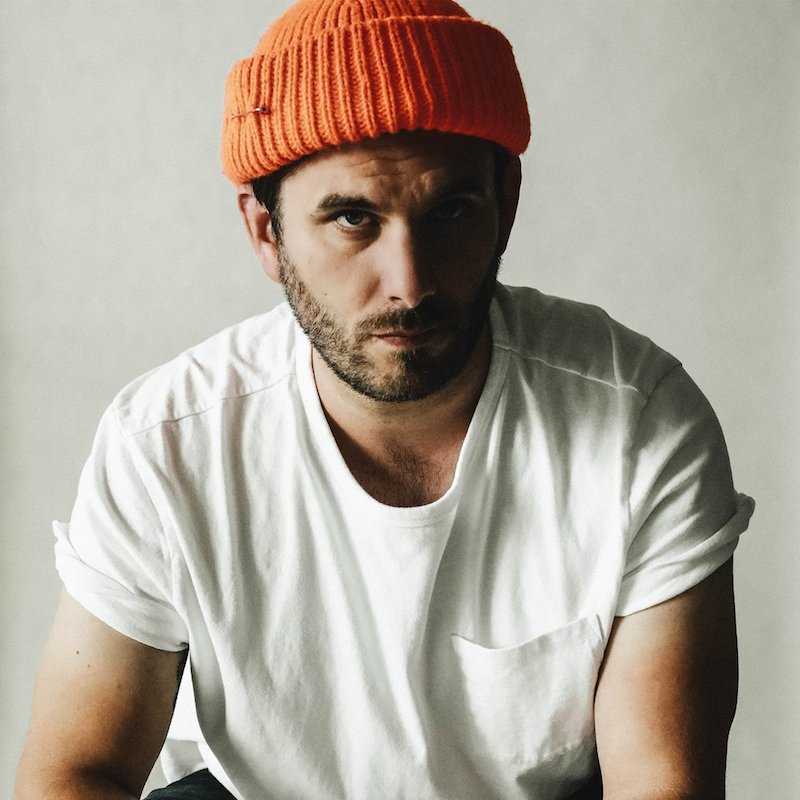 Meet Local Nomad, aka Michael Desmond, who introduces a music video for his “Karen” single. The song is about people who exhibit a marked tendency toward entitlement, trivial complaints, and selfishness.

“‘Karen’ is a song of peace and acceptance. We can disagree with one another, but we should still find ways to get along. We’ve all seen or know a ‘Karen’ – aka someone who is stubborn/dismissive. The music video is an ode to the Beatles 1969 rooftop concert and is shot documentary-style about a fictitious band called “The Karens” that everyone loved. The performance is intercut with testimonials by other artists reflecting on memories of the band.”

Similar to previous nicknames given to such pompous individuals in the past, more often than not middle-aged white women, like ‘Permit Patty,’ ‘BBQ Becky,’ and ‘Golfcart Gail,’ utilizing the term ‘Karen’ to denote self-important behavior became au courant around 2018.

Running with the concept, Local Nomad wrote a song revolving around the idea. Then, he pushed the envelope even further by impersonating an all-female band called The Karens. The band was made up of bumptious women demonstrating all the nasty traits of their namesake. Nomad even developed a fictional résumé for The Karens.

The Karens’ genesis occurred at an IHOP, when both founding members, Kat and Kris, demanded almost simultaneously to speak to the restaurant’s manager. Neither was satisfied with her pancakes. One thing led to another, and before long The Karens became a reality, followed by grand success, releasing chart-topping songs like “May I Speak To Your Manager,” “You Just Lost Our Business,” “Get Your Dog On A Leash (Or I’m Calling The Police),” and “I’ll Sue You.”

The Karens toured extensively, appearing with mega-bands such Twisted Sister, The New York Dolls, and The Talking Heads. Eventually, as philosophical and social viewpoints changed, the band’s popularity waned, and they broke up.

Yet just like in fashion, where the obsolete once again becomes trendy, during the last administration a resurgence of celebrity enveloped The Karens, who decided to re-form for one last swan song performance. The ultimate concert was filmed and recorded live on a Brooklyn rooftop – a tribute to The Beatles’ final 1969 concert.

Before taking the stage name of Local Nomad, Michael Desmond, who is from Long Island, fronted the indie-rock outfit, Gabriel the Marine. Gabriel went from being a local favorite to regional acclaim, followed by nation-wide triumph. Also, they shared the stage with Taking Back Sunday, Glassjaw, Mew, Jacks Mannequin, and The Dear Hunter. 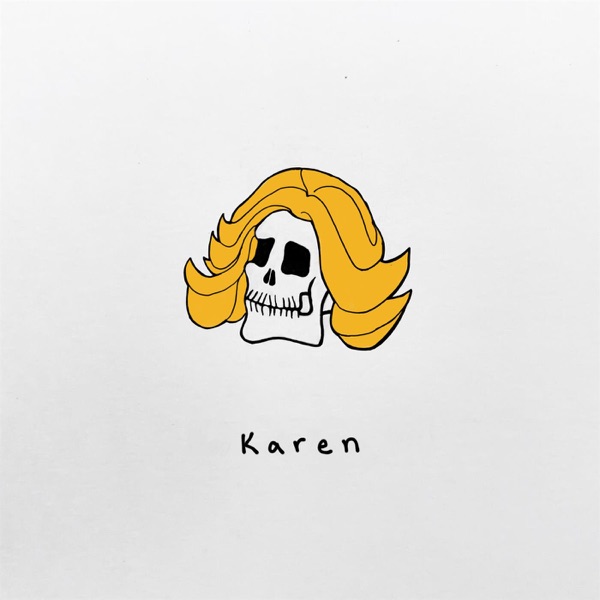 “I know a girl that lives on the outskirts of the burbs. She talks a lot of sh*t, she thinks she owns the world. Says all lives matter, no, she’ll never change her mind. While her daddy flips through cable and turns on channel 5. She calls me crazy as we argue late online. Says I’m an idiot and thinks that I should die. So, listen, baby, we may never quite agree but, if we can just get together and speak. So Karen won’t you change your ways.” — lyrics

Reminiscent of The Beatles, “Karen” features a low-slung infectious rhythm crowned by Local Nomad’s deluxe voice, infusing the lyrics with delicious textures. Tongue-in-cheek and accurate, the song delivers a pertinent take on the challenge of achieving a truce with the intolerant.