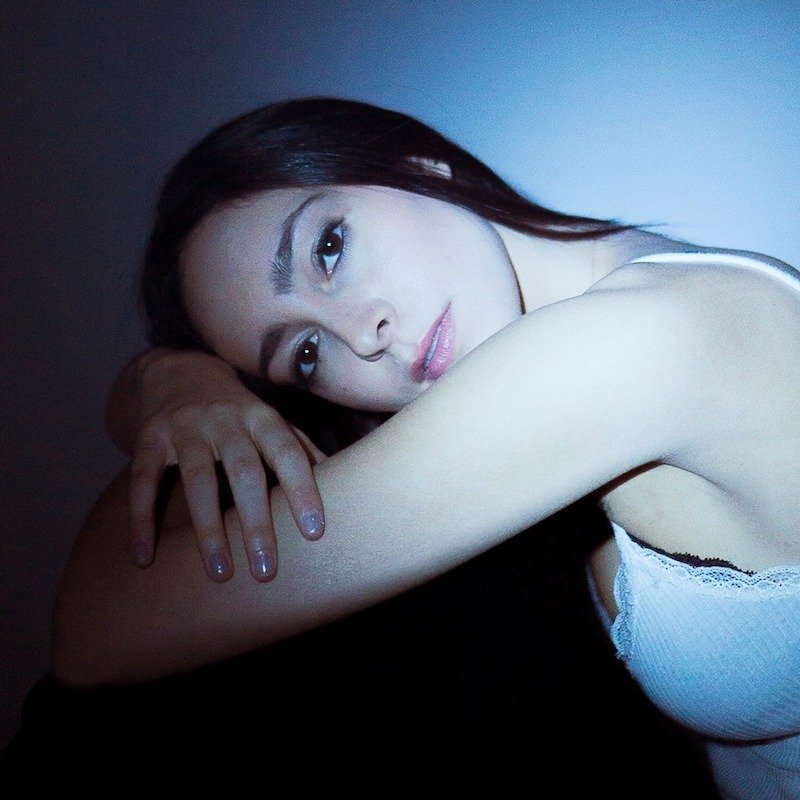 Lo Lo is a singer-songwriter from Toronto, Ontario. Not too long ago, she released an eccentric lyric video for her “Dead Inside” single.

‘Dead Inside’ tells a heartfelt tale of a young woman who wears a fake smile to deal with everyday life. On the inside, she feels lifeless although her outward appearance tells a different story. Later, her sadness disappears once she meets someone who makes her feel alive again.

The visual was co-created by Curt Montgomery (a world-renowned tattoo and visual artist) and That Good Graphic (a Toronto-based multi-media guru). 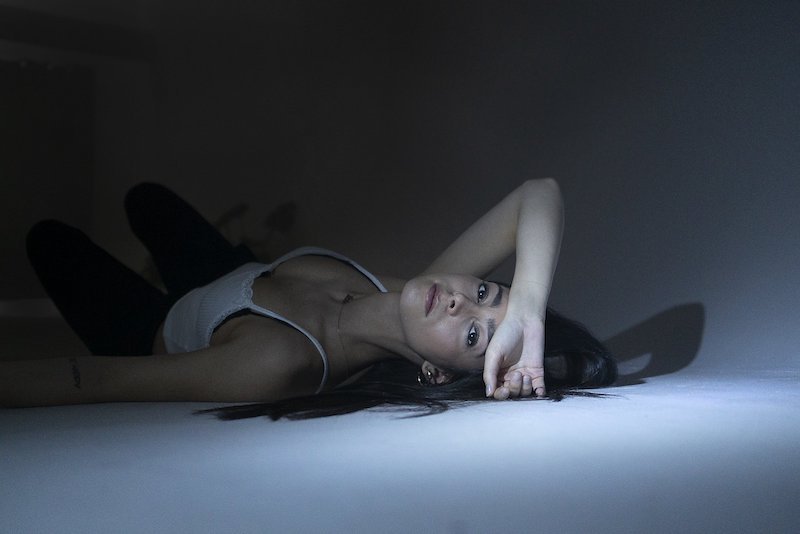 “Do you ever get that hollow feeling—the one that reminds you you’ve been feeling nothing at all? I call that feeling ‘dead inside’. Sometimes you don’t realize how dead inside you’ve become, until you wake up and snap out of it. Kinda like that first breath, when you just realized you haven’t taken one in a while. I wrote ‘Dead Inside’ about a dark time, I was really struggling, going through the motions of everyday life, and trying to put on a smile. I felt numb, I didn’t talk to anybody about how I was feeling, I could barely admit it to myself. A year later, I finally connected with someone who helped me feel like ‘me’ again. Sometimes, all it takes is a little reminder from somebody that cares about you, to make you feel alive. I hope when you listen to this song, it makes you think about that person who always seems to know how to bring you back to life.” – Lo Lo stated

Lo Lo’s music covers the highs and lows of love and heartbreak. She made her first splash on the pop scene in April of 2018 with the release of her smash debut, entitled, “Yours”, which peaked at #21 at Hot AC radio in Canada.

An impressive feat for an artist’s debut, Lo was selected as iHeart Radio’s Future Star while the track soared up both radio and streaming charts. Since then, Lo has been featured on some of the hottest playlists such as Spotify’s Chill Hits, Hot Hits Canada, Pop All Day, Indie Pop Chillout, Morning Commute, New Music Friday, and others.

‘Dead Inside’ serves as a great introduction to what listeners can expect to hear on Lo Lo’s upcoming EP, entitled, “Permanent Damage”. The anticipated project will show a vulnerable side of the artist that listeners haven’t seen yet, where she outlines the all too familiar feeling of emptiness and self-doubt.

We recommend adding Lo Lo’s “Dead Inside” single to your personal playlist. Also, let us know how you feel about it in the comment section below.