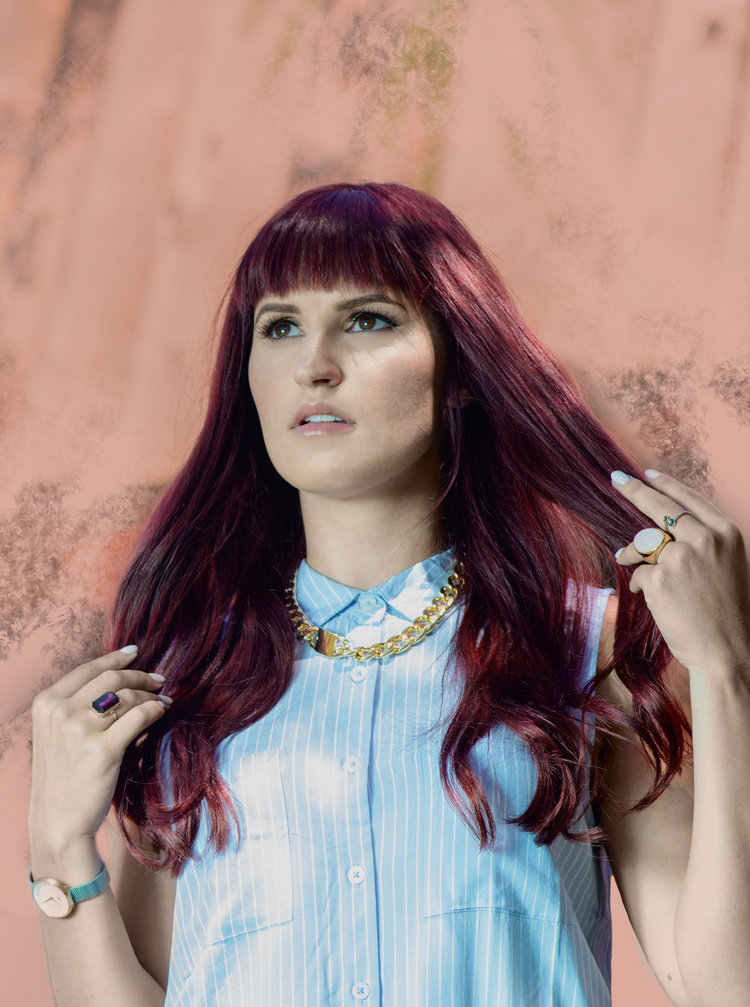 Lisa Marie Smith drops an urban pop tune, entitled, “Get Closer to Me”

Lisa Marie Smith is a singer-songwriter and published model based in Las Vegas, NV. Not too long ago, she released “Get Closer to Me”, the lead single from her upcoming self-titled debut EP.

Lisa Marie Smith – “Get Closer to Me”

“You say I was lost inside a dream, I say you’re the dream in me. Like a tiger needs to feed, like a fire needs to breathe. I’m right where I wanna be, use your body to set me free. Get closer to me.” – lyrics

‘Get Closer to Me’ contains a relatable storyline and radio-friendly pop vocals. Also, it possesses urban pop instrumentation embedded with a classic hip-hop breakbeat.

“Get Closer to Me”

Lisa Marie Smith became the youngest headliner on the Las Vegas Strip as co-star of the award-winning show, “PINUP”. After a successful four-year run, she joined the original cast of “BAZ: Star Crossed Love at the Palazzo”. Also, she is the frontwoman of the lounge act, Generation, currently at Caesar’s Palace and The Paris Hotel.

Smith credits her studies at The Boston Conservatory of Music at Berklee with the ability to connect with audiences. This skill also translates to the recording studio where she gained the attention of indie label Fervor Records.

We recommend adding Lisa Marie Smith’s “Get Closer to Me” single to your personal playlist.