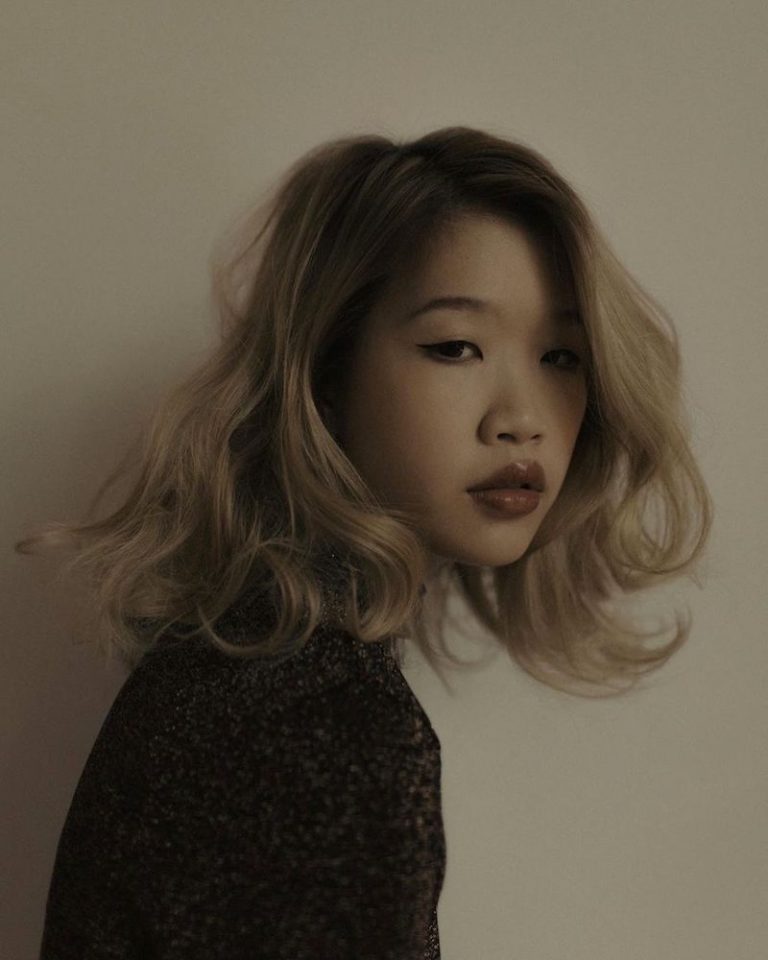 Linying releases an artsy visualizer for her “Faith” single

Linying is a critically acclaimed singer-songwriter from Singapore. Not too long ago, she released an artsy visualizer for her “Faith” single. The song was co-written in Melbourne with producer, Tentendo, and songwriter, Lanks. Additional production was provided by Melbourne-based, Rob Amoruso, and London-based, Myriot.

“I’ve always had trouble with predestination. I think we have so small a degree of agency and control over our circumstances, our lives, and ourselves. And so the notions of penance and salvation and consequence are really frustrating to me. I wrote ‘Faith’ in a moment of discouragement, wishing I could have that kind of goodness and belief in me.” – Linying explained

The visualizer, created by Zach Bell, mirrors the track’s delicate ebb and flow with handcrafted animation, integrating fine art, and fairytale motifs seamlessly in a near picture-perfect representation of the melodies and lyrics. Balancing anxiety and ascendancy, Linying reckons and wrestles with unsure feelings through subtle delivery and eloquent songcraft.

‘Faith’ contains a relatable narrative, delicate vocals, and tuneful melodies. The likable tune showcases layers of glitchy production brushed up against ethereal keys. Furthermore, “Faith” serves as a tasty appetizer to what listeners can expect to hear on Linying’s upcoming debut album, entitled, “There Could Be Wreckage Here,” set to be released on January 14, 2022. The eight-track project showcases the depth of her introspective and inviting sonic vision.

“I want a little faith in me.”

“In this collection of songs, I mourn the loss of my excitable self. Once so enamored with the idea of falling in love because it seemed like the most magical thing that could happen in my uneventful life. In its place now are fear reflexes and defense mechanisms. And they do nothing but dull the brilliance that should follow an experience as extraordinary and beautiful. I really want to bask in the glow, but there could be total wreckage here, and it stresses the hell out of me.” – Linying talked about her anticipated album

Linying has paved the way for her “There Could Be Wreckage Here” album with a series of buzzworthy singles including “Daylight Blows Into One Door” and most recently, “Springtime.” Meanwhile, she teamed up with Birds of Paradise to create her very own gelato flavor inspired by the song.

Also, Linying was heard in her collaboration with producer, evanturetime, for the writing, composition, and production of Singapore’s 2021 National Day theme song, “The Road Ahead.” Linying performed the track alongside fellow Singaporean artists, Sezairi, Shye, and Shabir.

Linying first turned heads in the EDM world as a topliner, featuring on tracks with DJs Felix Jaehn and Lost Frequencies. These songs amassed over 100 million streams online and were performed at renowned music festivals across the globe, from Coachella to Lollapalooza, catapulting her into the spotlight.

Linying released her debut single, Sticky Leaves,” soon after and successfully charted in Spotify’s Global, US, and UK Viral 50 — a first for a Singaporean artist. This landed her a coveted spot on Spotify Asia’s list of 25 Most Influential Artists Under 25. Since then, Linying has been receiving widespread acclaim with recognition from media and critics alike. 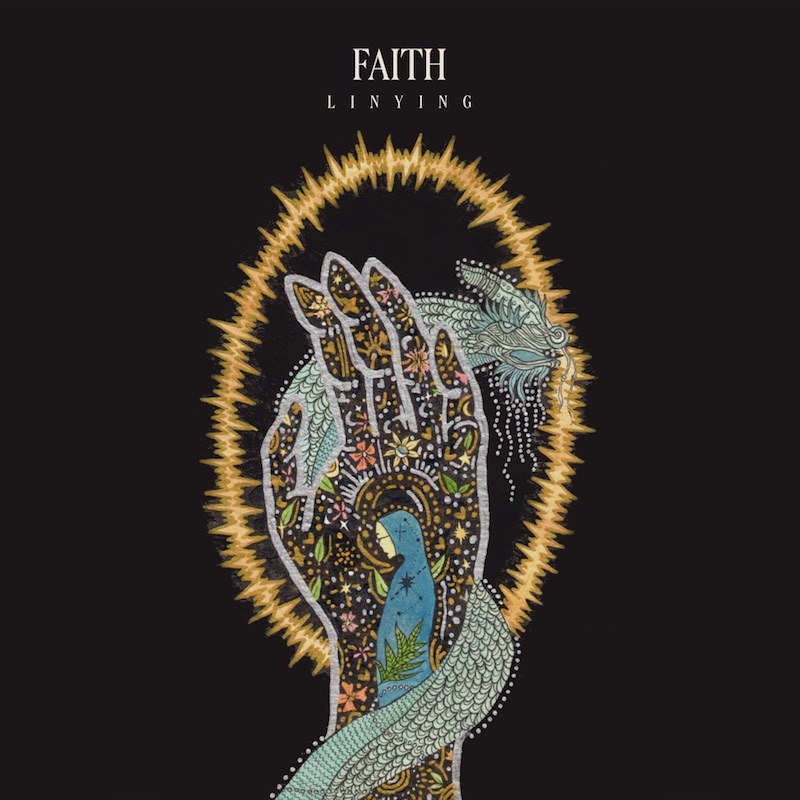