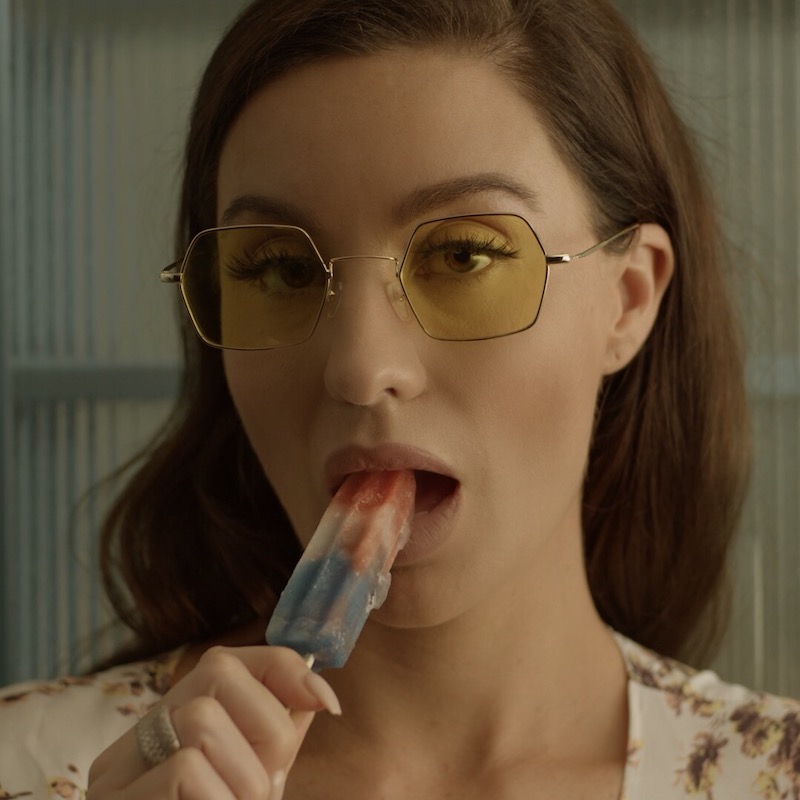 Lilianna Wilde is an electro-pop singer-songwriter from Toronto, Canada. Not too long ago, she released a sexy music video for her silky smooth single, entitled, “Hella Cool”. The song will be featured on her upcoming sophomore EP, which will be available in Fall 2018.

“You’re different than all the people I’ve been hanging with. So good thinking I can get used to it. The way you taste on my tongue I’m crazier.” – lyrics

The Marc Pannia-directed video finds Wilde listening on an old rotary phone. The following scene shows Sean Kolar, her love interest, followed by a tiny clip of champagne being poured. Two clips later, Wilde holds a water hose and pours water on Kolar, who is sitting motionless on a beach chair. Seconds later, he poses in the background while Wilde fans herself. The cold drink on the table symbolizes how cool Kolar is. 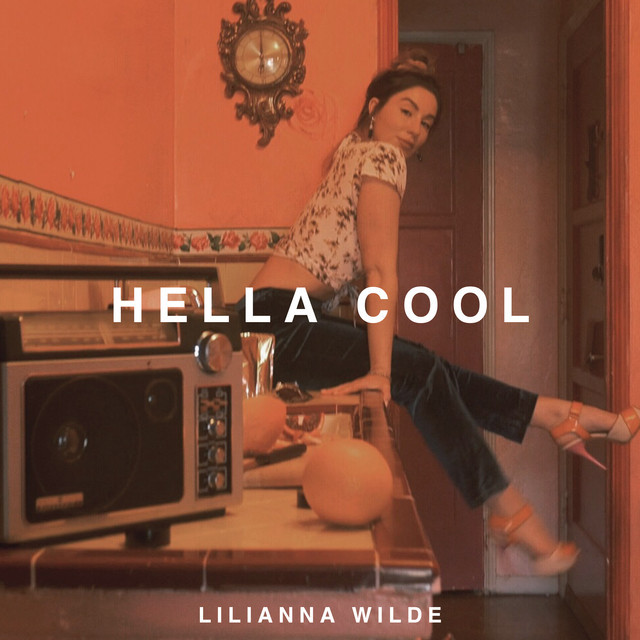 The temperature changes indoors, where two lovely cats, cuddled by a burning fireplace, sleep like there’s no tomorrow.

Wilde pours red vodkas into a martini glass. It overflows and she keeps pouring it until the bottle is completely dry, which indicates her hot spot is parched and she needs someone ‘hella cool’ like ice cubes to come and extinguish the heat that burns inside of her.

A series of shots of the couple ejaculate down the screen. The couple finds themselves in the kitchen, where Wilde is dressed in a sexy beige and yellow outfit. A fan blows on Kolar while he stares at her eating an icy. Later, he bites into her icy pop because he’s ‘hella cool’.