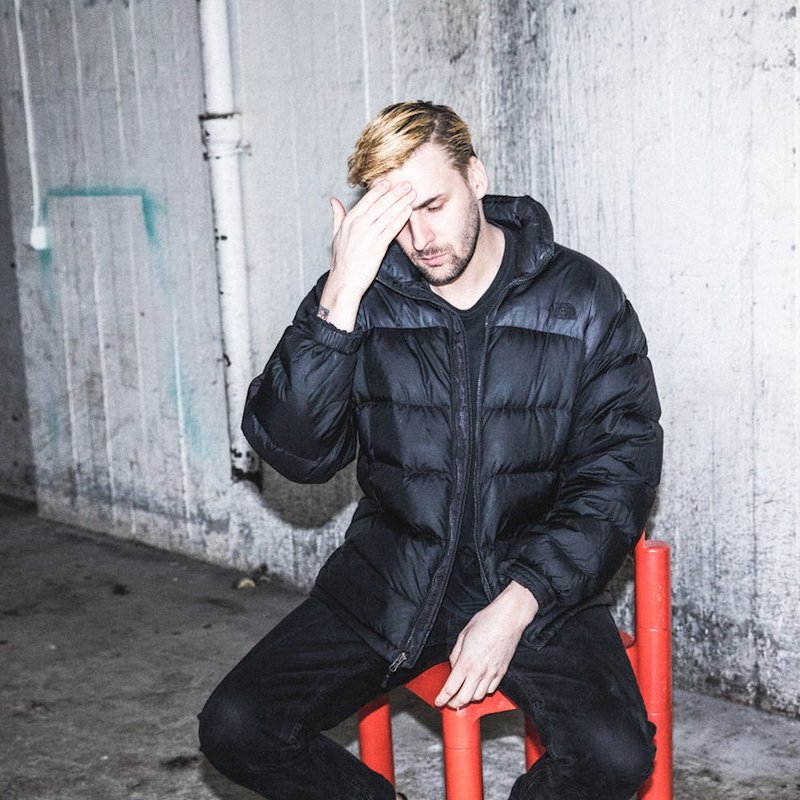 Lil T-Shirt grew up in Rågsved, a district of Stockholm, Sweden. Not too long ago, he released a cinematic music video for “Summer”, an R&B/emo-pop tune from his “Flowers / Lovers” project.

“‘Summer’ is the dark ending to a love story. A young woman drives her lover out to the countryside to have him killed by her friends. We don’t know why. If he knows what’s about to happen, if he goes willingly or not, or what has happened between them. We will never know.” – Ottilia Wahl, director/Stockholm-based filmmaker 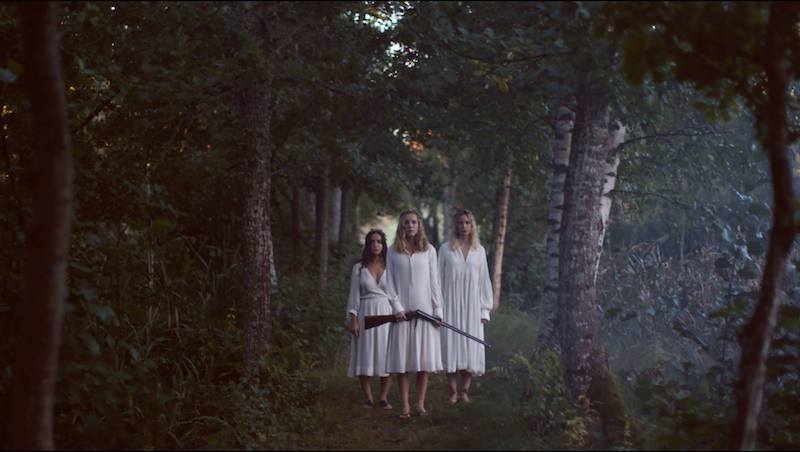 “‘Summer’ provides mystery. My inspiration for the film is the Scandinavian melancholy that the very short summers provide before we return back to darkness. The film takes place in dreamy beautiful landscapes where everything should be peaceful and happy, but something feels unsettling. I wanted to include a subtle nod to old pagan traditions where sermonic sacrifices were made to keep the Gods satisfied. Also, I wanted to work with a subtext of sisterhood where women unite and help each other out no matter the situation. I wanted the film to reflect both the beauty and the sadness of the song.” – Ottilia Wahl 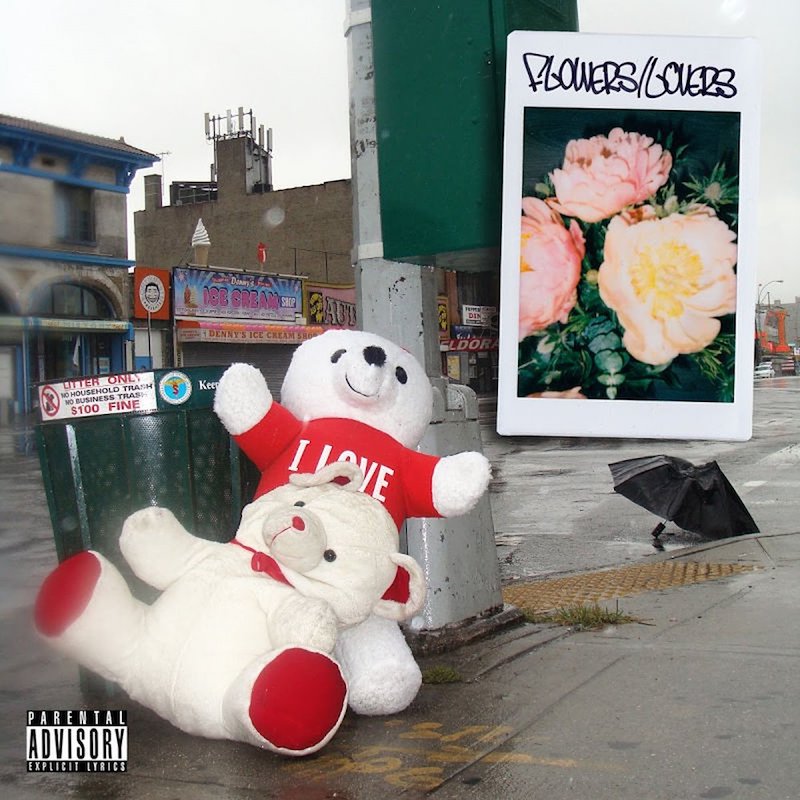 Lil T-Shirt’s sound is inspired by young love, Arthur Russell, lo-fi house, Steve Reich, and rap music. He was raised in the hardcore/punk music scene. “Flowers / Lovers” is his first full-length album, and every song on there is a portrait of romantic moments of young love. Check it out via Spotify.

“‘Summer’ is not your average upbeat summer story, which is why we chose to release it in late November as the darkness and cold of the season goes hand in hand with the darkness of the story.” – Ottilia Wahl

We recommend adding Lil T-Shirt’s “Summer” single to your personal playlist. Also, let us know how you feel about it in the comment section below.