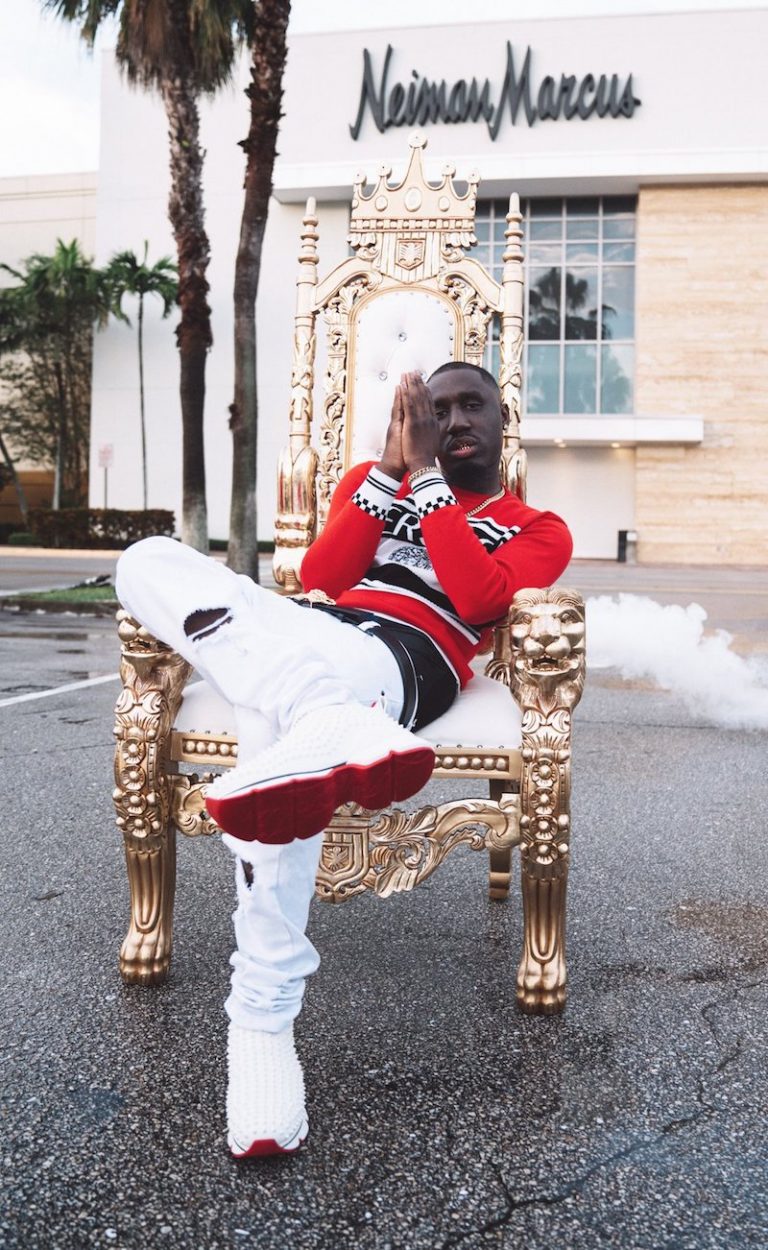 Lil Polo Da Don is an up-and-coming rapper from Fort Pierce, Florida. Not too long ago, he released a music video for his “29 Don” single, produced by Fantom.

“How you a street ni^^a, hollin’ free a rat? I couldn’t tell on my worst enemy, I’m built like that. He said my name on a post, now that ni^^a whacked. Dead body, now nobody else can bring him back. Ion believe in Jesus, who I’m praying to? All my ni^^as in here steppin’ like a band room. Round of applause, I gotta hand it to ya. Yea you shot me, but your ni^^a dead, we ran into him. Only ni^^a out my city droppin’ that murder music. How you a smacka when nobody outchea even heard of you?” – lyrics

‘29 Don’ tells an urban-street tale about a gangster who carries automated weapons wherever he goes. Apparently, on the street, he’s that dude, highly respected and feared. Also, he isn’t afraid of anyone in his city, always crew deep, and prepared to go to war for anybody in his clique. Furthermore, “29 Don” contains hardcore raps and melodic instrumentation flavored with a dark gangster-rap aroma. Also, the song serves as a wonderful presentation of what listeners can expect to hear on Lil Polo Da Don’s latest mixtape, entitled, “Big 29. ” 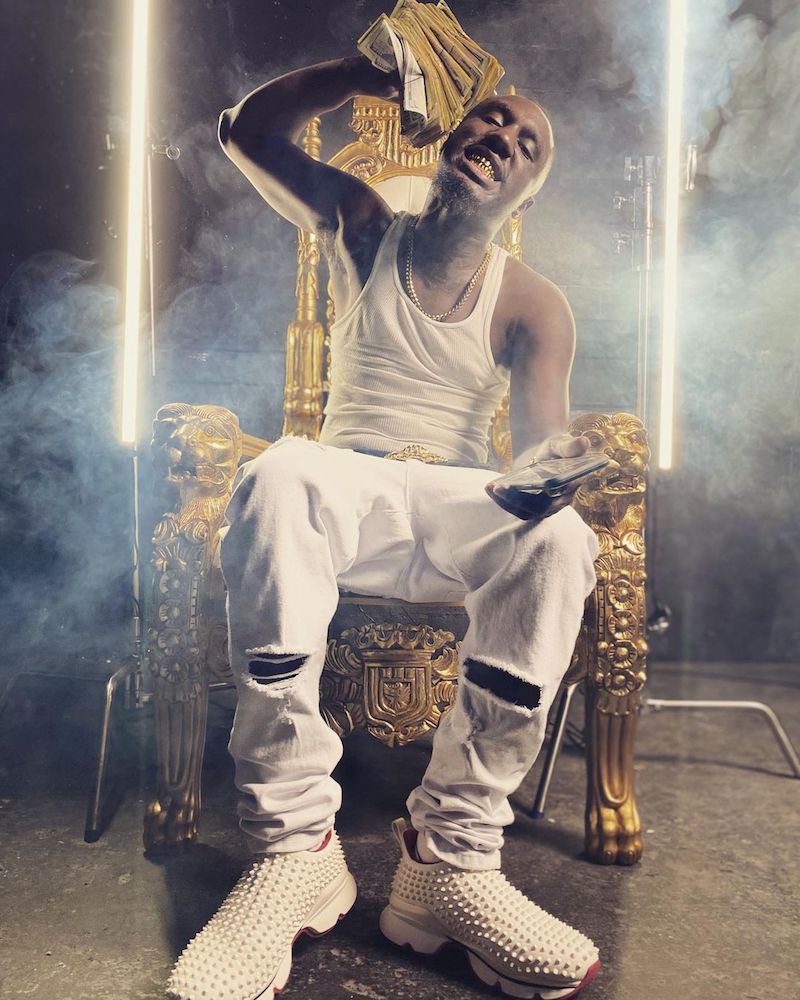 Lil Polo Da Don came up in the rough neighborhoods of the city and had a troubled childhood. At the age of seven, he started writing music and continued writing songs as he went through different phases of his life. Oftentimes, he had run-ins with the law. A product of the harsh environment of the Vietnam Projects, Polo was shot in the chest at the age of 19. He stated that the near-death experience influenced him to take music more seriously and put his career first. Shortly afterward, he started collaborating with local artists, and his name spread pretty quickly throughout the tri-county area for his creativity and consistency. His rough and aggressive flow is shocking to some. However, listeners can hear the pain in his voice. Currently, Polo is one of the most hard-hitting rappers in Florida. 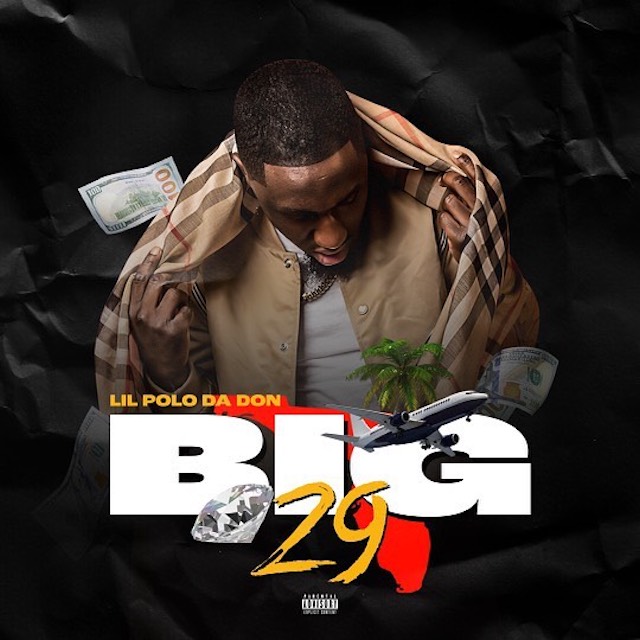 We recommend adding Lil Polo Da Don’s “29 Don” to your favorite playlist.  Also, let us know how you feel in the comment section below. Mel Blanc’s famous catchphrase, “That’s All Folks!” Thanks for reading another great article on Bong Mines Entertainment, and always remember that (P) Positive, (E) Energy, (A) Always, (C) Creates, (E) Elevation (P.E.A.C.E).