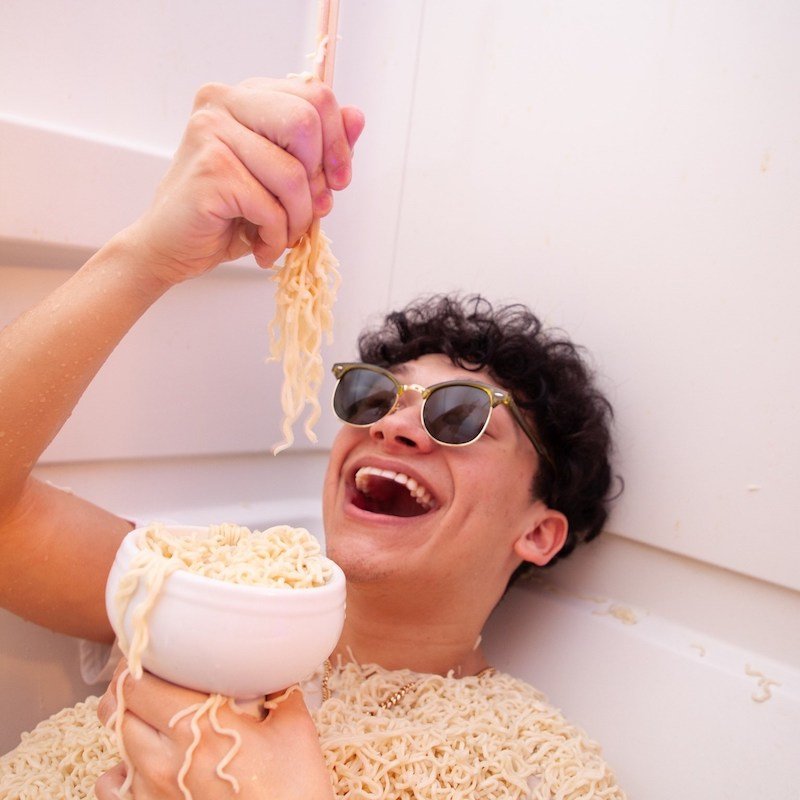 Lil Noodle (Christian Caceres) is a 19-year-old rapper from the Philadelphia area. Not too long ago, he released a music video for his “Green Eyes” single, produced by German hitmaker Maximilian “Maxe” Grimmer.

“Late nights in the moonlight, she gon’ slide if the mood right. Hold her close but not too tight, I been thinkin’ ‘bout her every night . Pretty lil thing with the green eyes, I don’t think she know what I be like, yea. By my side, yea. Tell me, girl, is you gon’ ride?” – lyrics

‘Green Eyes’ tells a bittersweet tale of a young guy who shares a challenging relationship with his significant other. Apparently, he’s been planning to get her a diamond and fly her out to an exotic island. But when he called her phone, she declined his call. That’s when he realized she’s been lying and hiding things.

‘Green Eyes’ contains a relatable narrative, harmonious vocals, and tuneful melodies. Also, the atmospheric tune possesses rhythmic instrumentation flavored with emo-rap, urban-pop, and modern dancehall elements. Furthermore, “Green Eyes” serves as a wonderful presentation to what listeners can expect to hear from Lil Noodle as he continues his claim to fame.

“Whole-time it was all you, from the moment that I saw you.” 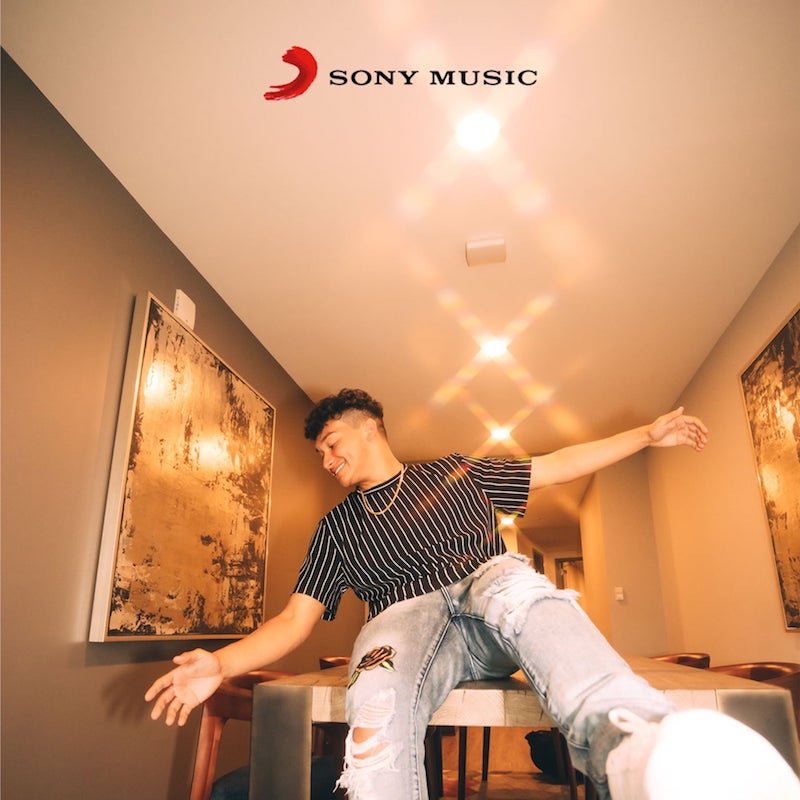 “I write about my experiences and the things that move me emotionally–almost like a diary. ‘Green Eyes’ came about from many experiences during the summer of 2019. I’m drawing on different influences. Rap is an inspiration, as well as dancehall and a touch of Latin-American music. I try not to repeat myself and keep experimenting with my sound. Ultimately, every track starts with a cool beat, on top of which everything builds up slowly piece by piece. The song must have a good flow and a catchy hook that immediately grabs hold of people. And, of course, thought-provoking lyrics.” – Lil Noodle stated

Lil Noodle caused a stir when he released his debut single, entitled, “El Chapo”. Since then, he has built an ever-growing fan community with hundreds of thousands of streams on Soundcloud, YouTube, and Instagram. In 2018, he dropped his biggest song to date, “Houdini”, which currently has over five million streams online via Spotify. After mostly being a little below the media radar, Lil Noodle is now making the move from the East Coast’s most closely guarded hidden gem to one of this year’s most exciting newcomers. 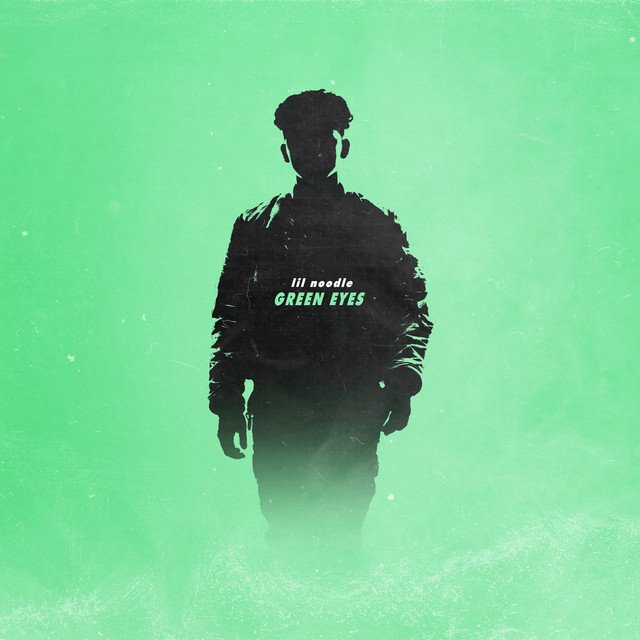 We recommend adding Lil Noodle’s “Green Eyes” single to your personal playlist. Also, let us know how you feel in the comment section below.