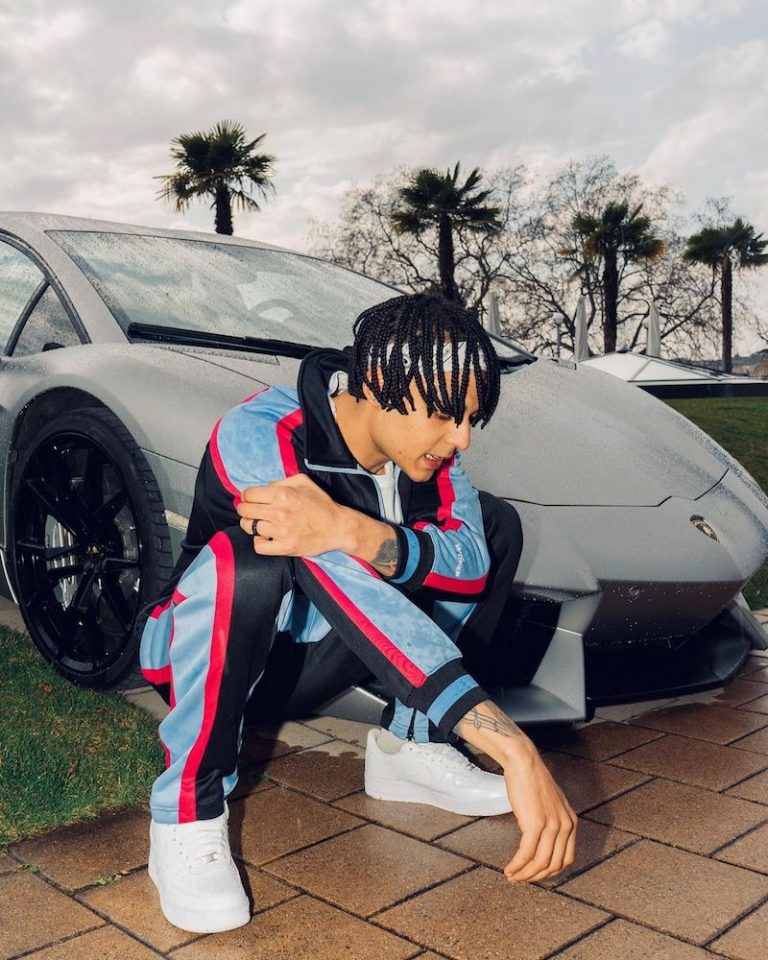 Lil Don Young Boss, 22, is a bi-racial (Black & White) rapper from Memphis, Tennessee. Not too long ago, he released a music video for his “Look Where We at Now” single, produced by Anywaywell.

“I made it far from the wild, I was different as a child. Realizing now it was an artistic style, they tried pills to calm me down. In school I was a clown, teachers couldn’t figure me out. So they put my a** out, said pick your pants up because they always down. Wondering what they thinking if they feeling proud. Before the streets, I was different, that’s without a doubt. But I’m glad that a youngin’ took that route ‘cause look where we at now.” – lyrics

‘Look Where We at Now’ finds Lil Don Young Boss rapping about his trap life. Apparently, he started with an ounce and later progressed to moving pounds. Now, he doesn’t even trap anymore because he chose to peddle his rap flow instead.

‘Look Where We at Now’ contains a come-up street narrative and conversational rap vocals. The likable tune possesses melodic instrumentation flavored with hip-hop and urban rap elements. Furthermore, “Look Where We at Now” is a part of Lil Don Young Boss’s one-song-every-week-for-one-year series which started in December 2020.

“My wife foreign, my life gorgeous. I worked for it, I’m in the moment.” 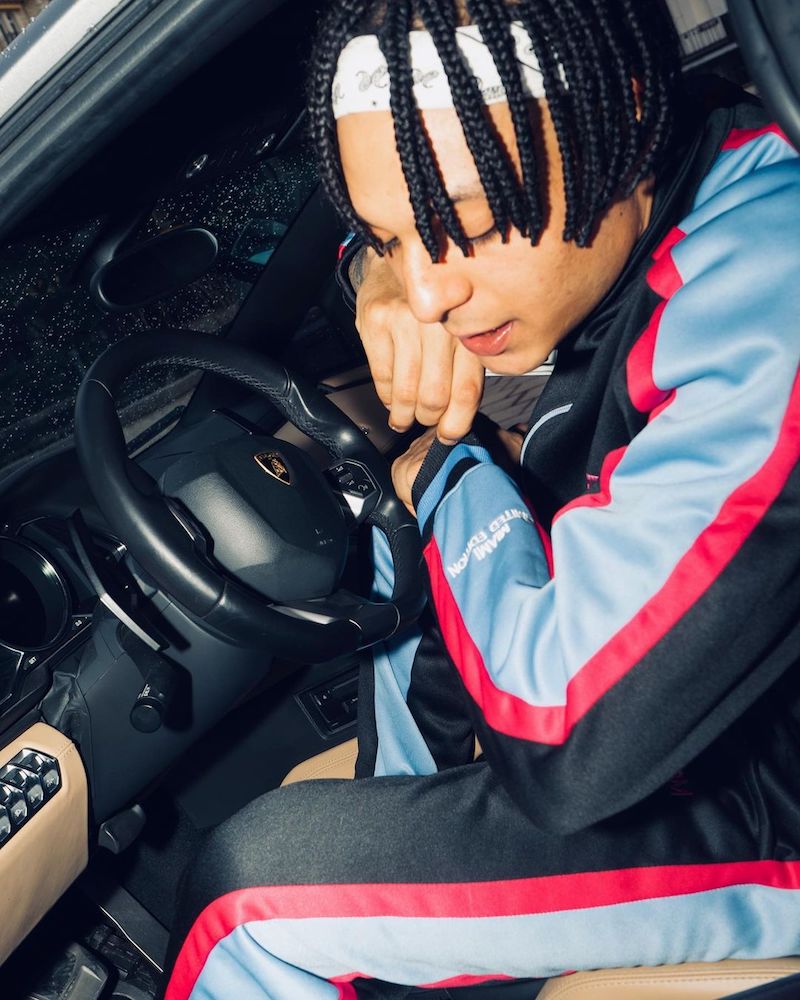 Lil Don Young Boss was raised very close to Memphis in the small city of Southaven, MS. Before the age of 11, he created his first rhymes. Also, he started freestyling as a way to express himself and escape from everyday life. In 2018, Lil Don crossed the Atlantic Ocean to join his soulmate in Neuchatel, Switzerland. Now, he’s set on taking over the United States and Europe with music that can possibly change the hip-hop/rap landscape.

“Look Where We at Now” single 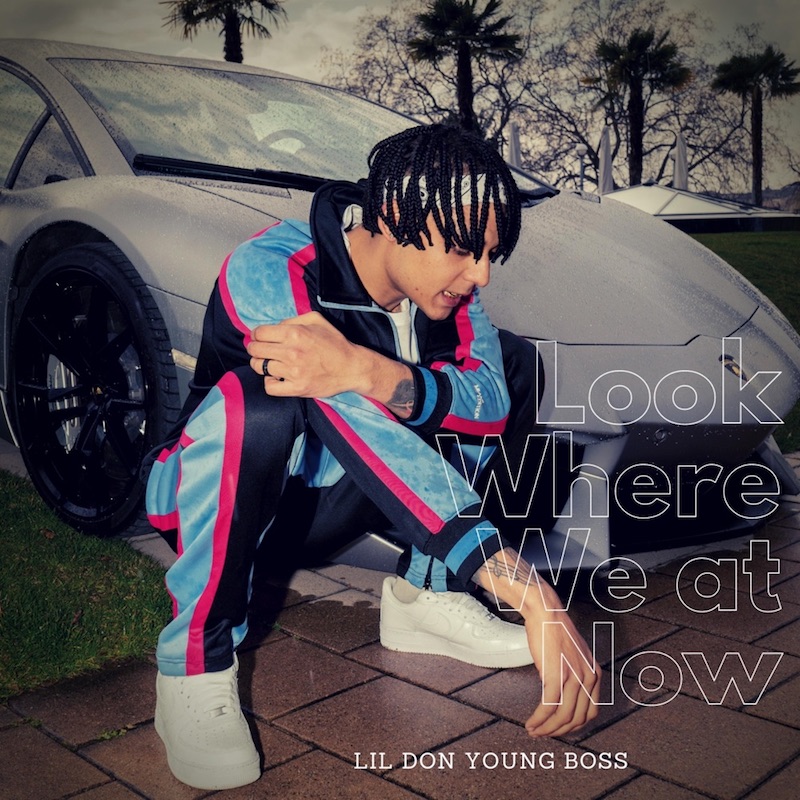 We recommend adding Lil Don Young Boss’s “Look Where We at Now” single to your favorite urban-rap playlist. Also, let us know how you feel in the comment section below. Mel Blanc’s famous catchphrase, “That’s All Folks!” Thanks for reading another great article on Bong Mines Entertainment. And always remember that (P) Positive, (E) Energy, (A) Always, (C) Creates, (E) Elevation (P.E.A.C.E).