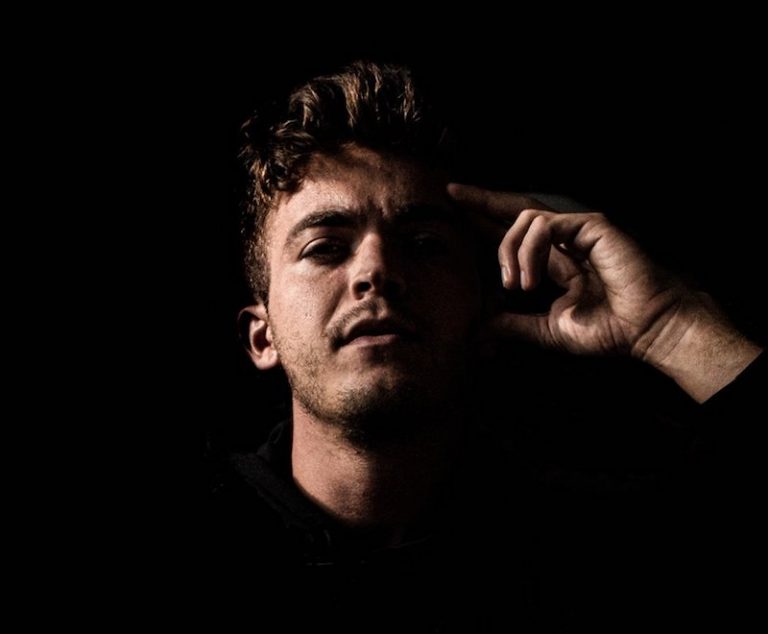 Liam O’Brien is an up-and-coming LA-based singer-songwriter from Miami, Florida. Not too long ago, he released a stimulating pop tune, entitled, “Flowers.”

“Not a song about a girl. I’m sick of weed being illegal, but I’m even more sick of the bullsh*t arguments. When I was living in Miami, I was living out my college days still drinking, partying, barely sleeping, and not that focused. Walked into a studio one day with a 12 pack of beers and the homies I wrote with that day laughed and rolled up a blunt. We drank like two-three beers maximum, but the weed fueled our session. Not to say we couldn’t have done it sober, but it set the vibe, and was a lot better without the alcohol.” – Liam O’Brien explained

‘Flowers’ contains a relatable narrative, ear-pleasing vocals, and tuneful melodies that will resonate well with fans of Khalid and Jacob Banks. The likable tune possesses lush instrumentation flavored with a contemporary pop aroma. Furthermore, “Flowers” serves as a tasty appetizer of what listeners can expect to hear on Liam O’Brien’s debut EP, entitled, “Higher.” 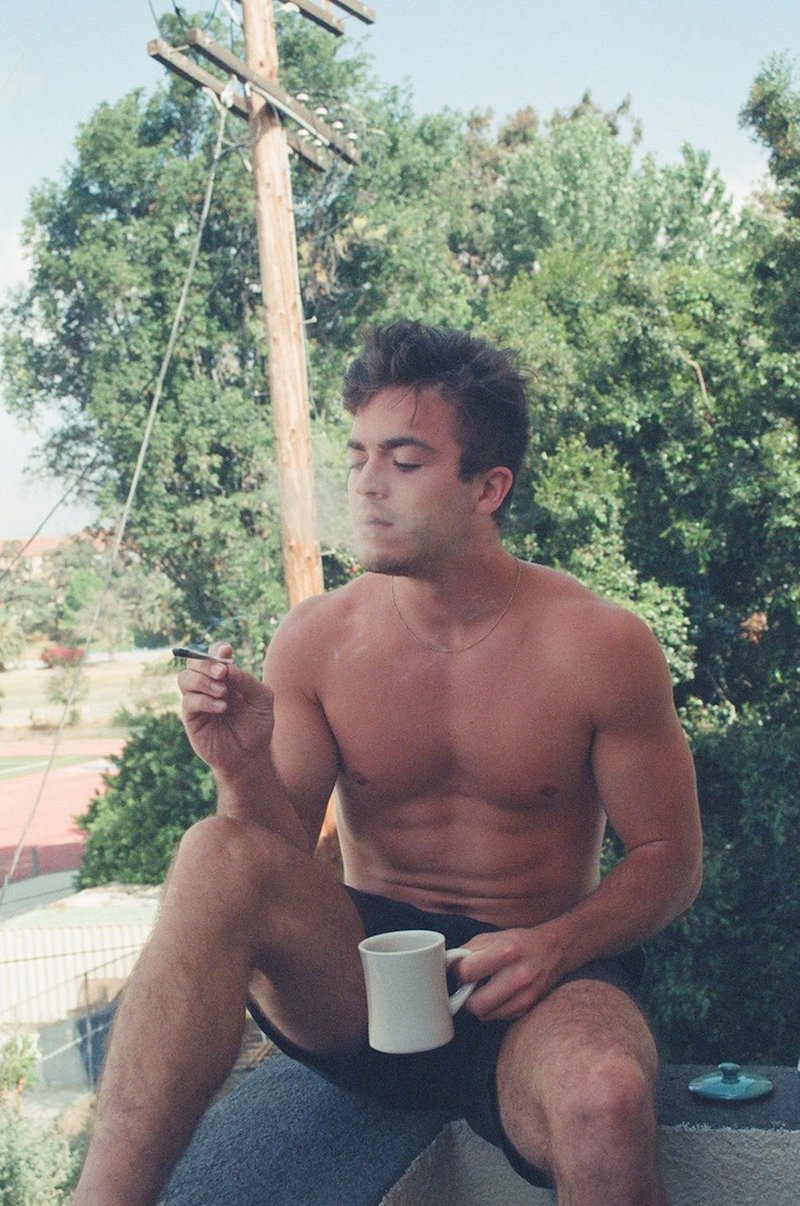 “It started to make me wonder why alcohol and weed are on completely separate pages. One can make you sick, one can’t (unless you eat too much?). One can make you angry and aggressive and one chills you out (or at the very worst makes you paranoid). And one can kill people, one can’t. Why doesn’t that add up? I wrote this for those who need to hear the other side of the argument they didn’t know they were losing, and for the rest to listen, light up, and smile. I went through a lot of changes this past year, not the changes that everybody else went through. But the 3000 miles move to a completely new coast and city to advance all my hopes and dreams. And the breakup with my girlfriend of three years all added up to a lot of writing. I’ve always written a lot, but I wrote my best music this past year. It was emotional, and I felt closer to it more than ever.” – Liam O’Brien explained 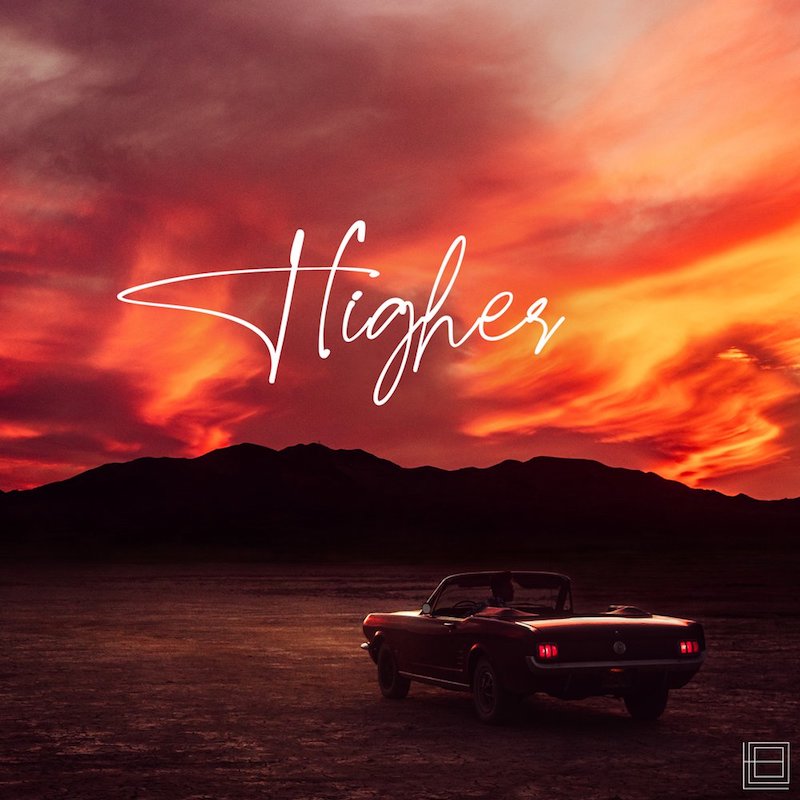 “In September, days before my 26th birthday, I released the first single off my debut EP, ‘Come Smoke.’ I released ‘Higher Than Our Hopes’ in October, and now I’m releasing the final single off the EP, ‘Self Help.’ The full EP, “Higher”, is dropping March 12th featuring ‘Flowers,’ ‘Give Me Her,’ and ‘Snow.’ Each song may differ in production, melody, and vibe, but the one constant is they all hit a deep personal nerve with me. The whole EP tells the short story of the changes I went through in 2019/2020 and how I attempted to overcome them.” – Liam O’Brien explained

We recommend adding Liam O’Brien’s “Flowers” single to your favorite playlist. Also, let us know how you feel in the comment section below. Mel Blanc’s famous catchphrase, “That’s All Folks!” Thanks for reading another great article on Bong Mines Entertainment, and always remember that (P) Positive, (E) Energy, (A) Always, (C) Creates, (E) Elevation (P.E.A.C.E).