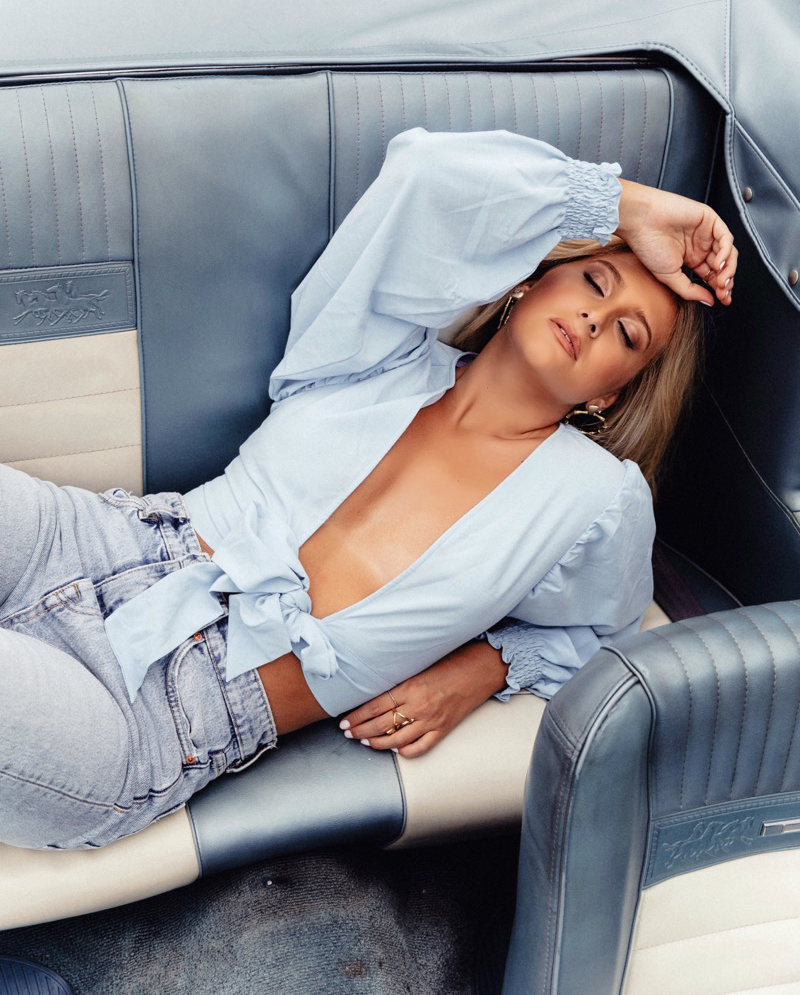 Lexxi Saal is a singer-songwriter based in Los Angeles, California. Not too long ago, she released a lovely pop tune, entitled, “Known Better”.

“I can’t even blame him. The energy amazing. Such a f*cking shame. We were in the right place at the wrong time, hope it lasts.” – lyrics

‘Known Better’ tells an interesting tale of a young woman who isn’t ready for the lovable things that a guy in her life is trying to give to her.

Apparently, after reflecting on their relationship, she concludes that they probably met at the right place but at the wrong time.

Later, she admits that she played herself, and she is to blame for their heartaches and not him. 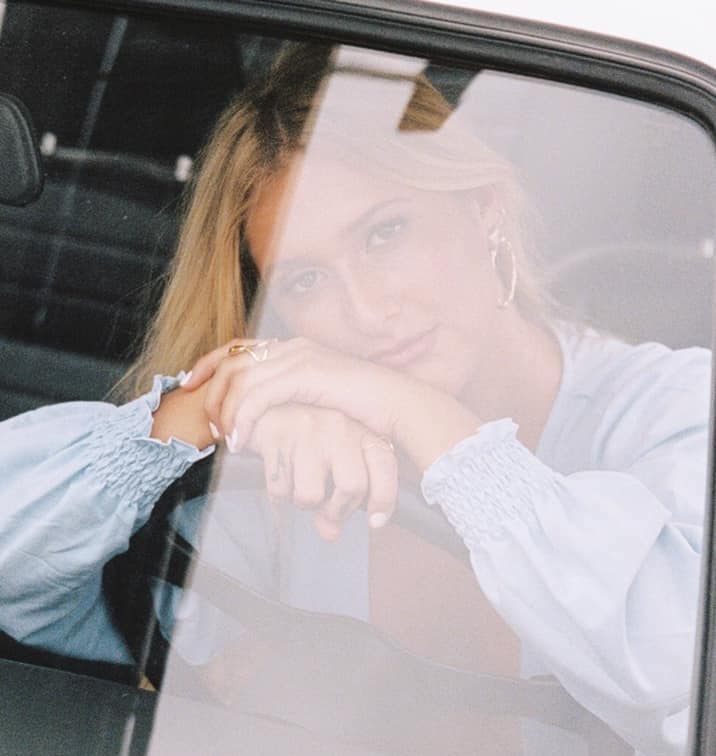 Lexxi Saal delivers a distinctively raw sound throughout her music.

She has spent the last few years writing and recording. Also, breaking into the pop scene while attending Berklee College of Music.

Her songs and vocals have been featured in several television networks and film trailers including Starz, MTV, Spectrum, The Rook, and Facebook Watch. 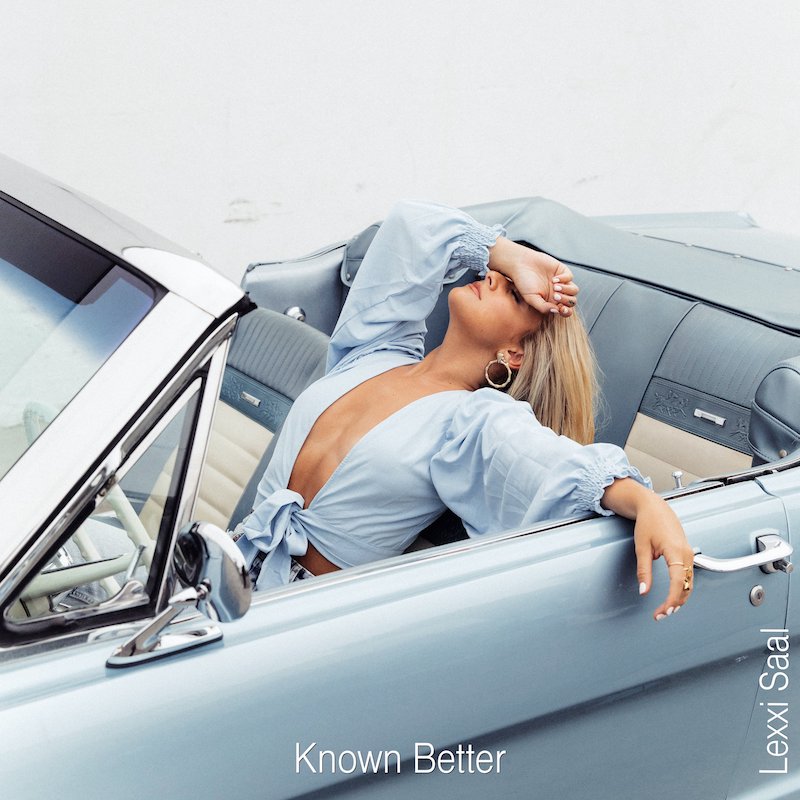 We recommend adding Lexxi Saal’s “Known Better” single to your personal playlist. Also, let us know how you feel about it in the comment section below.