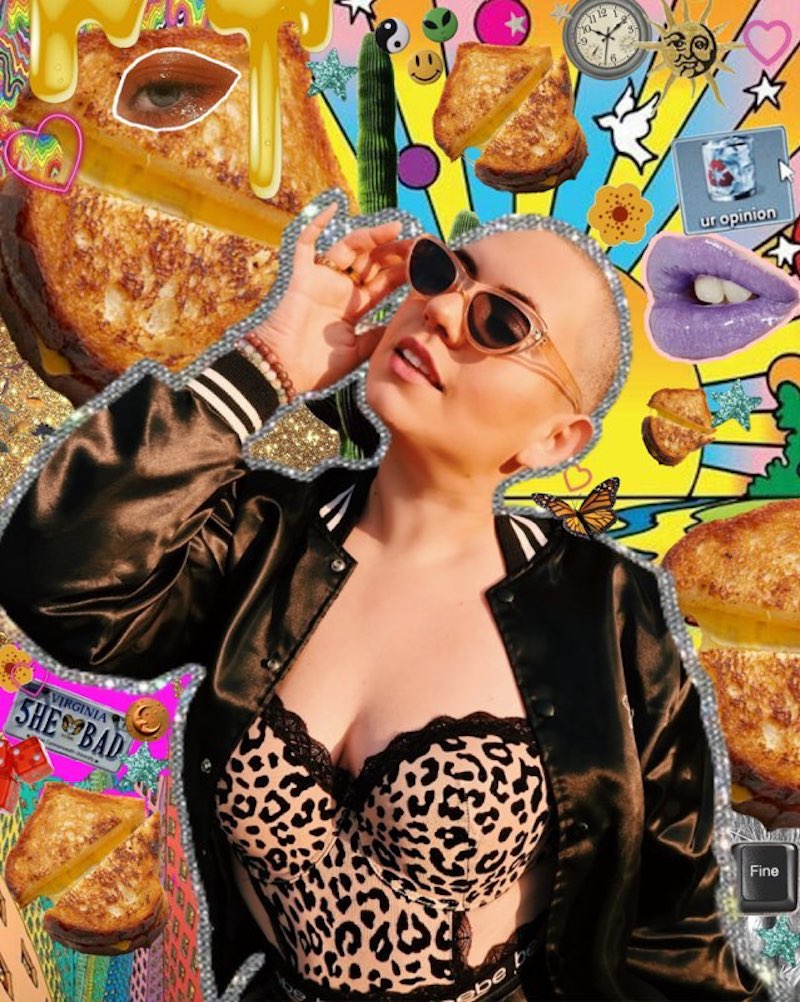 Lexis Yelis and Couchsurf are alternative-pop artists. Not too long ago, they released an intimate music video for their “Between My Thighs” single.

Lexis Yelis and Couchsurf – “Between My Thighs” music video

“Couchsurf and I wrote this track to a random YouTube beat and it became a favorite of ours to joke about throughout 2019. For the first nine months of our relationship, we were unable to have penetrative sex due to a pelvic floor disorder. So we wrote this track about how bad we wanted to f**k each other. When it came time to go into the studio, I knew it could be something great. So I had Couchsurf come along with me to record in Atlanta.” – Lexis Yelis stated

‘Between My Thighs’ was written as an outlet for Lexis Yelis and Couchsurf, who are dating in real life. The song serves as a way to express their frustrations on not being able to be intimate as a result of Lexis’s pelvic floor disorder.

‘Between My Thighs’ contains a sensual narrative, ear-welcoming vocals, and tuneful melodies. Also, the likable tune possesses melodic instrumentation flavored with an alternative-R&B aroma. Furthermore, the song serves as a wonderful presentation to what listeners can expect to hear from Lexis Yelis and Couchsurf in the near future.

Lexis Yelis is no stranger to adversity. She has been taking over the music industry from backstage for years as an integral part of the sustainability teams for Coachella, Stagecoach, Vans Warped Tour, and more. Yelis got her start in theatre with the creation of Panic! The Musical (yes, a Panic! At The Disco Musical) which allowed her to segway directly into the music industry as a ghostwriter and collaborator.

Not too long ago, Lexis was diagnosed with a rare form of T-Cell Lymphoma, which was the catalyst for her jump from behind the scenes to center stage.

“I was done with waiting and honestly over the excuses I created for myself. I’ve learned that there’s no better time but the present to go after what you want and that’s what I’m trying to do every day. Also, I’ve decided to dedicate my life to making music and whether you love it or hate it, I’m going to do what makes me happy and that’s all that matters.”

Couchsurf is self-described as “America’s bald-headed, beard bearing, twisty mustache dream they never knew they needed.” He is not your everyday artist. From homeless to Harlem, he has not gone unnoticed. Couchsurf has traveled the country performing everywhere from SEC colleges to Vans Warped Tour in 2018. Also, he aims to inspire the world with positivity. Since breaking into the scene, his songwriting has amassed a dedicated following online. As a songwriter, he has garnered millions of streams across multiple streaming platforms in the last few years alone.

“Between My Thighs” single 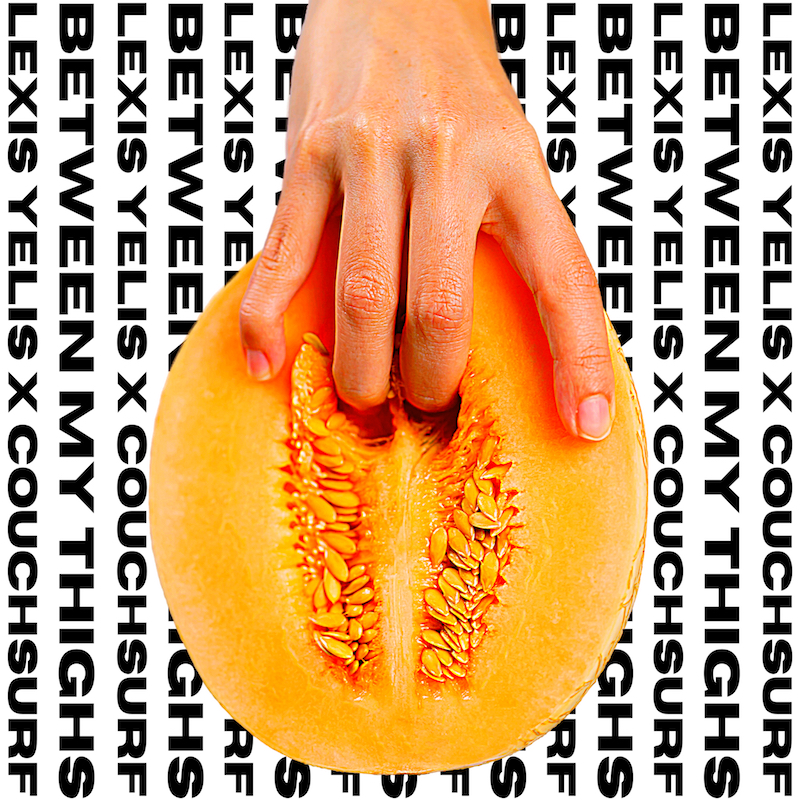 Since the COVID-19 pandemic, Lexis Yelis and Couchsurf have left New York City. They moved into a van full time where they will spend the rest of 2020 and 2021 writing music and touring the country for inspiration. Also, they are confirmed to play the 2010 #iVoted nationally streamed concert on election night in November.

We recommend adding Lexis Yelis’s and Couchsurf’s “Between My Thighs” single to your personal playlist. Also, let us know how you feel in the comment section below.