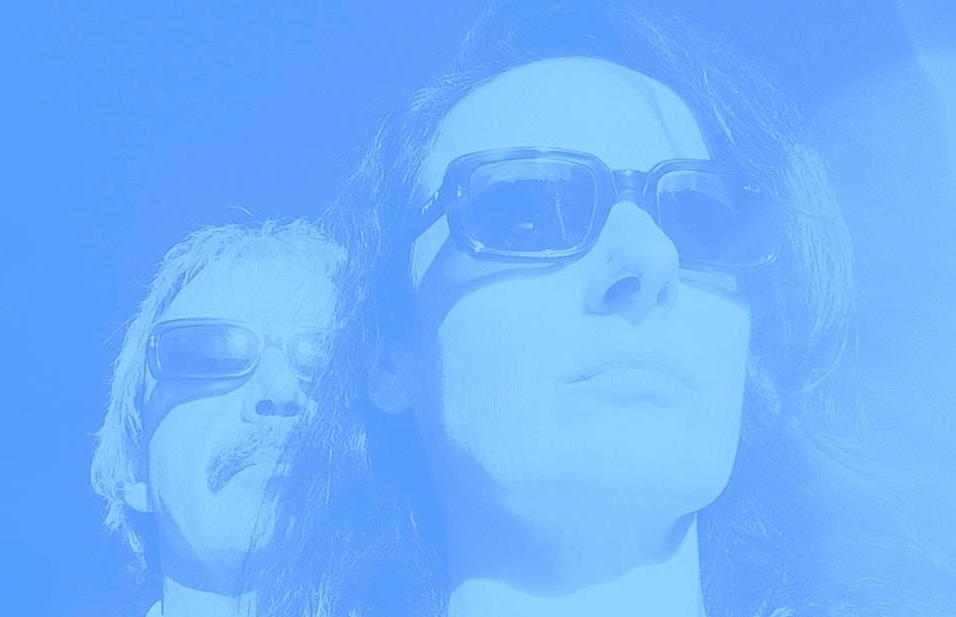 Les Manteez (Isa Pill & Eric di Martino) is an indie-pop duo out of France. Not too long ago, they released a 5-track indie-pop EP, entitled, “Lift”.

The duo released a music video for “Barefoot”, the first song on their EP. Also, the video shows a computer-generated image performing.

Pill started as a dancer who trained in Paris and New York (Martha Graham School). As a choreographer, she led Cie Abyla, then worked as stage director, or assistant, on various shows.

Martino is a guitarist /composer who played in rock bands and worked as a producer. He started creating music for theatre and dance performances when he met Pill.

Check out Manteez’s “Lift” EP and rock on the wild side with elegance.