Leon of Athens releases cinematic visuals for his “Xenos” single

Leon of Athens (Leon Veremis) is a London-based indie-pop/alternative singer-songwriter from Greece. Not too long ago, he released a cinematic music video for “Xenos”, the title track from his third studio released project.

“Dreamcatchers keep away the nightmares. We are the virus, parasites who live against all others. Chief Joseph grabs me by the shoulder. He whispers in my ears while drowning in an ocean of alcohol and fear.”

The video begins with the artist walking in a dark room with high ceilings, then through a lit doorway. He’s wearing a black suit, white dress shirt, and a black tie.

A couple of scenes later, a bald man with bandages wrapped partially around his body, picks up the singer, who is unconscious on the floor. Also, a scene of him lying face first on the beach appears. His eyes are opened, indicating he’s awake and daydreaming at the same time.

The video shows him standing in front of an Olympic sized pool with no water in it. Several partially bandaged swimmers get in position to dive in.

Several men and the artist are wearing black suits, white shirts, and ties. They are staring at a naked woman. She’s unconscious on a slab of melting ice. Her body is hooked up to wires, which are connected to machines being operated by scientists in hazmat suits. They are checking the woman’s vital signs on their computer screen.

Seconds later, she awakens, and everyone is shocked. It seems she too was found unconscious on the beach and taken to the laboratory for revival purposes.

The artist channels the flamboyant beauty of Sufjan Stevens, Perfume Genius, and Grizzly Bear. Also, he canals Tame Impala, Foster The People, and James Bay. Also, this energy mixed with his talent is one reason why he has become a huge live draw in Greece, where he normally plays to audiences in their thousands. 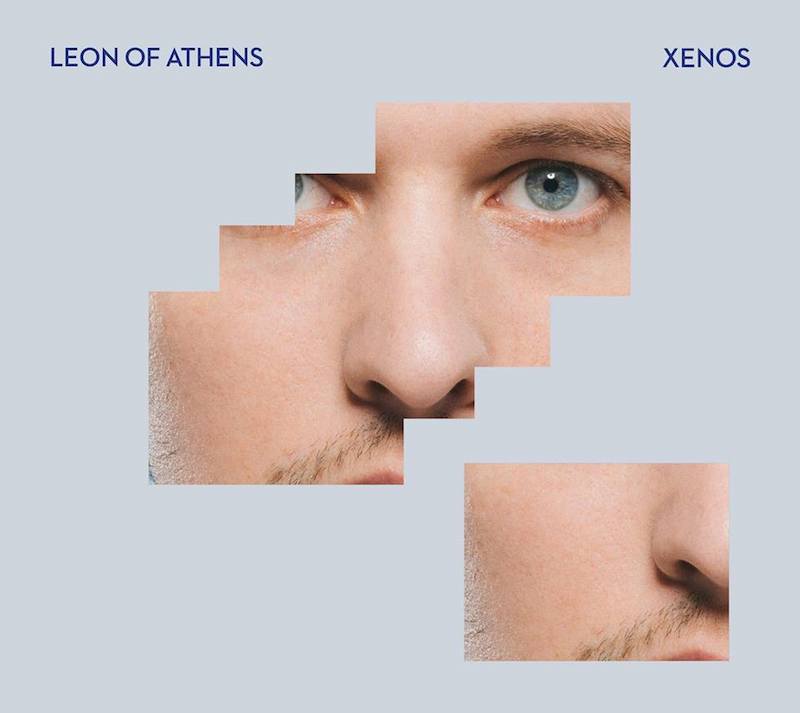 Xenos is a beautiful, thoughtful project that incorporates fractured relationships, lost faith, youth, and freedom and death. Also, it follows the artist’s highly acclaimed debut album, entitled, “Global”. Also, it was produced by David Kosten and is informed lyrically by the refugee crisis, a fist of fascist groups in Europe and the US.