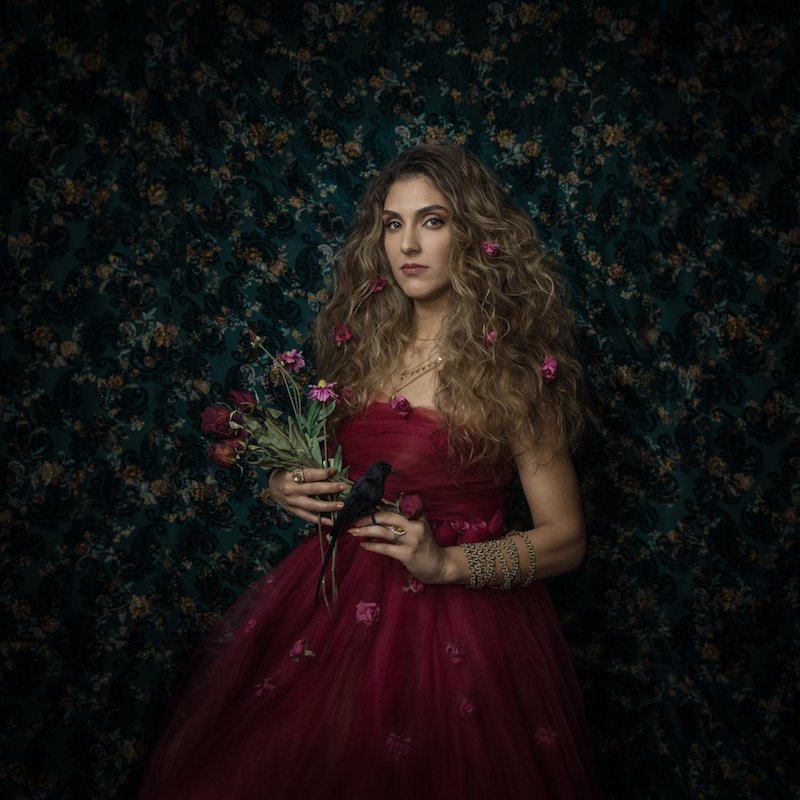 Leila is an LA-based singer-songwriter from Pennsylvania. Not too long ago, she released a touching music video for her empowering piano ballad, entitled, “Go on Young Soul”, produced by Tim Carr (The Americans, Fell Runner).

“There were days you felt strong, there were moments you held on. But now you see, it‘s too hard to breathe, you’ve got to move along. There were nights where you tried to look up, but you cried your way home for those days long gone and now you’ll go alone. May you hope, may you heed, may the roads set you free—moving you like they always do. Though now it’s hard to see, may you fall, may you fly, may your faith give you light through the night, dark as devil’s eyes. The sun will be a sight.” – lyrics

‘Go on Young Soul’ narrates the power of making a change and making your voice heard by the right to vote. The empowering and thought-provoking tune contains a relatable narrative, stunning vocals, and spine-tingling harmonies. Also, the song possesses minimalistic piano-driven instrumentation beautifully flavored with a warm indie-pop aroma.

“May your faith give you light through the night, dark as devil’s eyes.” 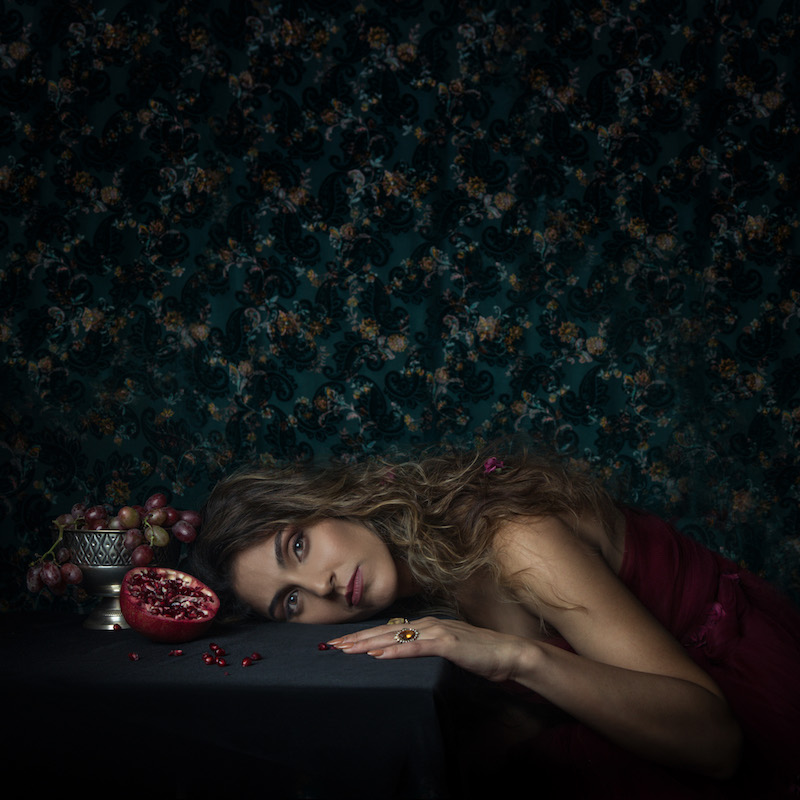 “There’s no escaping the mania of 2020. But there is desperate hope amongst Millenials to improve it by casting our ballots. Needless to say, we have been awakened as a generation.” — Leila stated

Leila’s love for Chopin and Debussy influenced her songwriting, infusing her sound with musical maturity and sophistication. She was primarily inspired by late-romantic classical composers and vintage Italian film scores, and describes her sound as “Subtle Freak Hawaiian Prom.” Her songs, artwork, and music videos are painstakingly created by the artist herself by way of a full-time career in software engineering. Upon moving to L.A., Leila joined the Angel City Chorale touring England and ultimately performing with the London Philharmonic and recording at Abbey Road Studios. While singing in this choir, she began writing and producing original songs, many of which are included on her debut album, entitled, “Glass Highways”. 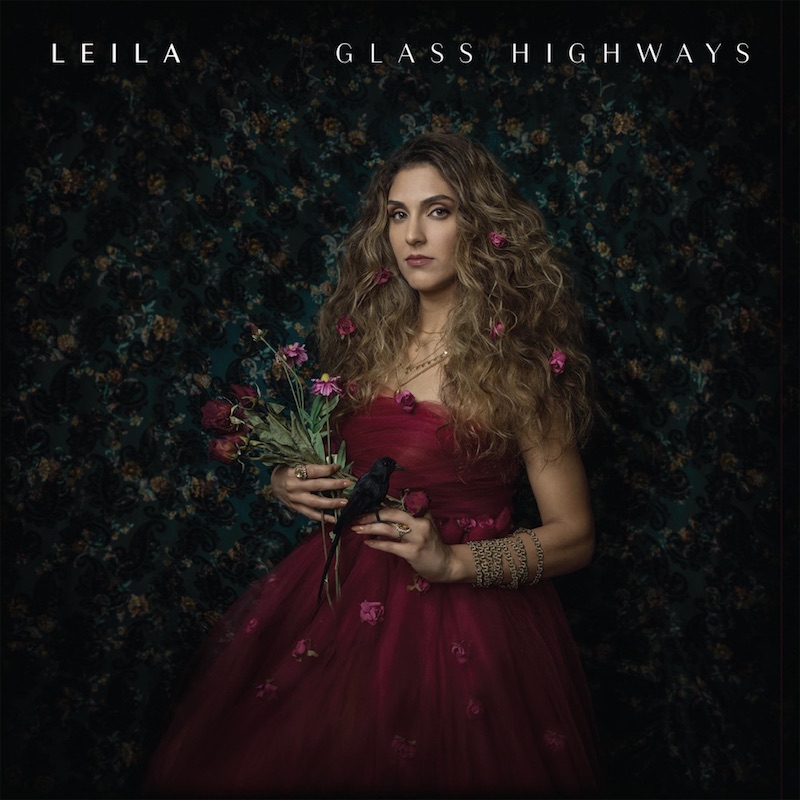 “I tried not to be too prescriptive in my lyrics. But rather acknowledge the varied and at times dissonant emotions we face amidst heartbreak. During the production of my songs, I try to feel like I’m enveloped by them. Also, I want them to wrap me in sound and feeling as if pulling me into a daydream. Or LeilaLand, for that matter.” – Leila stated

Glass Highways is a vocal-heavy album, featuring bittersweet lyrics, inviting the listener to consider the dark and light of life in tandem, adding candor and humility to Leila’s story. Thematically, the album is romantic and lush, consisting of long, dramatic songs oozing with cinematic flair. Also, the ten-track project, produced with Tim Carr, is a breakup album exploring the stages of romantic loss. Beginning with doubt and moving all the way through to reflection.

We recommend adding Leila’s “Go on Young Soul” single to your personal playlist. Also, let us know how you feel in the comment section below.