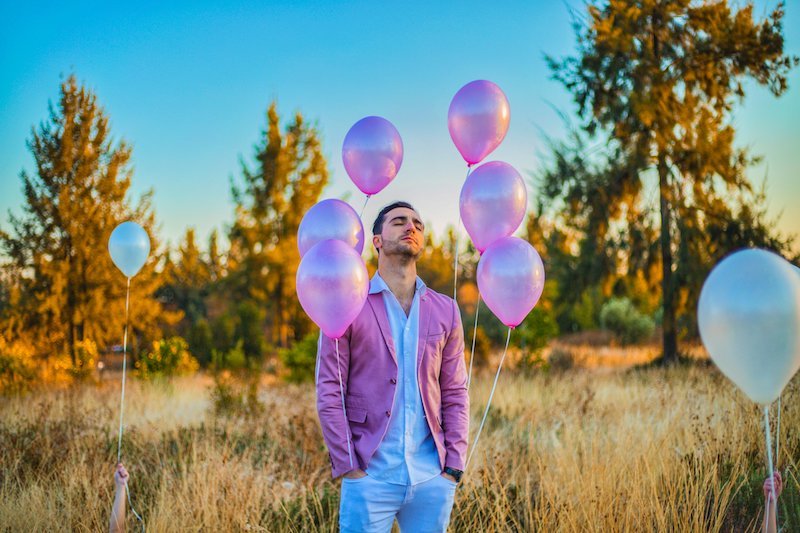 Lee Cole is a singer-songwriter based in Johannesburg, South Africa. Not too long ago, he released a lovely audiovisual for his “Pink Dragons” single, produced by John Degrazio.

‘Pink Dragons’ tells an emotional tale of a young guy who shares a challenging relationship with his significant other. Apparently, he’s counting his blessings, hoping his partner stays with him. Therefore, he’s willing to work things between them even though his companion might not believe in their love anymore.

“Seeing the light in your face keeps me moving along.” 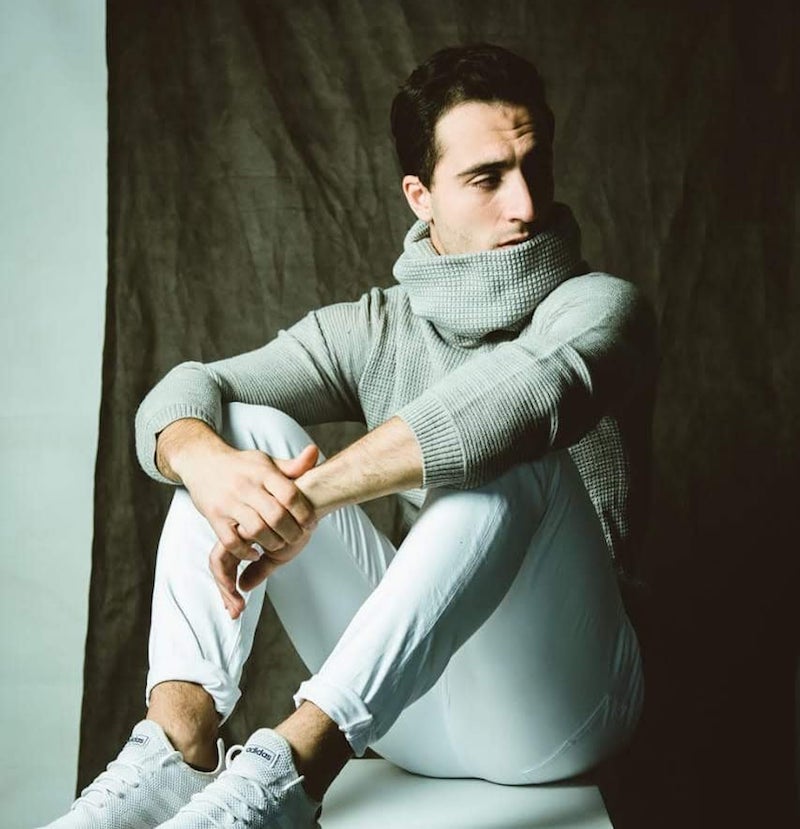 “The song represents the love between two people in which the experience is akin to being on a high. It’s a feeling so surreal that you’re almost willing to do anything to fight for it.” – Lee Cole

Lee Cole can be considered anywhere from confessional pop to post-teen pop. His last single, “I Don’t Wanna Wait”, was a smash in South Africa, climbing several charts. 947 (one of the two biggest stations in Johannesburg with two million listeners) playlisted the song and it hit #9 on the Top 40. Also, the accompanied audiovisual plays constantly on MNET (one of the biggest TV channels South Africa).

‘Pink Dragons’ represents the other side of the coin. If “I Don’t Wanna Wait” was the emotional heart wrecker that called it quits on a dying relationship, “Pink Dragons” is the vibey and more uplifting anthem seeing the silver lining in relationships. 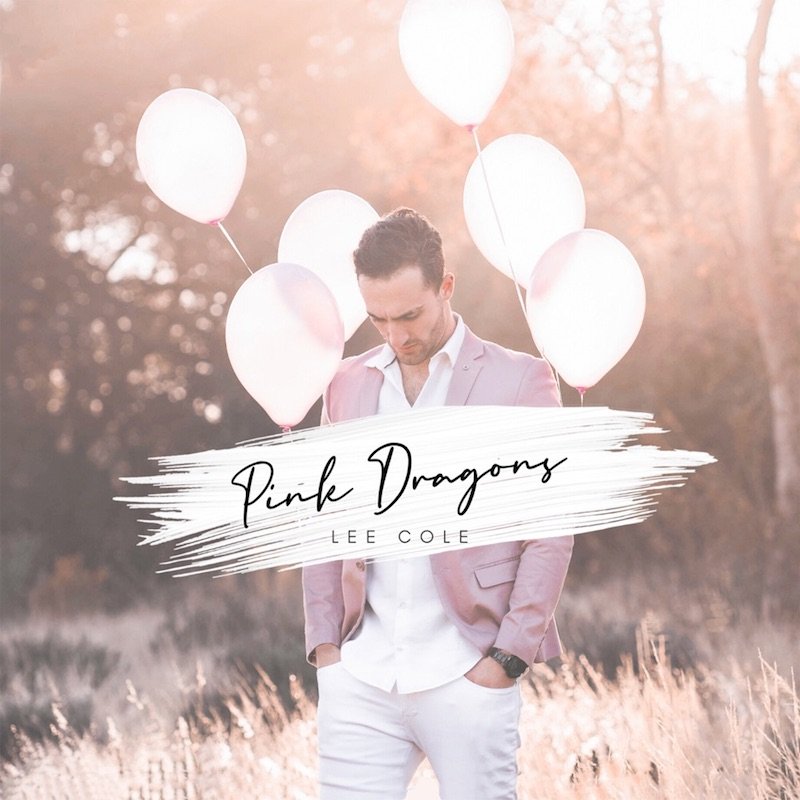 We recommend adding Lee Cole’s “Pink Dragons” single to your personal playlist. Also, let us know how you feel in the comment section below.