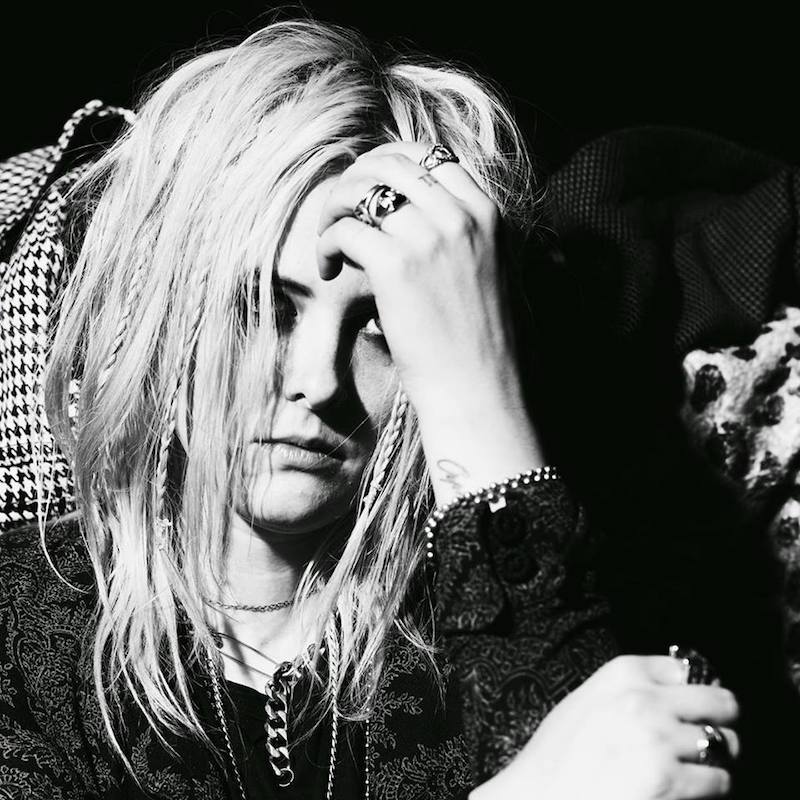 LAYNE releases a lyric video for her “Bad Feelings” single

LAYNE (aka Layne “LP” Putman) is an LA-based artist, musician, and producer from South Dakota. Not too long ago, she released a lyric video for “Bad Feelings”, an indie-rock tune from her upcoming debut album.

“Bad Feelings’ tells an interesting tale of a young woman who shares a problematic relationship with her significant other.

Apparently, over the years, they have both let each other down, so the woman suggests to her partner that they should talk about it and try to work out their differences.

LAYNE began her musical journey in the Black Hills of South Dakota. Those formative years in the isolated mountain range set the building blocks for her signature sound.

She was introduced to music by her musician father, Kenny Putnam, who spent years touring with country icon Roy Clark.

We recommend adding LAYNE’s “Bad Feelings” single to your personal playlist. Also, let us know how you feel about it in the comment section below.