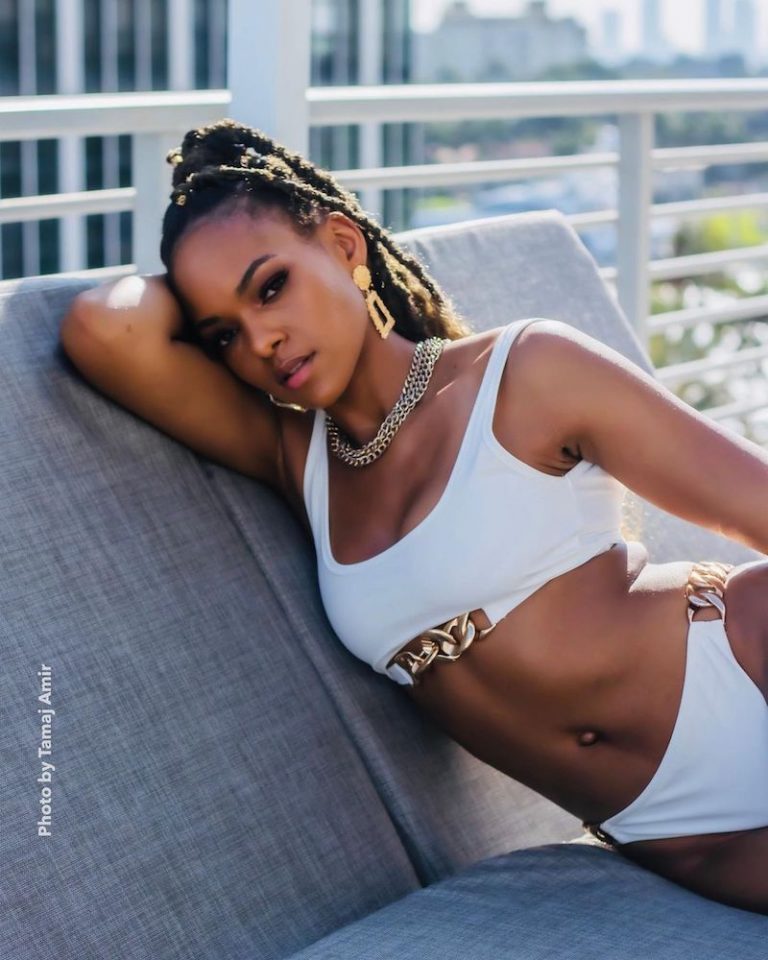 Law releases an attractive music video for her “Over It” single

Law is a singer-songwriter based in New Jersey. Not too long ago, she released an attractive music video for her “Over It” single.

Law – “Over It” music video

‘Over It’ tells an intriguing tale about a young woman who no longer wants to be in a committed relationship with her significant other. Apparently, their show is over, and her partner is mad that she won’t be under his bedsheets anymore. Later, she tells him not to text or call her because she’s over him and their failed relationship.

‘Over It’ contains a breakup narrative, ear-pleasing vocals, and tuneful melodies that will resonate well with fans of SZA, Doja Cat, and Jhené Aiko. The likable tune possesses melodic instrumentation flavored with an urban R&B vibration. Furthermore, “Over It” serves as a tasty appetizer to what listeners can expect to hear from Law in the near future.

“After being fed up with the lies and manipulations of men myself, I decided to start helping other girls all around the world get over their own situations with my ‘catching cheaters’ series on TikTok. With everything going on in the world, everyone has truly been #OVERIT. And this song has become an anthem among girls everywhere.” – Law explained

Law’s catching cheaters series and song have helped her accumulate over one million followers on TikTok in a matter of weeks, and over 1,100 videos have utilized her sound. Also, the traction from TikTok has allowed the video to be played on MTV, BET JAMS, and it will premiere on Music Choice soon.

“You can’t change me, you can’t replace me. I heard that you wish u never dated me. I heard that your new girl looks just like me. You call her wifey. She’s just not as feisty. You should get an Oscar for the acting that you did. You were on a roll, you only spoke from a script.” – lyrics

We recommend adding Law’s “Over It” single to your favorite urban R&B playlist. Also, let us know how you feel in the comment section below. Mel Blanc’s famous catchphrase, “That’s All Folks!” Thanks for reading another great article on Bong Mines Entertainment. And always remember that (P) Positive, (E) Energy, (A) Always, (C) Creates, (E) Elevation (P.E.A.C.E).