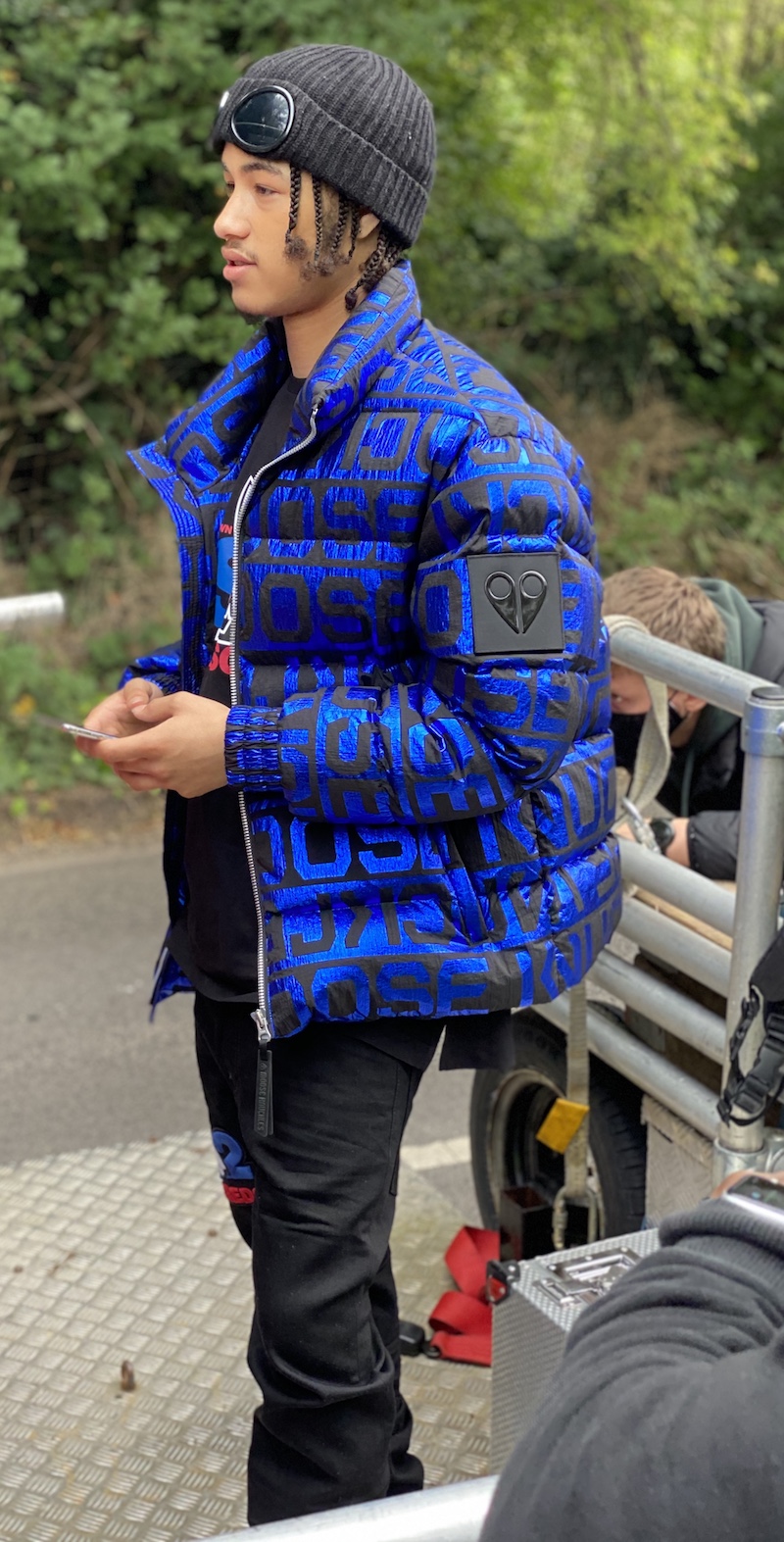 Lavish K unveils an appealing audiovisual for his “Yo Sho” single

Lavish K is an up-and-coming 18-year-old rapper from South London, England. Not too long ago, he released an appealing audiovisual for his “Yo Sho” single, produced by Hannah V.

“Yo sho wake up tryna get cake n cake up. Batty jiggle-jiggle no make-up, a lotta sh*ts fake, time to wake up. See my vibes when I vibe in the west. Girls are all-out summertime is the best. Hit that shh we do it no rest. Barbecue time with the fries and breast.” – lyrics

‘Yo Sho’ tells a motivating tale of a young hustler who desires to be a rich man who lives a very prosperous lifestyle. While moving up in the financial world, he stays grounded with his eyes on the prize while accumulating cash in abundance. Later, he admits that he wants to purchase a tiger cub instead of buying a dog, and he also wants to buy an extravagant mansion for his loving parents.

‘Yo Sho’ contains a relatable narrative, conversational rap vocals, and uplifting lyrics. Also, the laidback tune possesses positive instrumentation flavored with strong hip-hop ‘n’ soul vibration. Furthermore, “Yo Sho” serves as a wonderful presentation to what listeners can expect to hear from Lavish K in the near future as he continues his claim to modern-day fame. 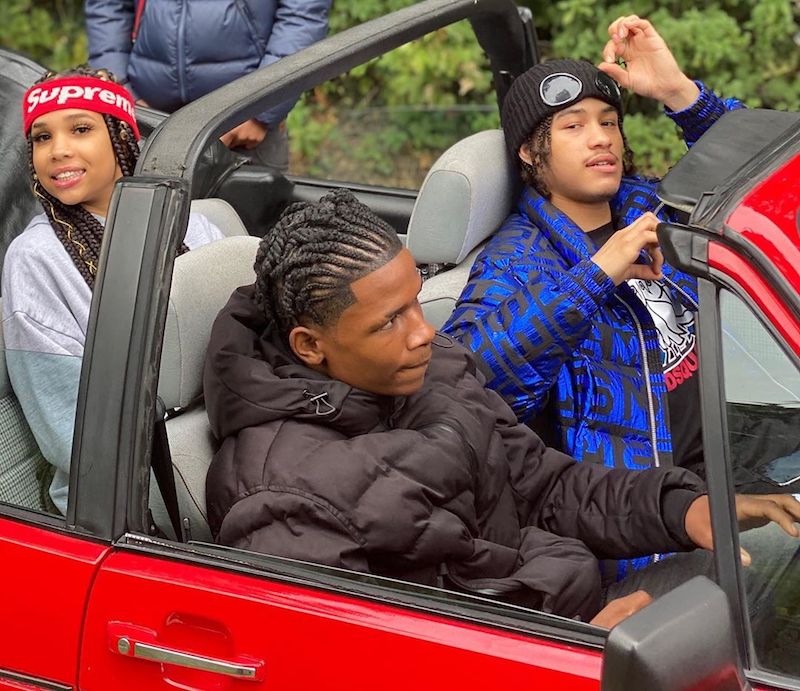 “The track was made when I was in first-year college. Rimes got in contact with a female producer called Hannah V who made the perfect instrumental for me. A year later there’s a video for it. For a whole year, I’ve had people hunting me down for the song. They were even unfollowing me because I was trying to make it perfect. Now I can finally present it to the world.” – Lavish K stated

Lavish K is still relatively new to the hip-hop/rap scene, and his latest tune is a breath of fresh air. The artist-to-watch is showing he’s versatile and won’t let barriers stop him from making the type of music that he loves creating. 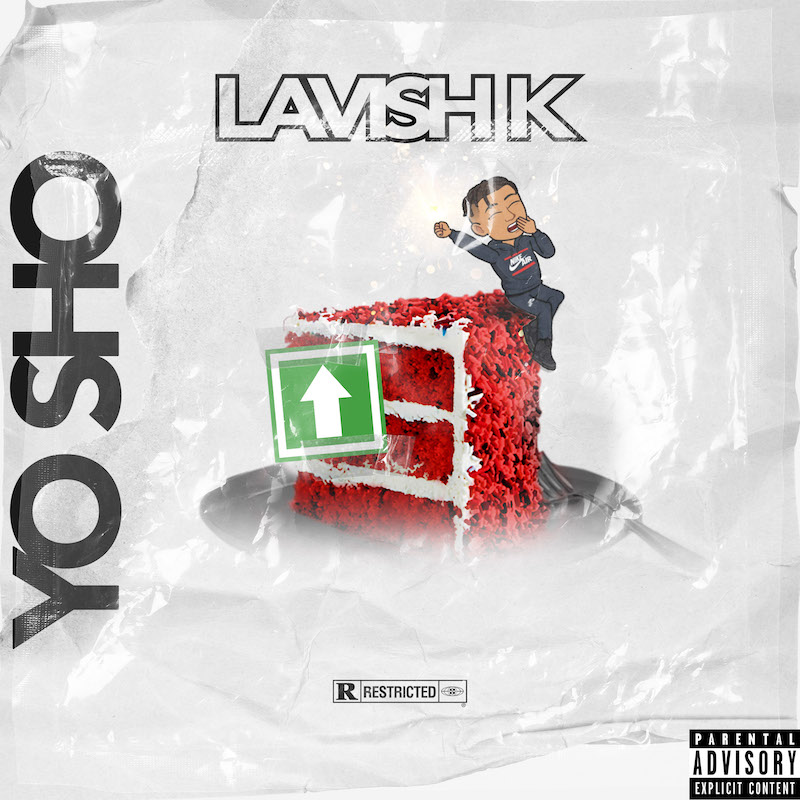 We recommend adding Lavish K’s “Yo Sho” single to your personal playlist. Also, let us know how you feel in the comment section below.