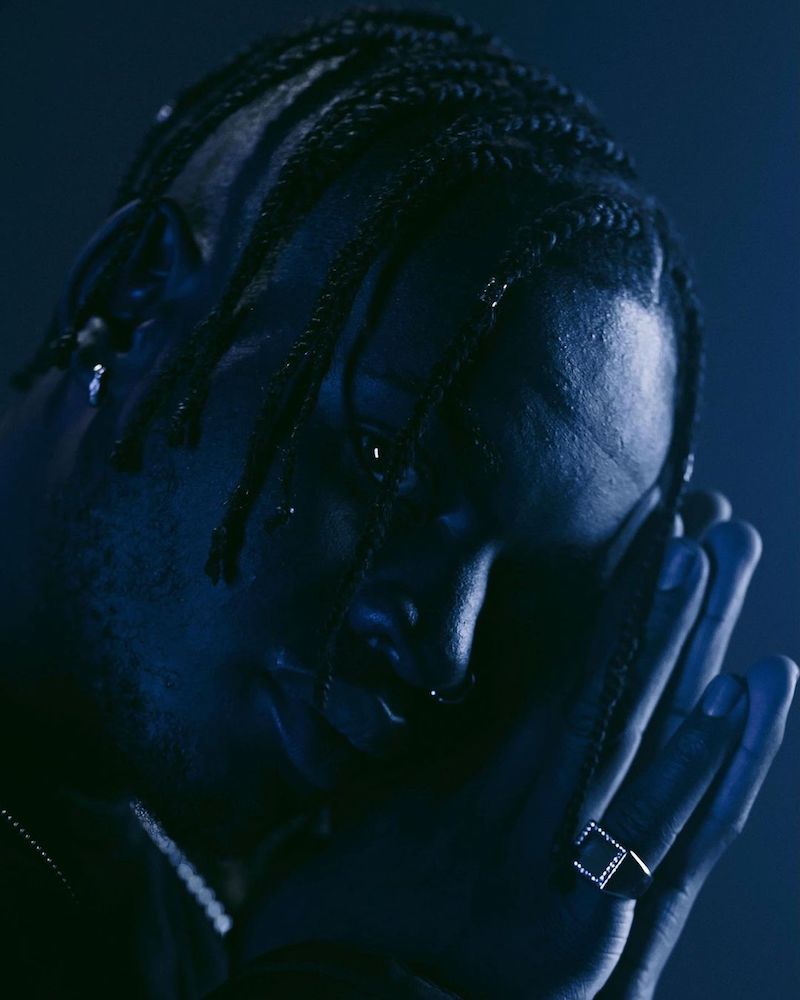 Lavi$h unveils a relatable rap tune, entitled, “I Got It”

Lavi$h is a Toronto-based rapper/singer-songwriter from Lusaka, Zambia. Not too long ago, he released a relatable rap tune, entitled, “I Got It,” produced by Soul-O beats.

‘I Got It’ tells an intriguing tale about an affluent young guy who shakes people’s hands to keep the peace. However, he’s hip to the game and chooses his steps wisely. Apparently, he knows he’s a target because of his wealth. Therefore, he keeps both eyes open for trifling people who would set him up to obtain money, power, and respect.

“I Got It” contains a relatable narrative, harmonious rap vocals, and tuneful melodies. Also, the likable tune possesses melodic instrumentation flavored with a contemporary rap aroma. Furthermore, “I Got It” serves as a wonderful presentation of what listeners can expect to hear from Lavi$h in the near future. 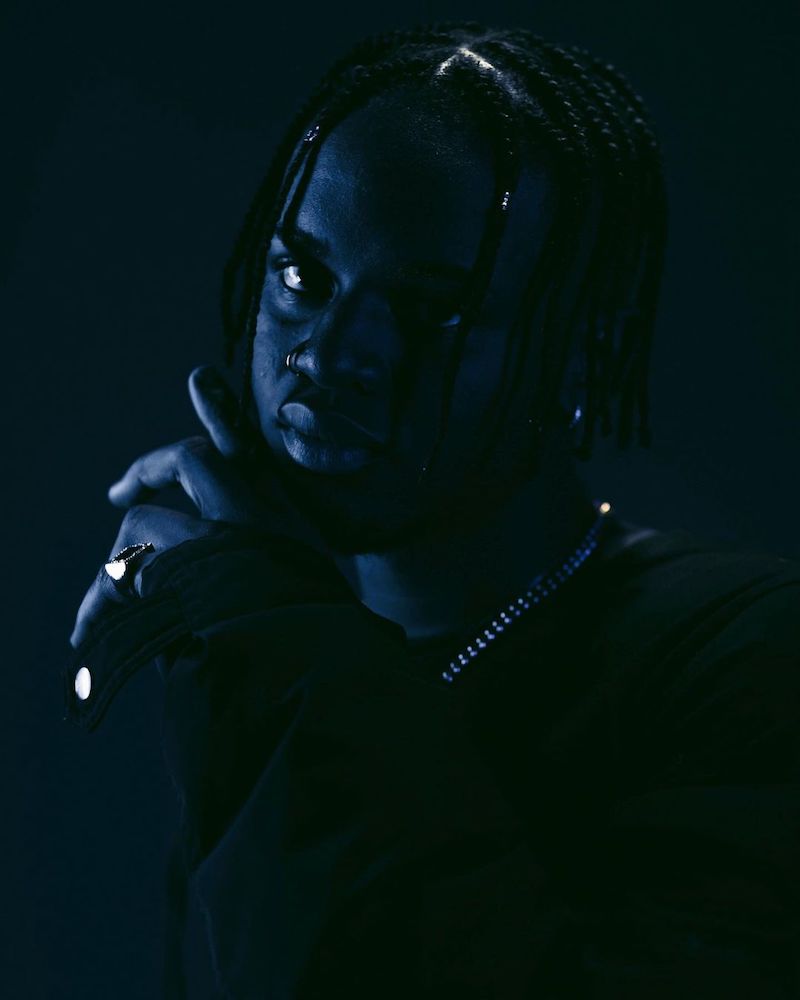 Lavi$h, raised in Winnipeg, Manitoba, is one of the most exciting talents to emerge from his class. He began recording and writing songs during his school years. After gaining some initial traction within local circles, Lavi$h began to really hone in on his sound and developing his craft. After a few singles and a joint album with Kingsley (Sweeter Life), Lavi$h began building a loyal fanbase locally. In 2017, he brought in a team of producers and management to further accelerate his career. 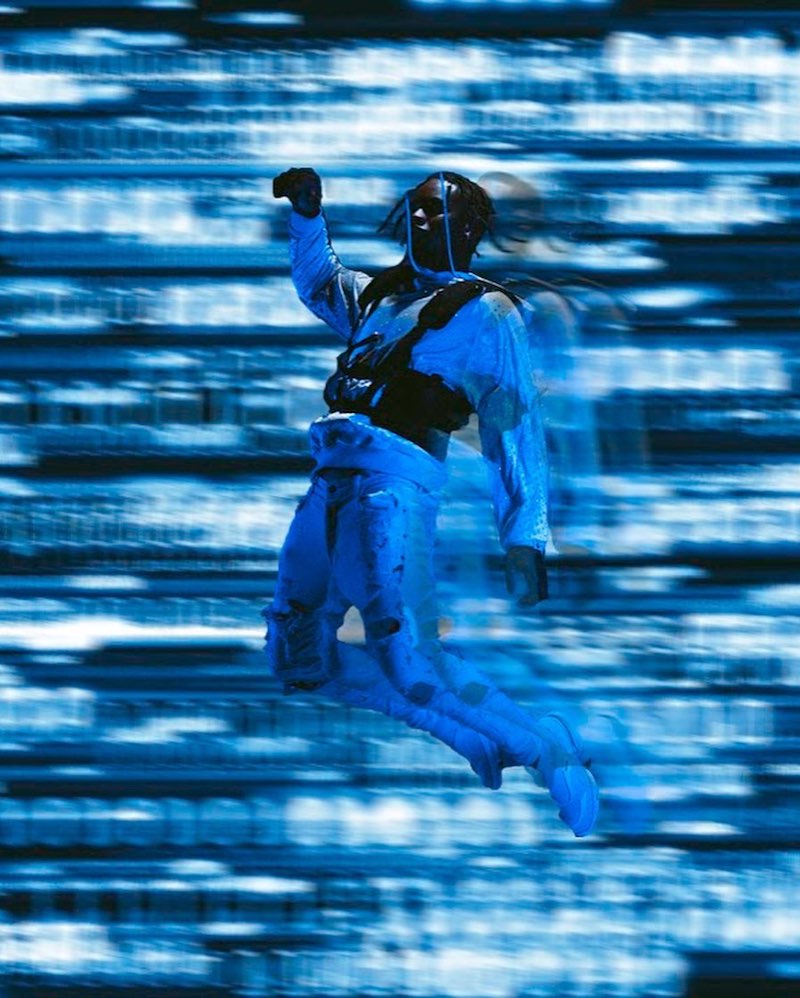 Since then, Lavi$h has emerged as one of Winnipeg’s most promising talents. So far, he has shared stages with artists like Bhad Bhabie and 88 Glam. Not too long ago, Lavi$h partnered with RIFF for a headline show in Winnipeg which amassed an audience of 400+, leaving fans with an unforgettable experience. This show was the last major local performance for Lavi$h prior to relocating to a bigger market in Toronto. A young man whose career is on the rise, Lavi$h recently signed to Public Records Inc/Universal Music Canada.

“I Got It” single 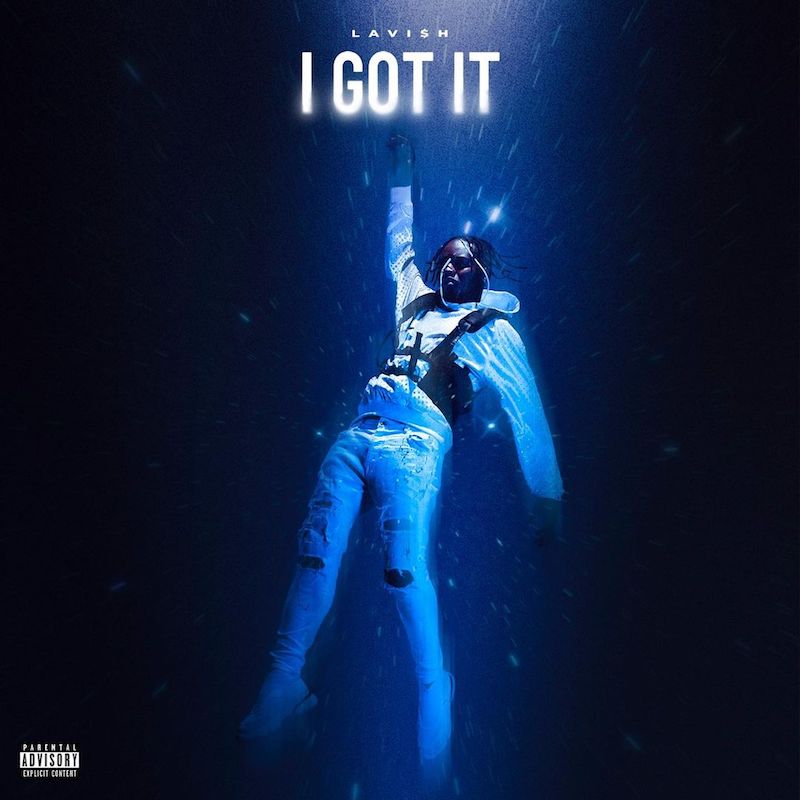 We recommend adding Lavi$h’s “I Got It” single to your favorite playlist. Also, let us know how you feel in the comment section below. Peace.