Lauren Tyler Scott is an up-and-coming singer-songwriter based in Los Angeles, California. Not too long ago, she released a bluesy alternative tune, entitled, “I’m Insane.”

“I walked down the mountain before I ever climbed up, I was burned by fire before I lit the flame. I have treaded water before I learned to swim. How come life never makes sense? I’m insane, I’m insane, I have talked to strangers. Before my family, I have asked for handouts. Before I asked to be free, I have greeted sorrow. And before tragedy, I have woken in the night. Before I fell asleep, I’m insane.” – lyrics

‘I’m Insane’ tells an intriguing tale about a young woman who labels herself as a “shadow person on a spotlight stage.” Apparently, she thinks she’s insane and believes living is so much easier to do when you don’t know what’s at stake. Later, she admits, “I’m a hero’s nightmare in a cityscape. I’m a vigilante with no one to save.”

“I’m Insane” contains a relatable narrative, ear-pleasing vocals, and tuneful rock-inspired melodies. The song begins in a warm neo-soul and indie R&B safe place. However, its mellow mood suddenly changes in temperature during the chorus section when murky and edgy guitars darkly provide an electrifying alternative-rock vibration. In a nutshell, “I’m Insane” serves as a savory appetizer to what listeners can expect to hear on Lauren Tyler Scott’s debut EP, available on April 29, 2022. 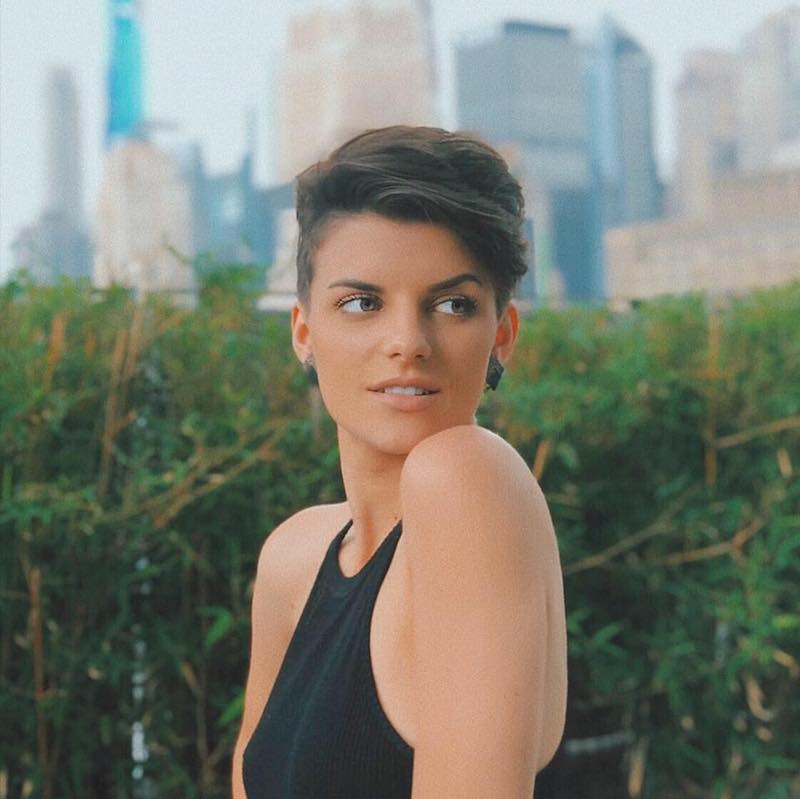 “I wrote this song about the many contradictions of life, and I wanted to represent those contradictions sonically as well as lyrically, which is why there is such genre-bending and variation throughout each section.” – Lauren Tyler Scott explained

Lauren Tyler Scott grew up in a family of musicians. Genres such as folk, Americana, and jazz deeply influenced her artistry. Not too long ago, she received her music degree from the University of Southern California. Along with writing songs for over a decade, Lauren has been a background vocalist for Moby and has been a recurring vocalist with Postmodern Jukebox. Also, she has performed on notable stages such as The Fonda Theatre, The Hollywood Bowl, and Birdland Jazz Club. 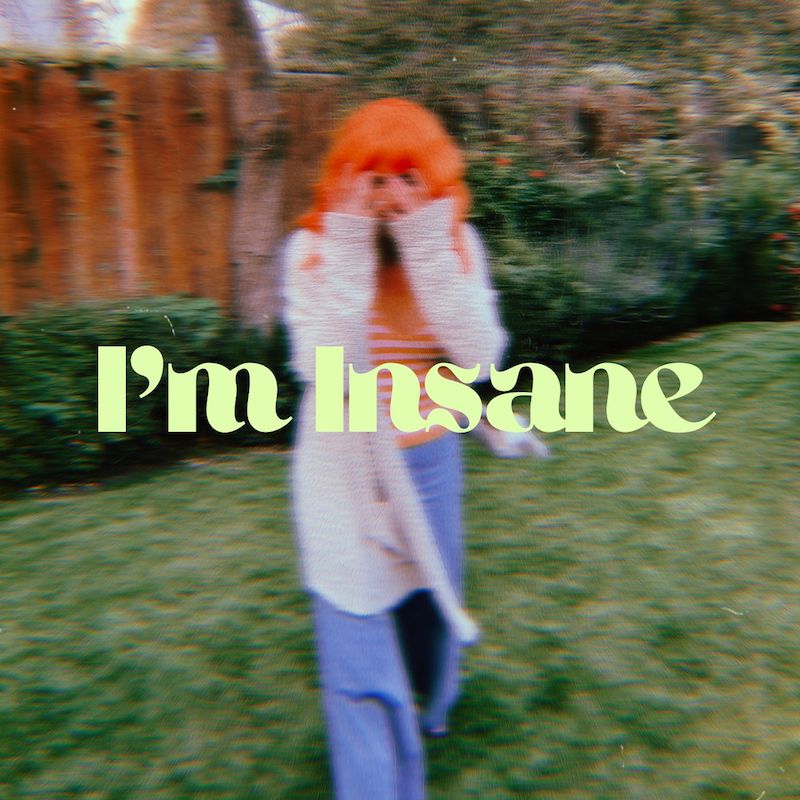 We recommend adding Lauren Tyler Scott’s “I’m Insane” single to your favorite alternative playlist. Also, let us know how you feel about it in the comment section below. Mel Blanc’s famous catchphrase, “That’s All Folks!” Thanks for reading another great article on Bong Mines Entertainment – the hot spot for new music. Furthermore, always remember that (P) Positive, (E) Energy, (A) Always, (C) Creates, (E) Elevation (P.E.A.C.E).