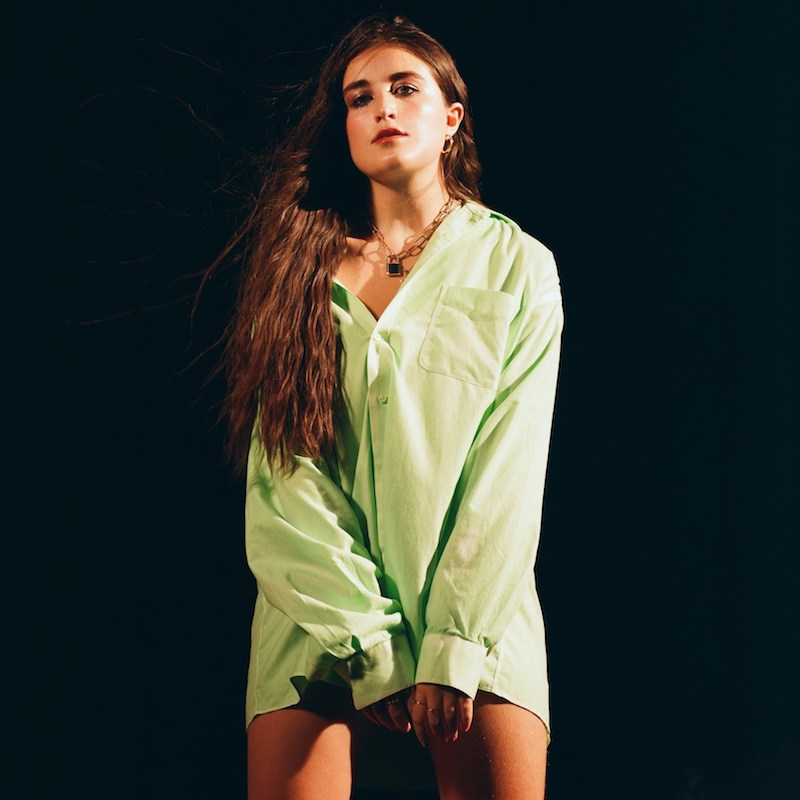 Lauren Aquilina is a Bristol-born singer-songwriter based in Los Angeles, California. Not too long ago, she released a lovely video for her “Swap Places” single, co-written with Michelle Buzz (Katy Perry).

With its lo-fi camera filters and retro neon imagery, the official video for “Swap Places” harnesses a nostalgic vibe from the outset. The audiovisual was filmed at Lauren Aquilina’s quarantine home in Larchmont, Los Angeles. And it features some of her real-life friends including Caroline Pennell, Liz Cohen, and Amy Hart.

“Can I swap places with someone who doesn’t want to be someone else?” 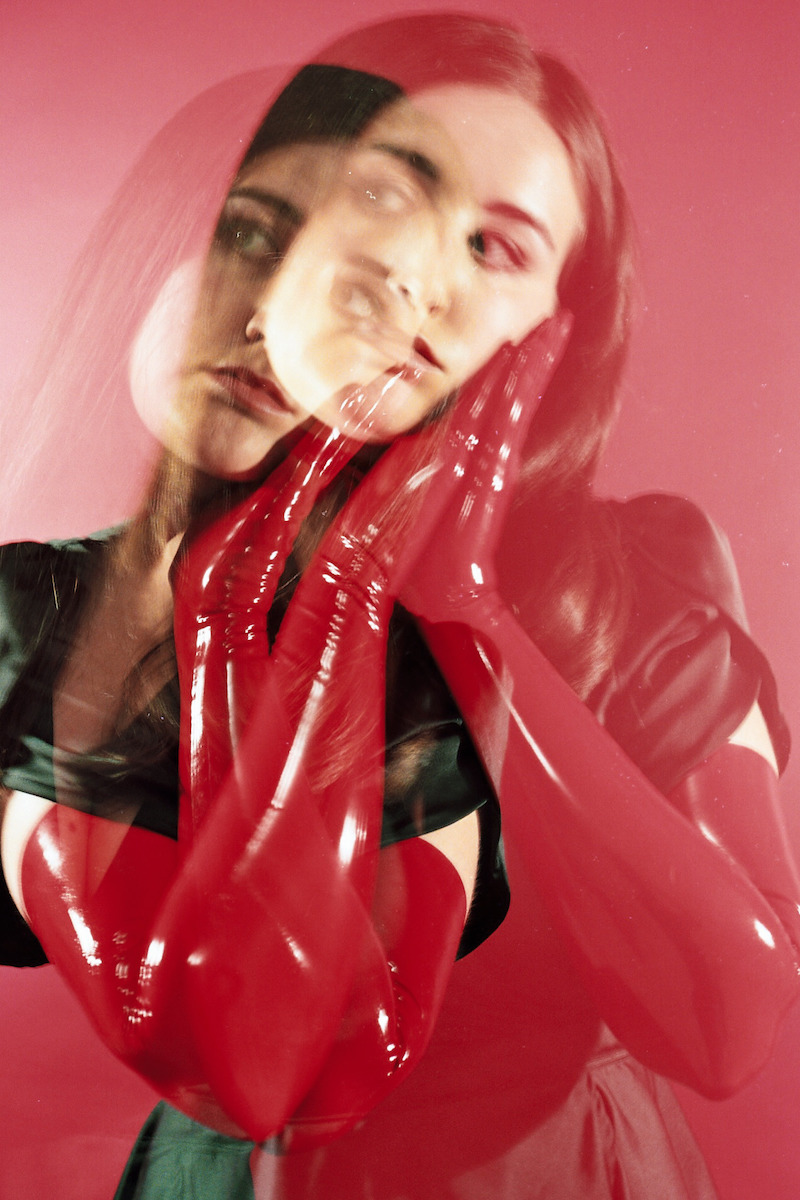 “‘Swap Places’ is a song about insecurity, but mostly it’s a song about wanting to be nicer to yourself. I find that when I get into that dark hole of comparing myself to other people, it’s usually not because I actually would rather be someone else, but more that I just wish I had the confidence to be the best version of myself all the time. It’s a lyric that resonates a lot with me. But, also, the most upbeat pop song I’ve put out for a while. So I’m excited for people to hear it.” – Lauren Aquilina stated

Lauren Aquilina first emerged on the scene when she released a trio of EPs (“Fools”, “Sinners”, and “Liars”) while still at school. Shortly afterward, she released her debut album, entitled, “Isn’t It Strange?” In 2016, and more recently, she wrote songs for Bloodpop, Ava Max, Rina Sawayama, Olivia O’Brien, and FLETCHER. 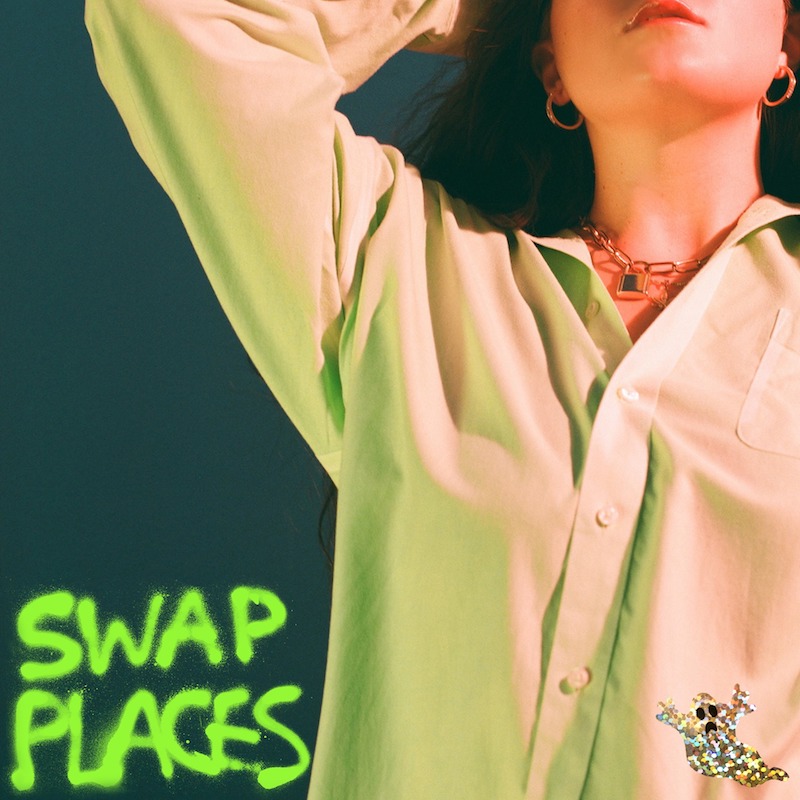 We recommend adding Lauren Aquilina’s “Swap Places” single to your personal playlist. Also, let us know how you feel in the comment section below.